You are at:Blog»Android»This is How the Smartphone Sensors Work

Smartphones are an extraordinary piece of technology. It is a combination of various gadgets. Much of its remarkable features are accomplished with the help of a wide range of sensors. These smartphone sensors are hidden beneath the cloak of every Android and Apple iOS mobile. We use the smartphones for varied uses, unknown to what goes behind the curtains.

It is intriguing to understand how GPS updates your data, how the fitness tracker works and so on. All the popular latest mobiles are equipped with these sensors.

Know more about the smartphone sensors before you buy your next handset. 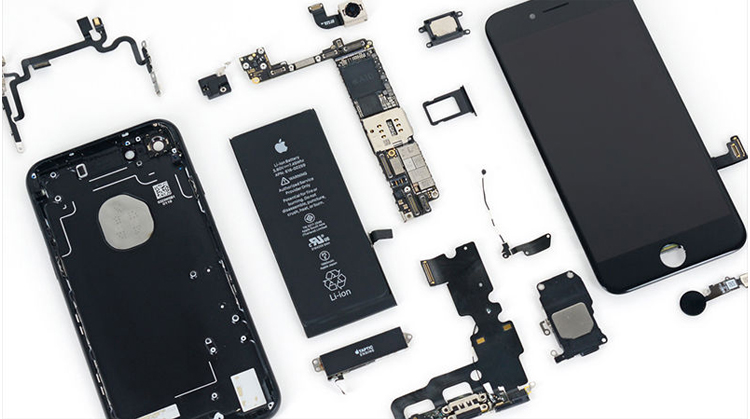