You are at:Blog»News»Reliance Jio Phone: A Practical Version of Freedom 251?

Even after the advent of smartphones, 50 million feature phone users are yet to join the bandwagon. The focus in the huge market with a demand for internet based devices is disruptive pricing. The digital gap doesn’t allow the manufacturers to pay heed to feature phone users. Reliance Jio Phone seems to be making the first move in this direction.

The past was a witness to the ‘cheapest smartphone’ gimmick in the form of Freedom 251 which failed miserably.

Hell broke loose when Reliance Jio came up with its effectively free Jio Phone. Questions arose about the practicality of the offer for a phone which is actually a smartphone in disguise.

During the AGM speech, Mukesh Ambani announced their company’s plans to bring up 4G connectivity to feature phone users in India. The users will be required to spend a fully refundable amount of Rs. 1,500 which they can claim after 3 years. So, one can use the feature phone with 4G LTE support, free voice and data service, content streaming capability for 3 years and then claim the amount that was paid in first place.

Even when the device is effectively free, many things do not count as free. A kind of rental plan will be offered wherein the users have to pay for the services and not for the device. This makes it more believable as compared to Freedom 251 which was offered for a mere amount of Rs. 251.

When Ringing Bells had announced Freedom 251, consumers flocked to their website and caused it to crash. There were 5 crore registrations as claimed by the company. Doubts were raised regarding the authenticity of the product.

Even if the offering was legit, the biggest challenge in front of the company was to meet its sky high demand. 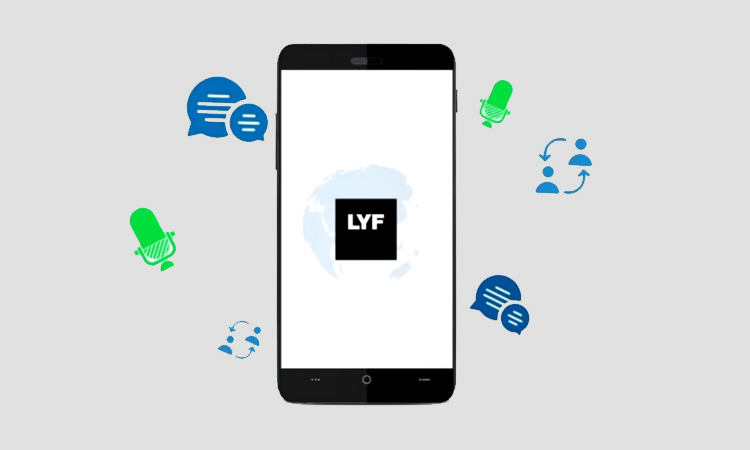 After the unexpected global attraction to the Freedom 251 smartphone scheme, the company struggled to scale up the production. Reportedly, the CEO of Ringing Bells, Mohit Goel wanted help from Prime Minister Narendra Modi and also demanded Rs. 50,000 crore from the government under the Digital India Initiative.

Scaling is unlikely to be a challenge for Reliance Jio. Jio 4G services succeeded like never before even amidst the chaos of people struggling to get their hands on the free Jio SIM cards.

The company boasts over 100 million paying Prime customers. The 4G services will be expanded by having over 10,000 Jio offices across every city, tehsil and town. With this strategy in the expansion of 4G, Reliance Jio Phone can also be expected to become an instant hit.

The Reliance Jio Phone aims to fill the digital literacy gap by its voice control feature.

Reliance JioPhone promises to deliver what is technically possible. For any individual looking out for high-speed internet access, the refundable Rs. 1,500 is a lucrative option. There’s no word on the purchase options as EMIs yet. But the prospect of ‘free voice and data’ with refundable amount is a profitable deal.