You are at:Blog»iOS»iOS 12 is Coming: Here is Everything We Can Expect

We have known for quite some time now that Apple is currently working on its next iOS update. This new update which is codenamed as ‘Peace’ is expected to launch during the Apple WWDC 2018 on June 4. It has become a trend for Apple to release its new iOS during this time of the year. According to Apple, iOS 12 is going to make changes in terms of bug fixes and refinements. ‘Reliability’ will be the focus of this new update. So, if you were expecting a lot of exciting features, then you are going to have to wait until 2019 for that. However, there are some interesting features that we can expect on the new update. Let’s take a look at what they are.

As of now, the face unlock feature on iPhone works only if the phone is held in a vertical position. However, the new update will allow users to unlock their phone using facial recognition even when their phone is held in a horizontal orientation. This feature will also be added to future iPad models. Additionally, the purpose of this feature is to make users more comfortable with Face ID instead of the fingerprint sensor. 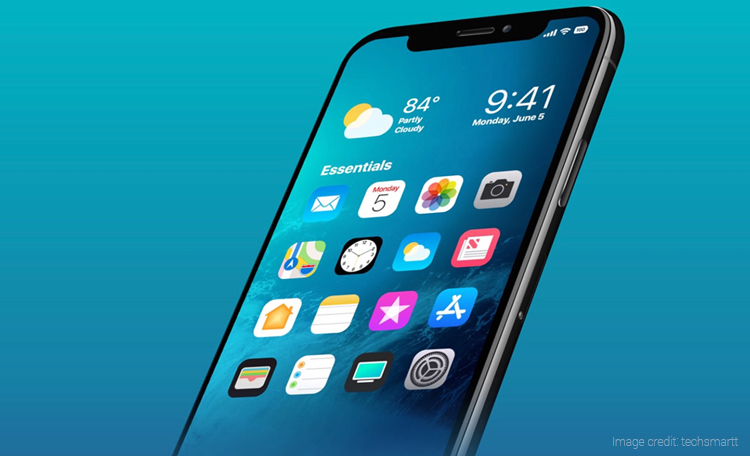 Related Reads: Android P Can Make Your Phone Smarter With These Features

This might probably be one of the most exciting features on the iOS 12. Cross-platform apps will make it convenient for developers to design a single app that will work on iPhones, iPads and Macs. This will most definitely be a huge change when we compare it to the separate apps available for iOS and Mac. Though, rumours also state that this feature might be put on hold for iOS 13 which will release in 2019. 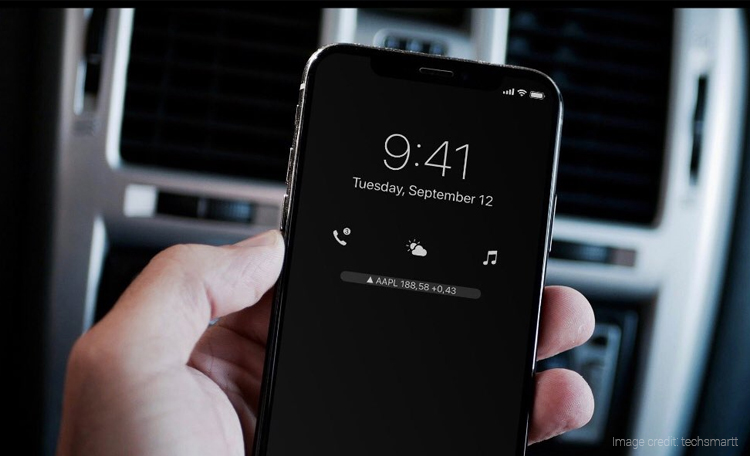 Animoji’s were one of the most talked about feature on the iPhone X. Some people loved this feature, and some hated it. With that being said, Apple is planning to introduce more animojis with iOS 12. Moreover, along with these new animojis, Apple will also introduce a new interface with easy navigation. And that’s not all! The new update will also allow animoji integration into face time, which means users will be able to use animojis while they are on a video call.

With iOS 12, Apple is planning to improve parental controls. Parents will be able to keep a track on how much time their child spent on an iOS device with the help of a new digital health tool. This new feature will make it super convenient for parents to monitor their child’s screen time. 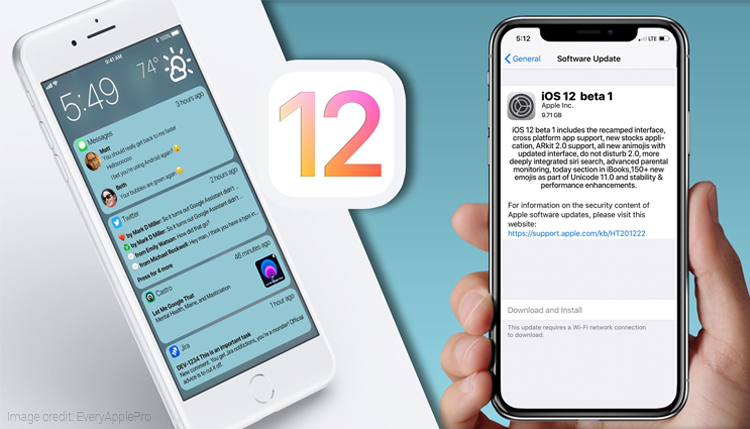 If you own an Apple iPhone or any of the Apple devices, you understand the true pain of autocorrect. It is certainly frustrating when your text automatically autocorrects or the auto cap is turned on randomly. On the new software update, Apple is working on an improved keypad that will be smarter and will understand your texting needs.

Apart from this, there are also speculations about some of the below mentioned features: