You are at:Blog»Android»Android P Can Make Your Phone Smarter With These Features

Google introduced us to the Beta version of its latest Android OS during its annual developer conference Google I/O 2018. The new update called Android P has brought features that relate to AI and machine learning. However, the company has still not revealed what the ‘P’ in Android P stands for. All we know from looking at the past updates is that Google is known for naming its OS with some edible treat. Moreover, the new OS will also be the first to help users balance their latest Android smartphone usage and personal family time. The new OS already shows a lot of potentials. With so many promising features, let’s take a look at the most exciting features on the new OS.

With the latest on-device machine learning, your smartphone will understand the apps and services that you spend most of your time on. So, with an adaptive battery, your smartphone will make the most of the battery life and run for a longer duration. For this latest feature, Google has partnered with DeepMind to prioritize the battery usage for apps that are used the most. 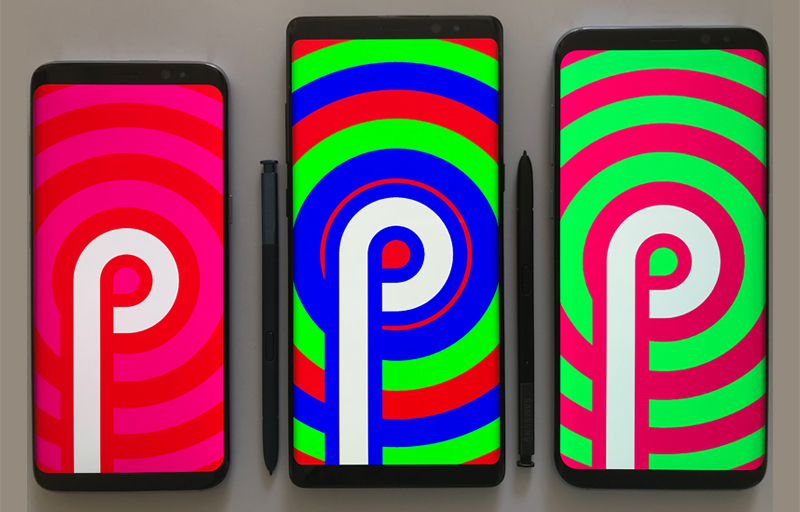 Many Android users still haven’t been able to figure out if the auto-rotate option is a blessing or not. However, you don’t have to worry anymore! Auto-rotate has received an upgrade. Google has introduced a rotation icon which will appear next to the navigation icons, letting you decide if you want to rotate the screen or not. So, you don’t have to go through the frustration of your screen rotating on its own when you don’t want it to.

Android P will make navigation and multitasking pretty smooth and easy. If you are wondering how then Google has brought more gesture-based and intuitive controls. The new OS will only display the Home button by default. The back button will appear based on the current usage. Interestingly, the multitask button is the home button which you can swipe up to scroll through the recent apps.

The new OS will come with a new feature called Slices which will give users a deeper experience of their favourite apps. Moreover, this feature will be available through Google search. With this feature, everything you search for will be displayed in larger interactive snippets. For example, if you search for “Lyft”, interactive slices will pop up on your display showing you the price and time for a trip to work. 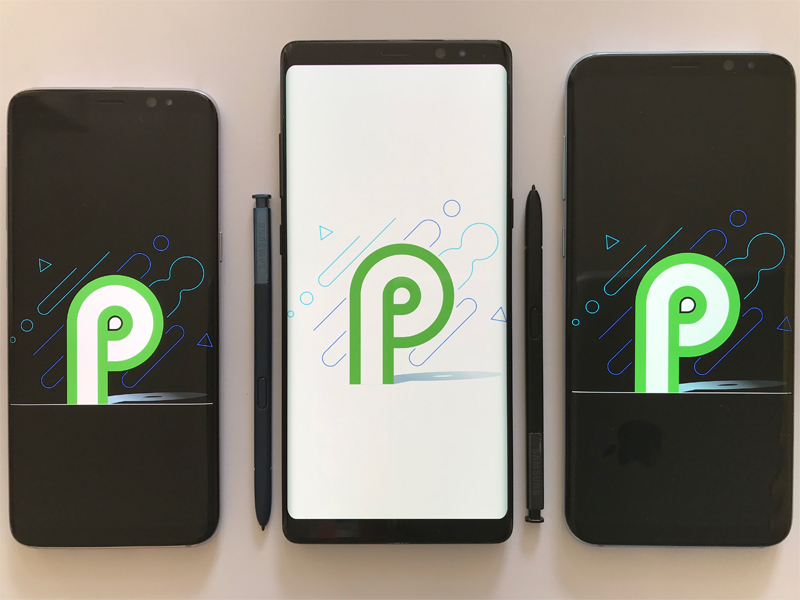 Google is trying to help users balance their technology usage and everyday life. The new digital wellbeing feature will learn your habits and usage. So, if you end up spending more time on your smartphone than usual, the Android dashboard will tell you to take a break and spend time with family. This feature is going to be a lot of help for people who are addicted to their smartphones. Additionally, the new OS also has a new App Time feature through which you can set time limits on how much time you spend on various apps.

Do Not Disturb Mode just got an upgrade. This new feature called the Shush Mode won’t just put your smartphone on silent, but will also block all the visual interruptions that appear on your display. Also, all you have to do is flip your phone and lay it down so that the screen is not facing you, to put your phone automatically on Do Not Disturb mode.

Most of the times, excessive smartphone usage causes problems in sleep patterns. This new feature called the Wind Down Mode will turn on the Do Not Disturb mode so that no one disturbs you. Plus, the display will automatically transform from colour to grayscale, to trick your mind to go to sleep.