Apple has recently hosted a developer conference called WWDC 2017 at San Jose McEnergy Convention Center. The company’s CEO Tim Cook announced the iOS 11 update which is the next big operating system for the Apple iPhones and iPads. Alongside, the other updates like macOS High Sierra, tvOS 11, and watchOS 4 were also unveiled during the event. The company also upgraded its product line-up with the iPad Pro, MacBook Pro, MacBook, iMacs, and the new iMac Pro.

The latest updates are expected to be made available from September. The shipping of MacBooks will start from June 6, whereas the iMac Pro will be rolled out in December. Here are the highlights of the major announcements at the WWDC 2017 conference. 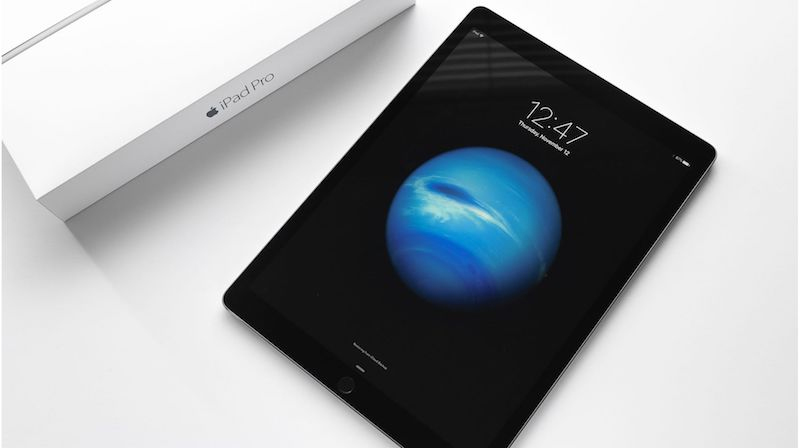 The iOs 11 has introduced a slew of new features including deep learning, a new visual interface for Siri, Siri Kit, and translation. The new software update will come up with HEVC for video recording which offers better quality videos in less memory. Also, the photos will be improved and lighter thanks to HEIF. 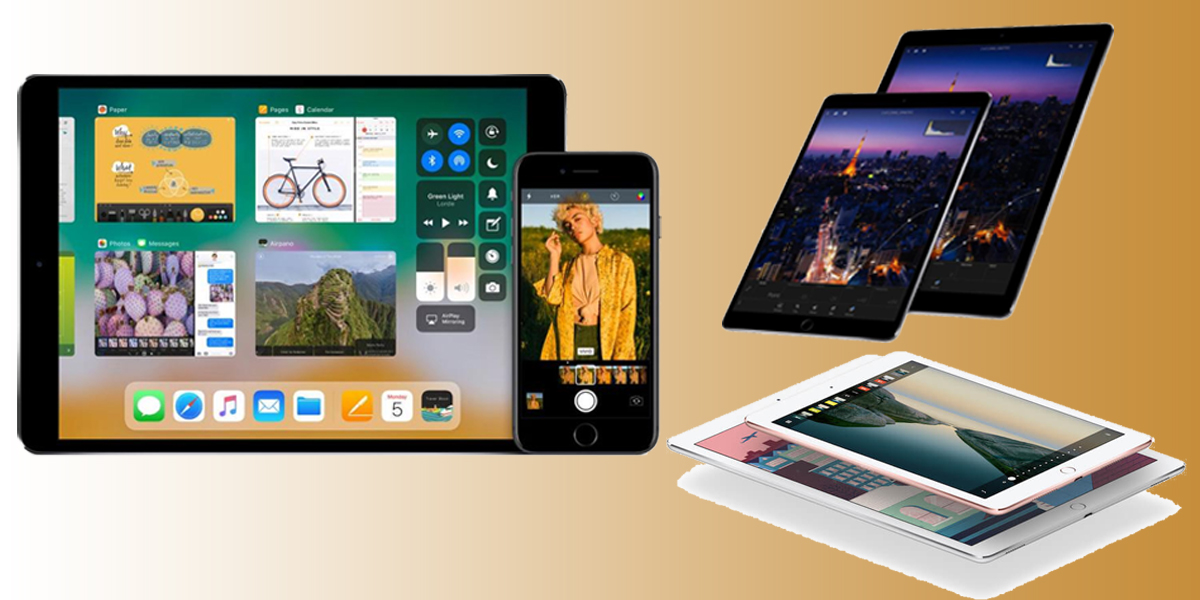 With the iOS 11, the Control Centre will get a refreshed appearance. Furthermore, the App Store will also go through a design renovation which will bring separate tabs named as Apps, Today, and Games. For instance, there will be App of the Day, List of the Day, and Game of the Day with the new Apple iTunes App Store. The Augmented Reality (AR) will be a full-fledged feature in iPhones with AR Kit for the iOS 11.

The Apple Maps will get more features such as lane mapping. The Apple Pay app will have a person-to-person (P2P) payment option. 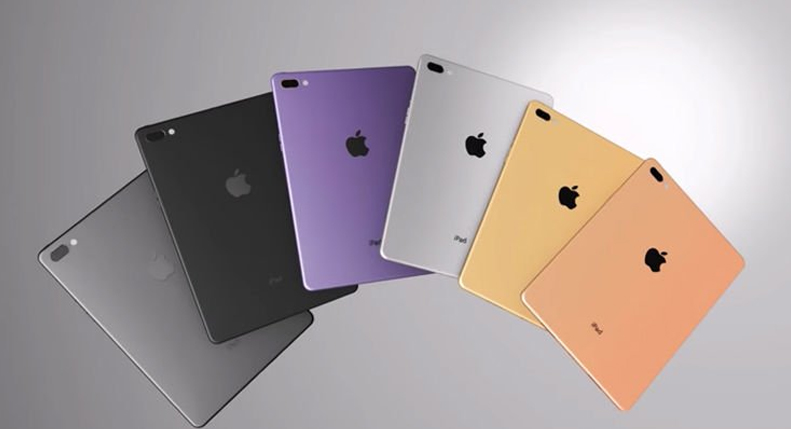 iPad Pro will come with a 10.5-inch variant which is 20 percent larger than the existing one. It will be powered by a 6-core CPU paired with 12-core GPU which 30 % faster than the A9X SoC. The device features a display refresh rate of 120Hz. It weighs 1 pound (450 grams).