You are at:Blog»Android»Oppo R11 Launched with Android 7.1, Dual Camera in China

Oppo has just launched a new selfie-centric smartphone in its home country called as the Oppo R11. The smartphone has been in leaks and rumour mill several times in past few weeks. The handset is now listed on the company’s official retail partner in China and it will be made available from June 10.

According to the listing, the smartphone will be offered in three colour options- Black, Gold, and Rose Gold. However, the site does not include the price of the latest mobile. Based on the past rumours, the phone is suggested to be priced around $500 (roughly Rs 32,200).

The listing further revealed that the smartphone will feature a 5.5-inch full-HD (1080×1920 pixels) AMOLED display. The device will be powered by a Qualcomm Snapdragon 660 processor paired with 4GB of RAM, 64GB of internal storage, and option to further extend the storage via microSD card. The device will receive its juice from a 2900mAh battery and will run on Android 7.1 Nougat OS.

Coming to the design, the handset will flaunt a metal unibody design along with an iconic rectangular physical home button which is likely to double up as a fingerprint scanner. The right edge of the device will have a power button, while the left edge will host volume rockers.

For photography, the Oppo R11 will offer a dual rear camera combination of 20MP+16MP sensors with dual-LED flash support. For selfies, the smartphone has a 20MP front-facing camera. The connectivity options on the device will include 4G LTE, GPS, Bluetooth, Wi-Fi, and a 3.5mm headphone jack. The company has not shared its plan for the India launch of Oppo R11 yet, however it is expected to be made available in India soon. 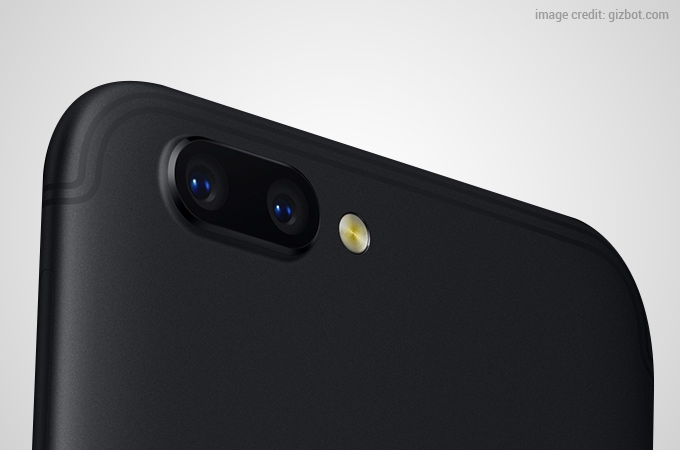 Last month, Oppo has brought its selfie-focussed smartphone dubbed as the Oppo F3 for a price of Rs 19,990 which offers a dual front camera module. It is the successor to the Oppo F3 Plus which also has a similar front dual camera module. Oppo claimed that the smartphone is competent to sense three or more people in the frame and perform an automatic conversion to wide-angle mode.

Lastly, the Oppo F3 has a 13MP primary rear camera with LED flash, PDAF, and OIS. The handset has 64GB of internal storage and runs on Android 6.0 Marshmallow OS powered by ColorOS 3.0.