You are at:Blog»News»Rumours»Xiaomi to launch a new Sub-Brand ‘Lanmi’: Report

Xiaomi is rumoured to be preparing for the launch of a new sub-brand to dominate the Chinese market with its rivals likes of Vivo and Oppo mobiles. The details about the new sub-brand are scarce at the moment; however, a new leak has revealed the name and the sub-brand of the upcoming Xiaomi mobile. The sub-brand is likely to offer high-end specifications at aggressive prices and the Xiaomi Lanmi X1 could be the first phone in a lineup.

Citing the sources, GizmoChina published a report which mentioned that the new Xiaomi sub-brand will be known as ‘Lanmi’. The report quoted a leak on Weibo. The Lanmi is actually two words which join Lan and Mi, however, the brand name will most likely be a joined word ‘Lanmi’. 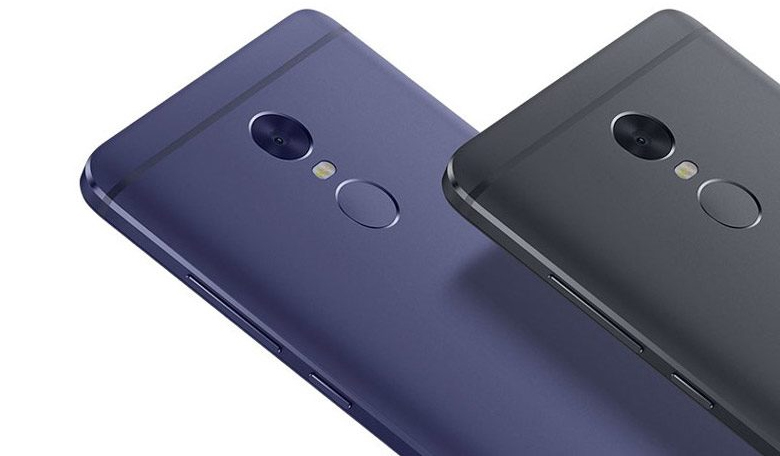 Apart from the brand name, the leak also disclosed the name of the first smartphone under the new sub-brand as the Xiaomi Lanmi X1. Although the leak doesn’t reveal when the new smartphone will be launched, it could get launched as early as this month.

The upcoming Lanmi brand will be far different from the existing Redmi series of smartphones. Its new brand is likely to focus on the offline smartphone space which will help Xiaomi to improve the offline sales. In India, Xiaomi only launches its smartphone via online flash sales, whereas in China the company’s sales model is different. 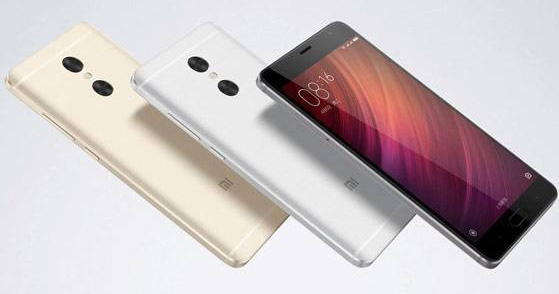 In China, the company goes for flash sales model alongside large retail stores which are available across the country. Though, the offline presence of Xiaomi is not as strong as Oppo and Vivo mobiles. The new Lanmi sub-brand could make a difference for penetration.

The previous leaks suggested that the Xiaomi Redmi Pro 2 smartphone could be replaced by the new Lanmi X1. However, some reports advised that these two devices will be completely different handsets and they might share some key specifications and features.

In addition, a leaked image of the Lanmi X1 suggested a dual-rear camera module and dual-tone LED flash on the device. This suggests that the Lanmi X1 could be a flagship device. It will flaunt a metal unibody design. Apparently, the Xiaomi Lanmi X1 will be announced first in China, so, the availability of the smartphone in India is doubtful as of now.