You are at:Blog»News»Rumours»Is This First Look of Samsung Galaxy Note 8?

The much-awaited Samsung Galaxy Note 8 is anticipated to launch on August 23 of 2017. Samsung has started creating buzz about the upcoming mobile on social media platforms. The South Korean tech giant seems to be taking a step further by sharing the first sight of the Galaxy Note 8.

Samsung has recently shared an image of its latest chipset, the Exynos 8895 from the official Samsung Twitter handle. The new chipset is already equipped with the Samsung Galaxy S8 and Galaxy S8 Plus. Moreover, it is rumoured to come equipped in the Galaxy Note 8 as well. 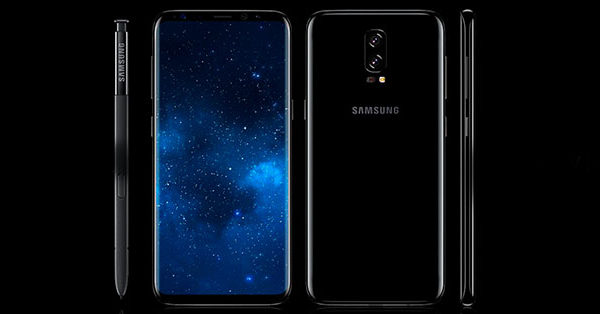 The chipset image might not be that interesting to many, however, the smartphone showcased in the image alongside the chipset grabbed eyeballs of many. Neither it’s the Samsung Galaxy S8 nor any other high-end Samsung smartphone in the past. Adding fuel to the fire, the recently leaked Samsung Galaxy Note 8 renders resembles with the image shared in Samsung’s tweet. 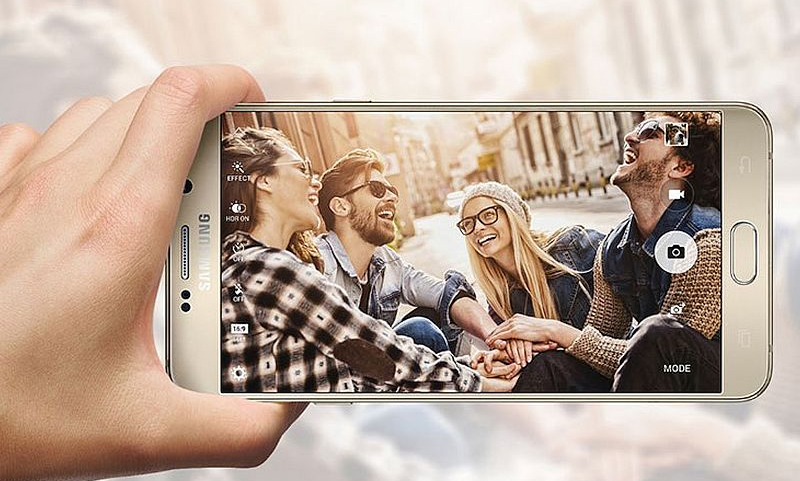 The Samsung Galaxy Note 8 is expected to come with a 5.7-inch Super AMOLED 4K display with 3840 x 2160 pixels resolution and this screen will be protected by Corning Gorilla Glass 5. It will run on Android 7.1 Nougat OS with Samsung’s own skin on top. It will boast an octa-core processor paired with 6GB of RAM and 64GB or 128GB of internal storage. Galaxy Note 8 will be a waterproof smartphone (IP68 certified) and is supposed to have features like Samsung Pay and Iris Scanner.

On the camera front, the Samsung Galaxy Note 8 will offer a Dual 13MP primary rear camera with a 8MP selfie shooter. The device may draw power from a Non-removable  3300mAh Li-Ion battery. On the connectivity front, the smartphone will have dual-SIM card support, USB Type-C port with 1.0 reversible connector, and USB v3.1.

The alleged Samsung mobile features the new Infinity Display which initiated from the Galaxy S8 series. The teaser image only revealed the front panel. The top bezel of the smartphone is showed extremely thin. The bottom bezel of the device is unseen yet which kept the curiosity of a physical home button and embedded fingerprint scanner at the front. 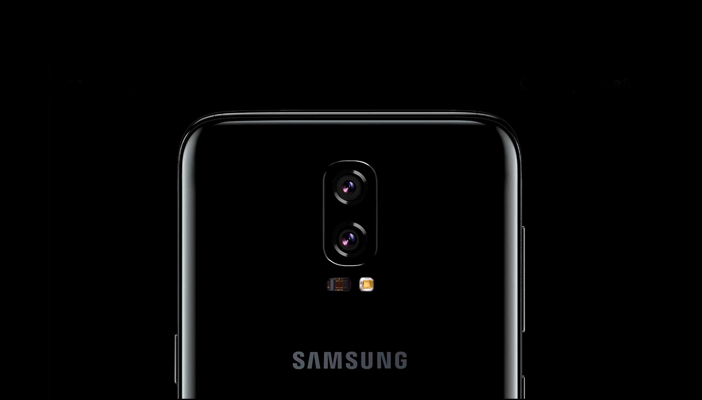 You may like: Best Samsung smartphones with Fingerprint Scanner

The Samsung Galaxy Note 8 has been in the rumour mill from past few months and renders, specifications, features of the handset have already leaked online. Interestingly, the image shared in a tweet has not been pulled down yet, so it was surely not an accident.