Xiaomi is likely to be working on its budget smartphone, the Redmi 5. The upcoming mobile has been leaked recently revealing key specifications and images. The Xiaomi Redmi 5 is expected to launch later this year, though we know much about the smartphone. Recently a Weibo tipster has shared details about price, specifications, features of the alleged Redmi 5. 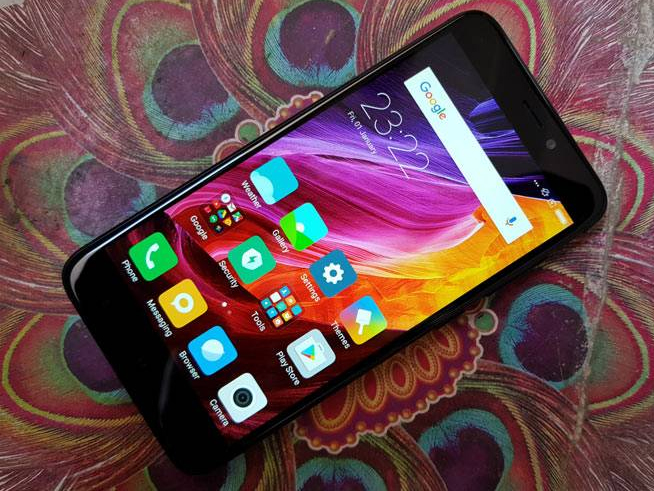 The Weibo user also shared a few images of the Redmi 5. As per the images, the supposed Redmi 5 design resembles with the design language of Redmi Note 4. 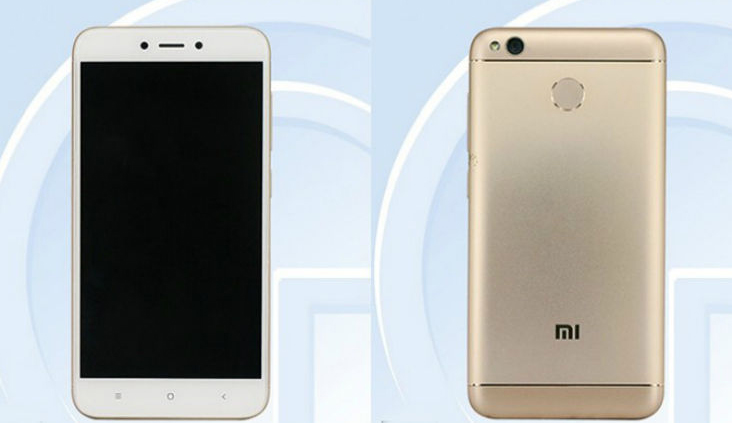 Xiaomi Redmi 5 will feature a 5-inch Full-HD (1080×1920 pixels) display. The device will pack a 16MP primary rear camera with 5MP selfie shooter. It is a dual-SIM mobile and has expandable storage option. It will be powered by a 3680mAh battery. On the software front, the Redmi 5 will run on Android 7.1.1 Nougat OS wrapped under MIUI 9.0. The Redmi 5 leak was shared by Android Crunch via Weibo.

The Redmi 5 is expected to support fast charging thanks to the Quick Charge 3.0 technology. Since all the information about the Xiaomi Redmi 5 is not authenticated yet, we advise to take it with a pinch of salt.