You are at:Blog»News»Xiaomi Redmi Note 5 to Launch on February 14, in India: Report

Xiaomi India is believed to launch its latest smartphone called Xiaomi Redmi Note 5 in India on February 14. The company has already sent out the invites for an event in New Delhi on Valentine’s Day. The invites put emphasis on the number ‘5’. This suggests that the Chinese phone maker will bring Redmi Note 5 to the Indian market.

As the number 5 is highlight twice, several reports suggested that Xiaomi will bring Redmi 5 and Redmi 5 Plus on February 14. However, a report published by Techook claims that the company will launch Redmi Note 5 instead. According to the Techook report, the upcoming Xiaomi mobile was spotted in the JavaScript Code of an event on Xiaomi’s website.

In a subdirectory of JavaScript code, ‘redminote5’ was mentioned. However, at the time of writing this article, we found the URL mentioning ‘redminote5’ has removed from Xiaomi after being leaked on the internet. On Xiaomi India’s official site, there is a countdown timer for the launch event. 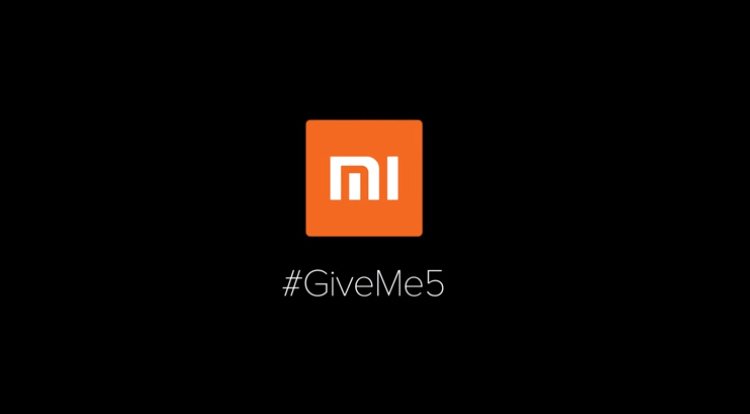 The rumours are suggesting that the Redmi Note 5 will come with massive design and camera improvements. The recently launched Redmi 5 and Redmi 5 Plus smartphones flaunted a Full View display with aspect ratio of 18:9. Also, both smartphones were incorporated in a metal unibody. These phones run on Android Nougat OS and MIUI 9 custom skin on top. Also, there is a dedicated fingerprint scanner offered on the rear panel of both handsets. 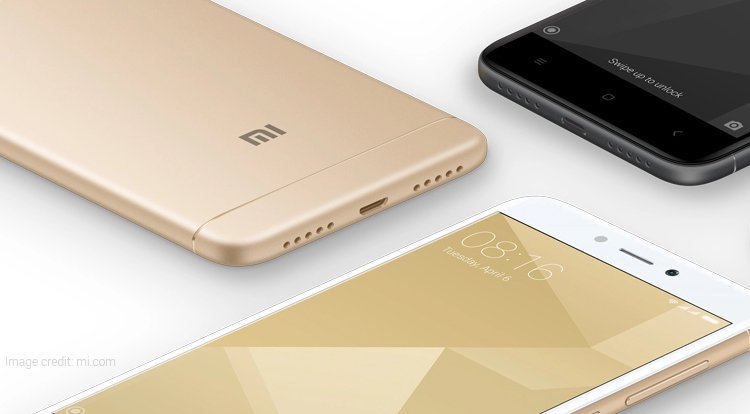 Based on the rumours of Redmi Note 5, the phone is likely to share similar specification set of Redmi 5 Plus. The phone is expected to boast a 5.99-inch Full HD+ display with 18:9 aspect ratio. There will be two variants of the device- 3GB RAM + 32GB internal storage and 4GB RAM + 64GB storage. Furthermore, the phone could pack a Qualcomm Snapdragon 636 chipset. If not, it will come with a Snapdragon 625 SoC.

The Redmi Note 5 is likely to offer dual camera setup of a 16MP primary rear camera alongside a 5MP secondary camera sensor. Up front, it will have an 8MP selfie camera.