The launch of the upcoming Xiaomi Redmi Note 5 may happen sooner than expected. Only last month two of Xiaomi’s latest mobile phones had been certified by 3C in China. Although the company has still not acknowledged the existence of the Redmi Note 5, a new set of renders surfaced online showing off the phone in all its grandeur.

The leaked renders are a confirmation that the phone will launch soon. In addition to that, the renders also reveal certain specifications about the smartphone. Earlier the upcoming Xiaomi mobile was spotted in two models namely Xiaomi MEE7S and Xiaomi MET7S. This could be an indication that the smartphone might launch in two variants. 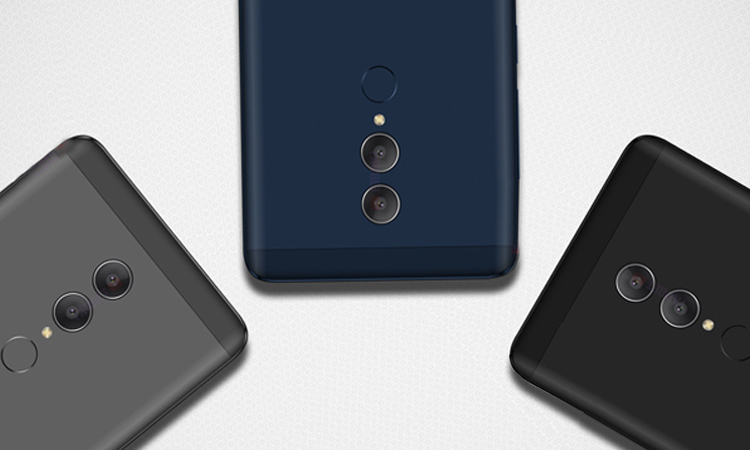 The renders as seen on targetyoutube.com showcases the smartphone featuring a bezel-less display with a dual-camera setup. The front panel of the Xiaomi Redmi Note 5 sports a 5.99-inch 18:9 IPS LCD display along with narrow top and bottom bezels. And the screen resolution is believed to be 1080 x 2160 pixels.

On the rear panel, the smartphone features a dual camera setup placed vertically. The rear camera is expected to come with a combination of a 16-megapixel sensor and a 5-megapixel depth sensor along with LED flash. The front panel is most likely to feature an 8-megapixel sensor. Additionally, the back panel also comes with a fingerprint sensor for unlocking the device.

Furthermore, the Redmi Note 5 smartphone will be fuelled by a powerful 4,100 mAh battery. The battery will also support Quick Charge 4.0 feature. When it comes to the colour variants, the smartphone will be available in Gray, Black and Blue options.

With the Mobile World Congress (MWC) 2018 drawing closer, it is safe to assume that Xiaomi will launch its upcoming smartphone at the event. There were also rumours regarding the launch of the Xiaomi Mi 7 at the MWC 2018. Till there is any official confirmation by the company, these rumours are to be taken lightly.