You are at:Blog»Latest Updates»Google Arts and Culture App Now Available in India

Google Arts and Culture App has launched recently in India. The app allows users to upload a selfie and match it with a collection of classical artworks from popular art museums globally. It is a newly added app on Android Play Store that was launched a few days ago in several countries. It is now made available to Indian users.

The Google Arts and Culture app is now available on Google Play store for Android mobiles in India. Also, the app is available in the Apple App store for Apple iPhone users in India.

It is a simple to use app which has an option called ‘Search with your Selfie’. Here, the users can search and match their selfies with the collection of work of classical art. If you are having difficulties with the app, you can simply click on the ‘Get Started’ tab. It will take you to the camera mode. 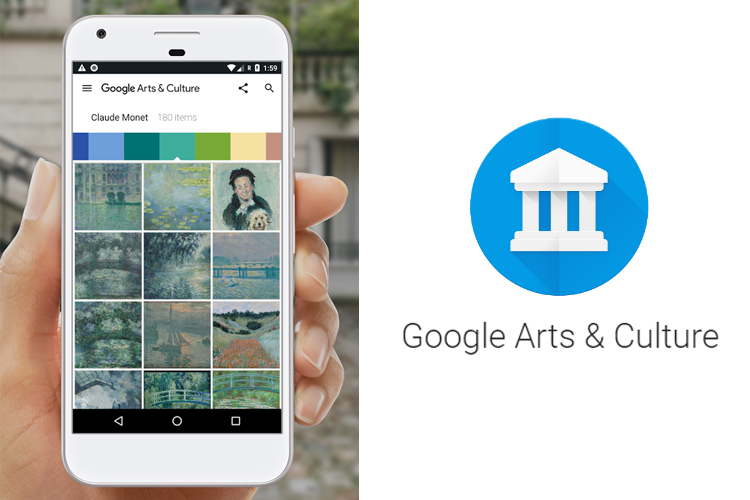 On the camera selfie mode, the app will prompt you to adjust your face within the square frame cut out. You can either click your own selfie or take someone else’ photograph. After this, the app will map the face in the image and bring you a range matches which are closest to an artwork.

Apart from the selfie-matching feature of Google Arts and Culture app, it allows you to explore the places and learn about the event in the history which shaped our world. It has a collection of most famous museums. It has thousands of photos, videos, manuscripts, and artworks to depict the stories. Furthermore, the app allows you to consume its content in virtual reality. 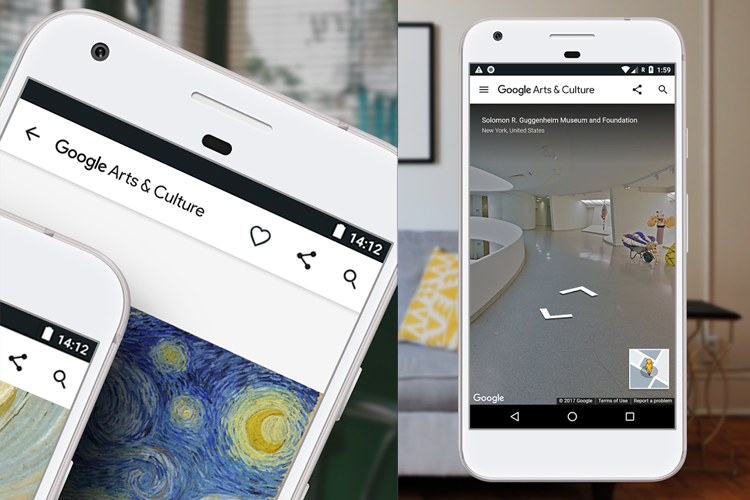 According to the listing of Google Arts and Culture app on Android Play store, the app has collaborated with more than 1200 museums, galleries and institutes from all around the world. There are around 70 countries listed currently on the app. The app is currently available for Android smartphones and Apple iPhones in India.

Moreover, the users can find the nearby museums, galleries and cultural events. There is a feature called ‘Art Recognizer’ which let users know about the artwork by simply pointing their phone’s camera at them.