You are at:Blog»Android»Top Smartphones That Have Received Android 8.0 Oreo in India

LG’s Nexus 5X launched in September 2015, running on the Android 6.0 Marshmallow update. Nevertheless, the company started updating the phone with the Oreo update in November 2017. The latest update for LG Nexus 5X mainly focuses on adding security updates to the smartphone. 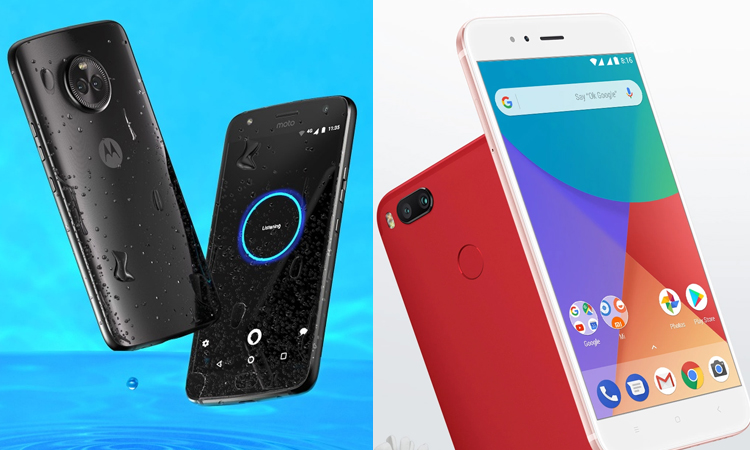 Motorola Moto X4 launched in November 2017, running on the Android 7.1 Nougat OS. However, in December 2017, Lenovo started rolling out the Android Oreo update for its Moto X4 smartphone. Updating the phone will change its build number to OPW271. In addition to that, it will receive features like adaptive notification dots, picture-in-picture, latest Android security patch and much more. 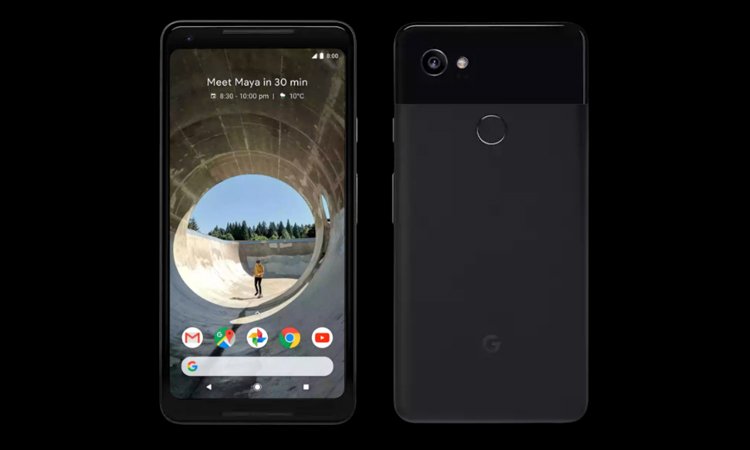 Google mobiles are undoubtedly among the first devices to receive the latest Android updates.  Both the Google Pixel 2 and Pixel 2 XL came with Android 8.0 Oreo out-of-the-box. Also, both mobiles have also been updated to the Android 8.1 Oreo OS. On the other hand, Google Pixel and Pixel XL had launched with Android 7.1 Nougat OS. But both these phones have received the updated and can be upgraded to Android Oreo.

Sony launched the Xperia XZ1 in August last year with the Android Oreo update. The company also started rolling out the update for the Xperia XZs and Xperia XZ smartphones in December 2017. Both the Sony mobiles made their debut at IFA 2016 with Android 7.1 Nougat. 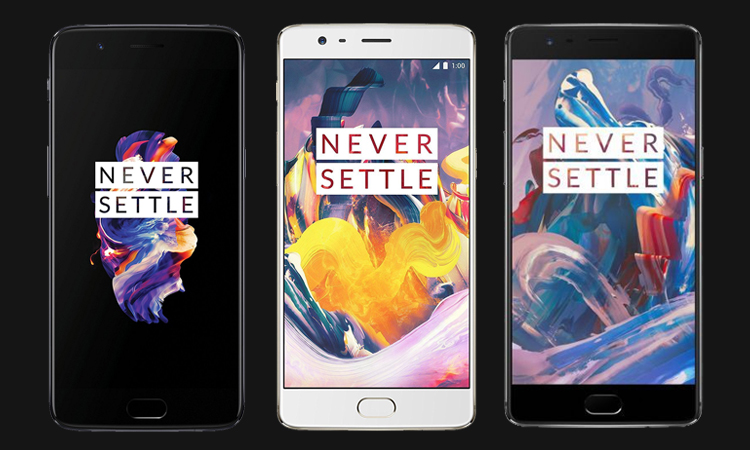 When Google had announced the Android 8.0 Oreo update for the first time, OnePlus was one of the smartphone brands that was assured with the update on its devices. The company was smart to update the OnePlus mobiles with the Oreo update.

The update for OnePlus comes with loaded features such as better battery management, picture-in-picture support and revamped notifications. Furthermore, along with the OnePlus 5 and 5T, the company is also planning on updating the OnePlus 3 and 3T with the face unlock feature.

The Xiaomi Mi A1 is the first smartphone by the company to receive Android One and features Stock Android. It had launched in September 2017 with Android 7.1.2 Nougat OS. And as of recently, the company has started rolling out the Android Oreo update along with the security patch for the month of January. The company had also added improvements such as faster boot experience and adaptive app icons. 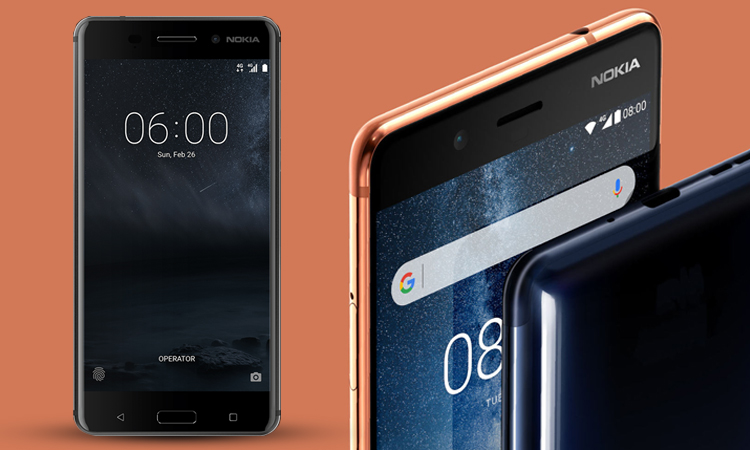 All the three above mentioned Nokia mobiles had launched with the Android 7.1.1 Nougat operating system. Though, Nokia 6, Nokia 7 and Nokia 8 have already started receiving the Android Oreo update. Apart from the regular Oreo features, Nokia mobiles will an exclusive feature called the ‘Dual-Sight’, which will allow users to record a video from both the front and back cameras simultaneously. Additionally, the update will soon also roll out to Nokia 2, Nokia 3 and Nokia 5.