You are at:Blog»News»New Launches»Xiaomi Redmi 5, Redmi 5 Plus Launch Date Announced

Xiaomi is all ready to launch the most anticipated smartphones Xiaomi Redmi 5 and Redmi 5 plus on December 7 in China. This announcement was first made on a Chinese micro-blogging site Weibo, which highlights the taller 18:9 aspect ratio of the smartphones.

According to Fonearena, the specifications are alike to the TENAA specifications where the upcoming Xiaomi Redmi 5 was initially spotted. These models were named as MDT1 and MDE1. Based on the specifications of those models, the smartphone features a 5.7-inch Full HD display with a fingerprint scanner on the rear panel. 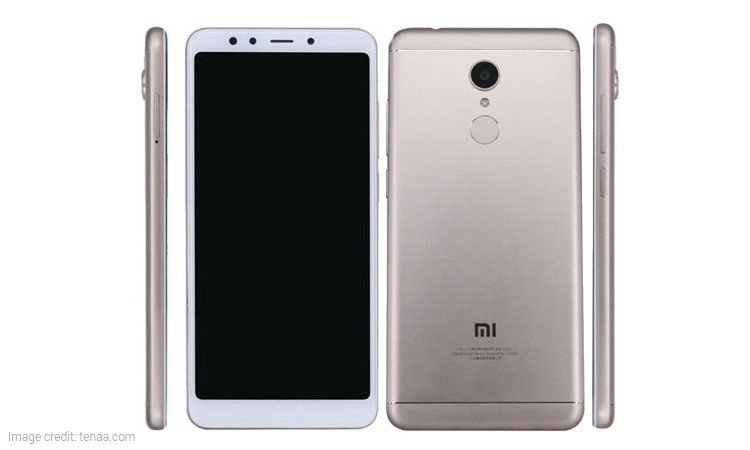 The battery of this smartphone is listed with a 3200 mAh battery which is considerably smaller than the 4100 mAh that Redmi 4 offered. On the camera front, the phone is believed to sport a 12-megapixel rear camera with LED flash and a 5-megapixel front-facing camera. It is also said to run on Android 7.1.2 Nougat with an MIUI 9 build. 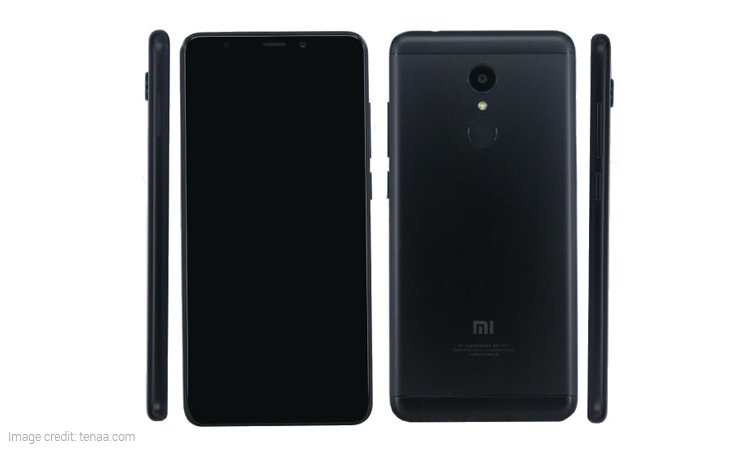 The dimension of the Redmi 5 is listed as 151.8 x 72.8 x 7.7 mm and weighs around 157 grams. The other specifications for this device feature a hybrid dual SIM with a micro+nana/microSD. The Redmi 5 smartphone is expected to come in various colours such as Black, White, Blue, Red, Pink, Rose Gold, Gray and silver.

On the other hand, the Xiaomi Redmi 5 plus is expected to launch with a Snapdragon 625 or Snapdragon 630 Soc, with different RAM and storage variants and with a larger 4000 mAh battery as compared to the Redmi 5.

According to the rumours, the Xiaomi Redmi 5 Plus could sport a 5.9-inch FHD+ display. The camera for this phone is expected to come with dual cameras at the back with a 16-megapixel sensor and a 5-megapixel sensor. If these smartphones launch in the coming month, the latest Xiaomi mobiles are likely to be released soon in India.