You are at:Blog»News»Xiaomi Redmi 5 to Launch on March 14: Know Specs, Features, Price

Xiaomi Redmi 5 will be an Amazon exclusive smartphone and the e-commerce website has already started promoting the upcoming device on its site. It has created a special promotional page for the handset; however, it has not revealed details about the Redmi 5. What the page mentions is #CompactPowerHouse which suggest either powerful performance or massive battery capacity. 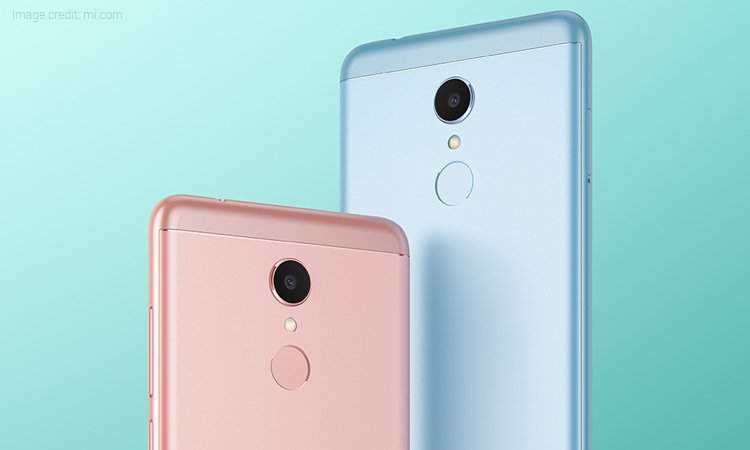 Like mentioned before, the Redmi 5 will be available exclusively on Amazon along with Mi.com and Mi Home Store. The company has not sent out the press invites so far, so we expect the launch event will be streamed live on Mi.com website.

To recall, the Redmi 5 smartphone was launched last year in China. It runs on Android 7.0 Nougat OS and has a dual-SIM configuration. The handset comes with a 5.7-inch HD+ (720×1440 pixels) display with an aspect ratio of 18:9. There is a Corning Gorilla Glass protection on the display. Under the hood, there is a Qualcomm Snapdragon 450 processor paired with RAM options of 2GB, 3GB or 4GB. 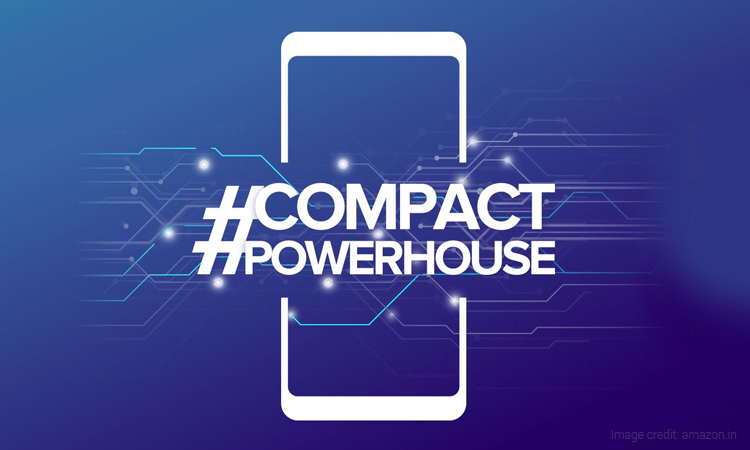 Also for onboard memory, the users can pick from 16GB and 32GB internal storage. Moreover, there is a microSD card slot which will allow users to extend the storage space on the device.

For photography, there is a 12MP primary rear camera with f/2.2 aperture and LED flash. Furthermore, there is a 5MP selfie shooter offered on the device. The front camera supports Beautify 3.0 features which enhances selfies. It is Xiaomi’s proprietary feature. The handset measures dimensions at 151.8×72.8×7.7mm. 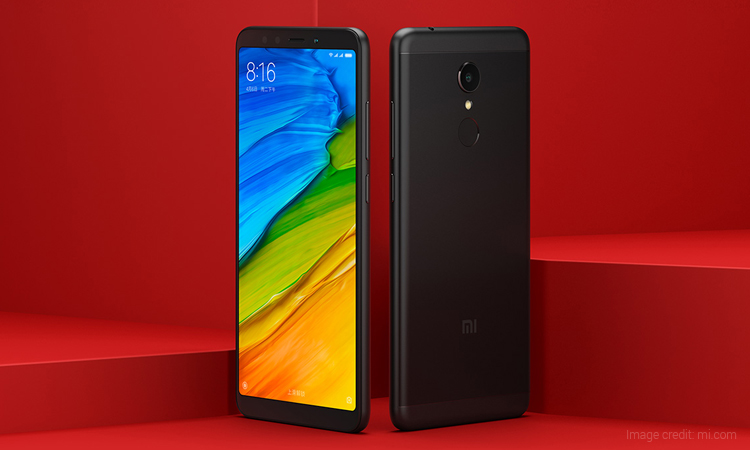