You are at:Blog»News»Xiaomi Mi MIX 2S to Launch on March 27 with Wireless Charging Support

Xiaomi has announced the launch of its premium smartphone Mi MIX 2S on March 27 in Shanghai. However, as the launch nears, more leaks of the Xiaomi Mi MIX 2S are emerging online. Recently, leaked photos of the upcoming smartphone revealed a vertically placed dual rear camera setup. The leaked images reveal most of the design aspect of the smartphone.

Earlier this month, rumours regarding the Xiaomi Mi MIX 2S supporting wireless charging surfaced online. Further details regarding the design reveal a thin-bezel display. The upper and side bezels seem to look thinner than the bottom bezel. 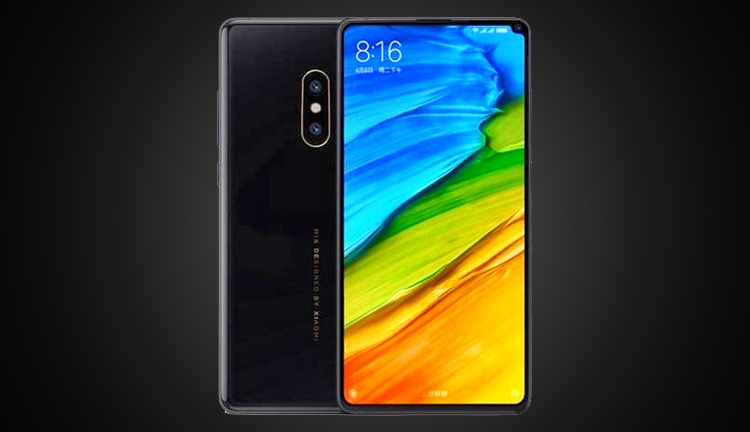 As mentioned above, the Xiaomi Mi MIX 2S appears to have a glossy rear panel which is most likely made of glass. A glass panel could be an indication that the smartphone will support wireless charging. If these rumours are true, the Mi MIX 2S will be the first smartphone by the company to launch with wireless charging. 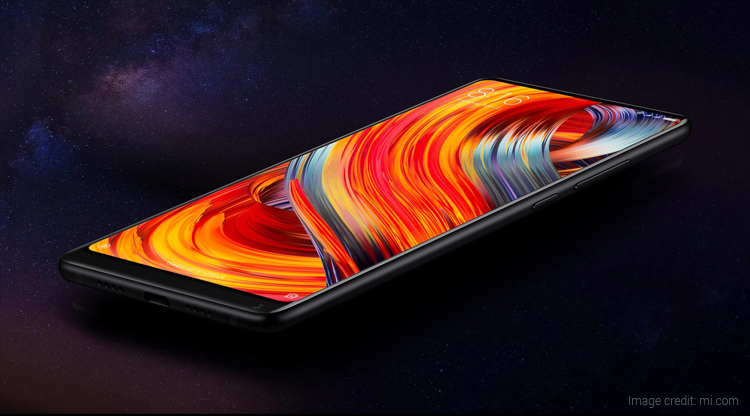 Furthermore, the Xiaomi Mi MIX 2S sports a similar camera setup like the one seen on the Apple iPhone X. The leaks showcase a dual rear camera setup with dual LED flash unit placed between the two camera sensors.Other specifications of the smartphone include a 6.01-inch Full HD+ display with a screen resolution of 1080×2160 pixels.

Under the hood, it will be fuelled by a powerful Qualcomm Snapdragon 845 processor and a 4400mAh battery. A smartphone with a 4000mAh battery directly puts this smartphone ahead of its competitors. As for the storage, the smartphone will boast 8GB of RAM paired with 256GB of internal storage. 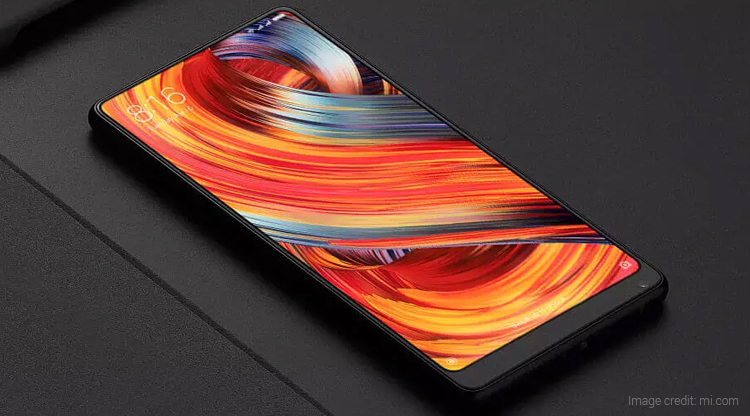 We can expect more clarity regarding the features and specifications of the phone as the launch draws closer. Pricing and availability details have not been revealed by the company as of yet. Until these features are officially announced, these rumours should be taken with a pinch of salt. Stay tuned for more updates on the upcoming smartphones in India.