You are at:Blog»News»New Launches»Huawei Y9 (2018) Launched With Four Cameras and These Features

Huawei has recently unveiled a new smartphone in Thailand called as Huawei Y9 (2018). The phone brags specifications identical to the previously launched Honor 9i and Huawei Mate 10 Lite smartphones. The new Y9 (2018) is expected to be made available at a price of EUR 200 (roughly Rs 16,000).

The new Huawei smartphone comes with a 5.93-inch Full HD+ (1080×2160 pixels) FullView display with 18:9 aspect ratio. It runs on Android 8.0 Oreo operating system powered by EMUI 8.0 skin. The handset comes equipped with a 2.3GHz Kirin 659 octa-core processor paired with 3GB of RAM, 32GB of internal storage, and external storage of up to 256GB via microSD card slot. The Kirin 659 SoC has previously used on Huawei Mate 10 Lite and Honor 9 Lite. 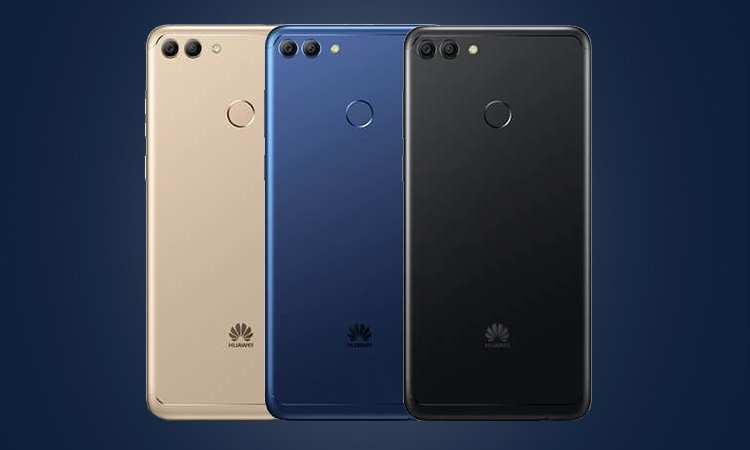 The Huawei Y9 (2018) model offers a dedicated fingerprint scanner at the rear. We expect the regular connectivity options such as Wi-Fi, Bluetooth, and others on the device. The phone will come in Black, Blue, and Gold colour options. The Y9 (2018) comes with 7.9mm of thickness and weighs 170 grams.

Separately, Huawei is anticipated to be planning for the launch of P20 series of smartphone. This series will include Huawei P20, P20 Pro, and P20 Lite handsets. These smartphones are rumoured to come with iPhone X-like notch on the top of the display. The Chinese OEM has scheduled a launch event on March 27 where these smartphones might get introduced. 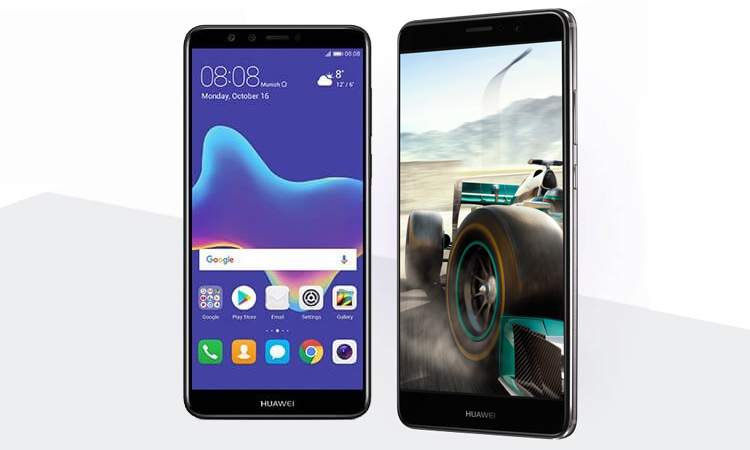