You are at:Blog»News»Lenovo S5 Features & Specifications Leaked Ahead of Launch

There have been a lot of posts by Lenovo in the past month teasing about the upcoming Lenovo S5 smartphone. Earlier in the year, the company had revealed an image showcasing the bottom half of the phone with a glossy metal body and a curved design. Another teaser revealed that the smartphone will launch with ZUK’s ZUI Android skin. 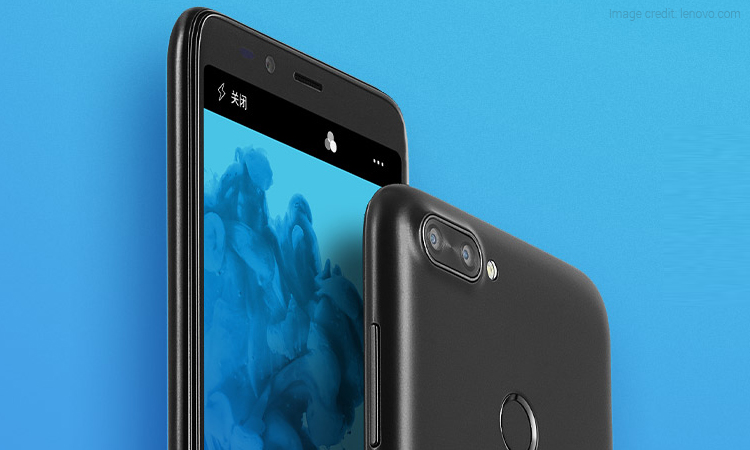 However, the recently shared image by the company showcases a Red colour variant of the upcoming smartphone. Additionally, the image also reveals some of the specifications and features of the mobile such as a metal unibody design, a dual rear camera setup and a fingerprint scanner. 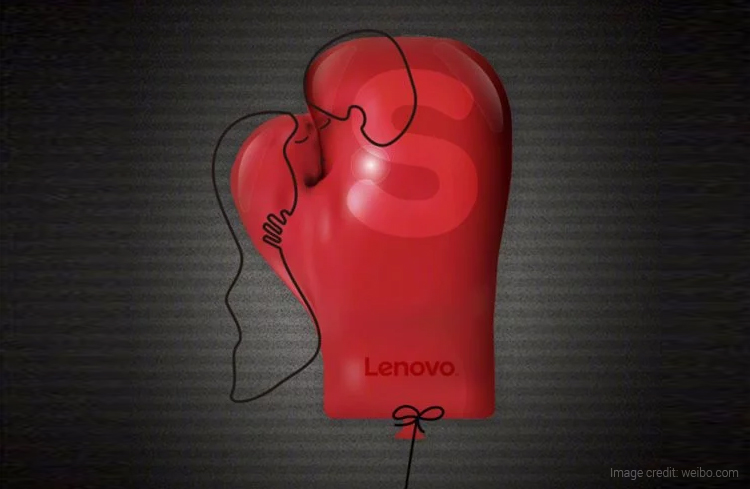 Though not much has been revealed by the company at this time, the Lenovo S5 is expected to be a premium mid-end smartphone. The smartphone is also rumoured to come with a hardware security chip and boast a powerful 6000mAh battery. The front panel of the smartphone sports a 2.5D curved glass display with 18:9 aspect ratio.

Furthermore, Lenovo’s VP Chang Cheng was quoted at an event saying that, “The Lenovo S5 will arrive on March 20 and will be a better smartphone than the Redmi Note 5”. The Xiaomi Redmi Note 5 smartphone sport amazing features for a smartphone of a mid-range budget. We will have to wait and see Lenovo’s attempt at competing with Xiaomi. 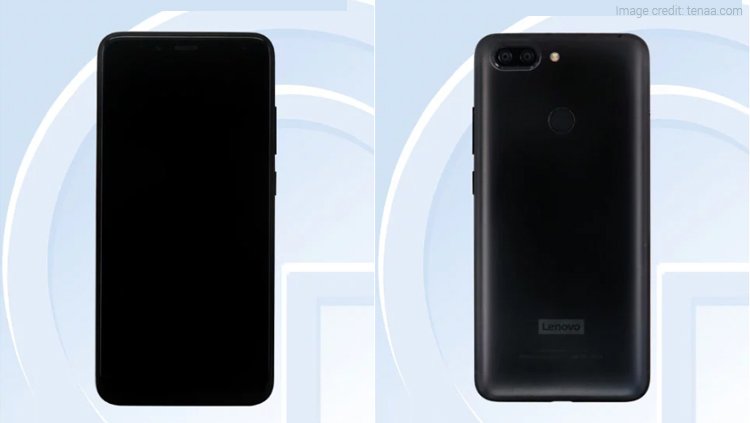 Another smartphone by the company called the Lenovo K520 was spotted on TENAA last month. The smartphone is rumoured to launch with a 5.65-inch Full HD+ display. It will be powered by a Snapdragon 625 processor coupled with 3GB and 4GB of RAM. Also, it will run on Android 8.0 Oreo OS and feature a 3000mAh battery.

Interestingly, the design of the Lenovo S5 and Lenovo K520 seem to appear similar. As for the Lenovo S5 smartphone, the pricing and availability details are still unknown. We can expect more information on the device as we approach the launch.