You are at:Blog»News»New Launches»Xiaomi Mi TV 4 Appears to be The Cheapest 4K HDR TV in India

A few days back Xiaomi India had posted a teaser on their official Twitter account, hinting at the launch of a new product in India. While the teaser did not reveal what it was, several reports suggested that it could be the Xiaomi Mi TV 4. And their guesses were on point. Xiaomi has finally launched the Mi TV 4 in India.

The Xiaomi Mi TV 4 was unveiled for the first time during the CES 2017. It officially launched in China in June last year. It is said to be the thinnest TV in the world currently with a slim 4.9mm body. The 55-inch Mi TV 4, a smart LED 4K HDR TV comes with a price tag of Rs. 39,999 and will be available on Flipkart from February 22. 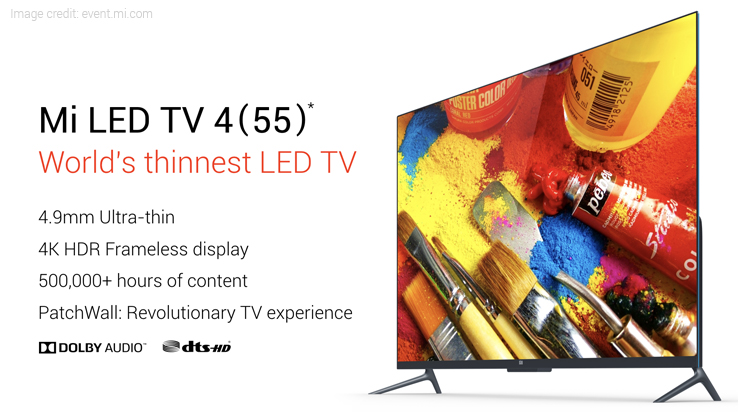 Additionally, Xiaomi is here with a launch offer for the first three months, on the purchase of this TV.  The offer includes a free 3-month subscription to Mi IR cable, Sony Liv ad Hungama Play. Also, buying this TV within the first three months also includes free installation worth Rs. 1,099. Without a doubt, Mi TV 4 currently tops the list of best TV to buy online in India.

This 55-inch 4K TV comes with a screen resolution of 3840×2160 pixels and HDR support. In terms of specifications, the Mi TV 4 is powered by a 64-bit Amlogic Cortex quad-core processor. On the storage front, it boasts of 2GB of RAM coupled with 8GB of internal storage. 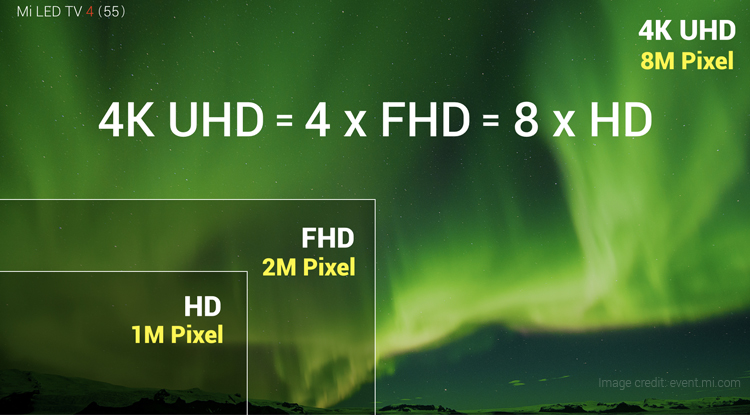 Furthermore, the TV also supports a viewing angle of 178-degrees with a response time of 8ms. On the connectivity end, the Xiaomi Mi TV 4 comes with three HDMI 2.0 ports, one USB 3.0 port and one USB 2.0 port. Apart from that the TV also features an Ethernet port, S/PDIF port, Bluetooth 4.0 and dual-band Wi-Fi.

Xiaomi has also made an attempt to incorporate artificial intelligence with this TV by using a PatchWall UI on top of Android. The TV will be able to generate content according to the user’s viewing patterns. For sound, the TV supports Dolby+DTS Cinema Quality Audio with two 8W duct inverted speakers. 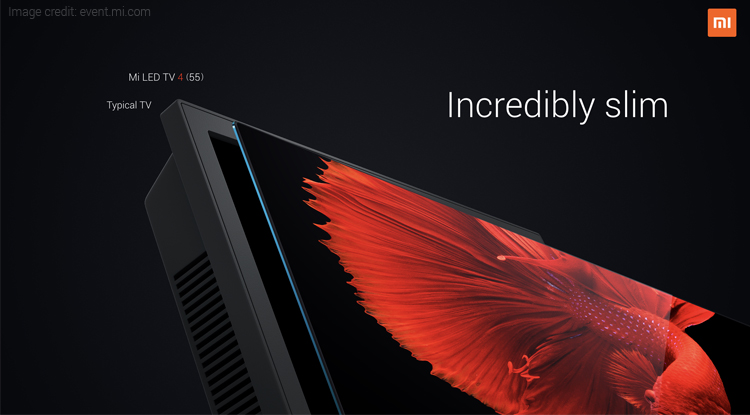 According to a report on The Indian Express, Xiaomi has reworked on its UI for the Indian market. Xiaomi has also tied up with 10 partners for streaming content. The list of partners includes Sony Liv, Voot, Voot Kids, Hotstar, TVF, Flickstree, Hungama Play, Viu, Sun Next, Zee5 and ALT Balaji.

Another interesting feature of the Xiaomi Mi TV 4 is the 11-button remote that it comes with. The remote won’t just control the TV, but will also control the set-top box as well with the help of Mi IR cable. With so many interesting features, Xiaomi’s claim about this new TV being the smartest in the market might just be precise.