You are at:Blog»Advice»Apple HomePod vs Google Home vs Amazon Echo: Battle of the Smartest

Last year at the Worldwide Developer Conference (WWCD), Apple announced that it will be venturing into the audio entertainment space with the launch of Apple HomePod. The trend of smart digital assistant was initiated by Amazon when it launched its Echo back in 2014. Since then, the major tech companies are trying to get their hands in the virtual assistant industry.

The recently launched Apple HomePod will go head-to-head with Google Home and Amazon Echo. But, does Apple’s new offering have that potential to strike against the already appreciated Amazon Echo and Google Home? Let’s find out.

Apple HomePod Vs Others: Voice Assistant On Apple HomePod, the Siri assistant can manage all your daily tasks. It is the same assistant you will find on iPhones, iPads and Mac devices. The assistant is said to be that efficient that if you ask HomePod a question like “Hey Siri, can you tell me who’s the lead guitarist in this song?”, you’ll get an answer.

With Google Home, the users can ask almost anything. Same goes for the Amazon Alexa. All three virtual assistants are competent enough to perform tasks provided to them by users. Apple HomePod Vs Others: Price

The Amazon Echo is already available in India for purchase for a price of Rs 9,999. The Google Home speaker is not officially launched in India yet, but some online stores are selling the imported version of this device in India. The Google Home is priced at $129 (roughly Rs 8,700). Lastly, the latest Apple HomePod is offered at a hefty price of $349 (roughly Rs 22,500).

Apple HomePod Vs Others: Music experience

At the end of the day, all these are smart speakers, so the sound output of the speakers should be remarkable. Google Home provides bass-heavy music experience which is useful for few users. But the heavy bass causes less clarity in the overall sound range. Secondly, the Echo provides subtle and balanced sound output. Lastly, the Apple HomePod is not available as of now in India, so the detail about the sound experience on it is unknown. 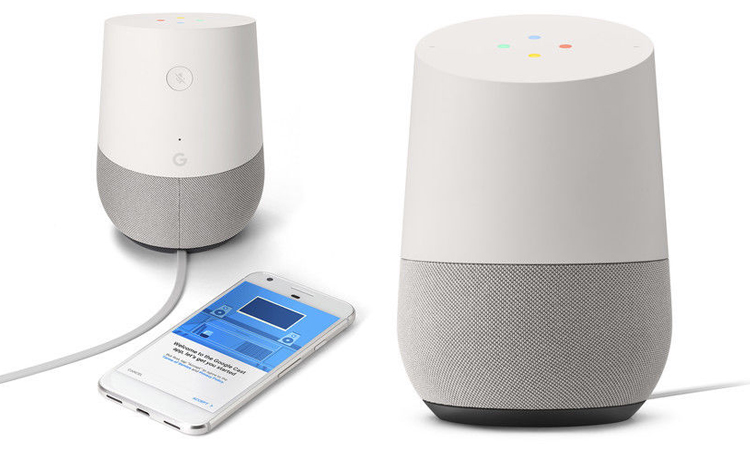 After comparing all these smart virtual assistants, the Google Home comes out on the top of the rest in overall experience. The smart speaker is good for listening music and performing different task simultaneously.

But, Google Home device isn’t available officially in India. So, even if you get chance to buy it in India, you might not get the warranty for your purchase.As mentioned before, the HomePod is also not available for purchase at the moment.

But, this doesn’t mean that Amazon Echo is not a good option; the Alexa assistant on Echo device is best when it comes to digital assistants.And the best part, the Amazon Echo device is officially available in India; so you can buy it right away. Plus, it is the most affordable option among the others. So, if you are looking for a smart device, Amazon Echo could be the best option.