The Moto Z2 Force smartphone has recently been launched in India. The new Motorola mobile comes with the ShatterShield technology that assures ‘shatterproof’ features for display. This feature is similar to the existing ‘Force’ series of smartphones. It boasts the latest Qualcomm Snapdragon 835 chipset. The company has also bundled a battery Moto Mod along with the device.

Coming to the price, the Moto Z2 Force is priced at Rs 34,999 in India. In this price range, the phone will go neck-to-neck with the other flagship smartphones likes of OnePlus 5T, Nokia 8 and the Xiaomi Mi Mix 2. The handset will be available exclusively on Flipkart from 12 am on February 16. The company is offering the TurboPower Pack Moto Mod bundled with the device which is regularly priced at Rs 5,999. 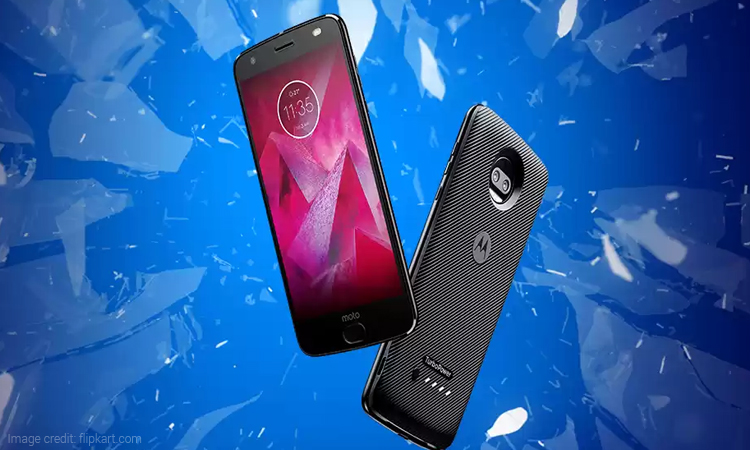 The latest Motorola smartphone in India features a 5.5-inch QHD (1440×2560 pixels) POLED display with ShatterShield tech. Under the chassis, there lies a Qualcomm Snapdragon 835 SoC with 6GB of RAM and Adreno 540 GPU. On the storage front, there is 64GB internal storage which can be extended up to 2TB via microSD card. Also, the handset comes with a water repellent nano-coating which ensures protection against splashes. 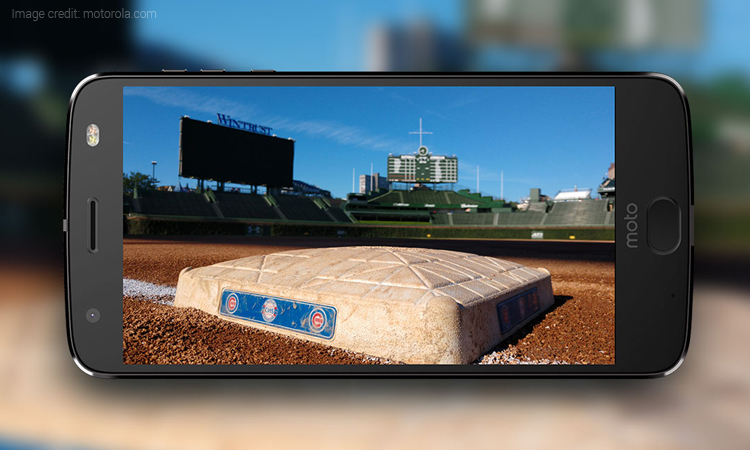 For photography, there is a dual rear camera setup consisting two 12MP Sony IMX386 sensors. One of the dual camera setup has Bayer while the second one has the Clear lens of f/2.0 aperture. This essentially means that the users will get the depth of field effects on the device due to such camera setup. Furthermore, the camera offers laser autofocus, zero motion lag, dual LED flash, and CCT. 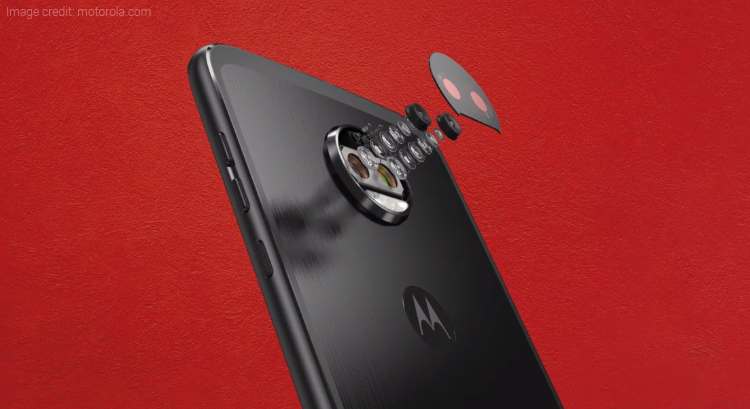 Also, there is a 5MP selfie snapper offered on the device which has a f/2.2 aperture, flash, and an 85-degree wide-angle lens. The connectivity options include 4G VoLTE, Bluetooth, dual-band Wi-Fi, and GPS. The sensors onboard include barometer, ambient light sensor, proximity sensor, gyroscope, and magnetometer.

Furthermore, a 2730mAh battery completes the package. Also, the company is offering a Moto TurboPower battery pack Moto Mod which will juice the device once the built-in battery exhausts.

Motorola is believed to launch a bunch of smartphones at the upcoming MWC 2018 event.