You are at:Blog»News»These Moto Smartphones are expected to launch at MWC 2018

Motorola is about to release a bunch of new smartphones at the forthcoming Mobile World Congress (MWC) event in Barcelona. Here, the company is likely to launch Z, G and X-series Moto smartphones. Also, Motorola is speculated to unveil the first 5G Moto Mod during MWC which will add 5G capabilities on Mods compatible devices.

Citing the sources, DroidLife has leaked the images and information about the upcoming Motorola mobiles. As per its report, the Moto X5, Moto G6, Moto G6 Plus, Moto G6 Play, Moto Z3, and Moto Z3 Play will be launched at the MWC 2018 event. Recently, the company has launched its Moto X4 smartphone in India which comes with 6GB RAM and the latest Android Oreo OS pre-loaded on it.

Among these, the Moto X5, Moto Z3 and Moto Z3 Play are expected to come with all-new design language from their predecessors. They could pack borderless displays with 18:9 aspect ratio. On the other hand, the Moto G6, Moto G6 Plus, and Moto G6 Play are believed to offer 3D glass back design.

The Moto X5 is expected to pack a 5.9-inch Full HD+ bezel-less display with 18:9 aspect ratio. It is also likely to come with iPhone X-like notch on the front panel. It will also have a dual camera on the front with a speaker grille. Not just at the front, the handset is speculated to offer dual rear camera setup as well. Smart Ai’ features will be there on the device.

Apart from this, the upcoming Motorola mobile is believed to have support for facial recognition. 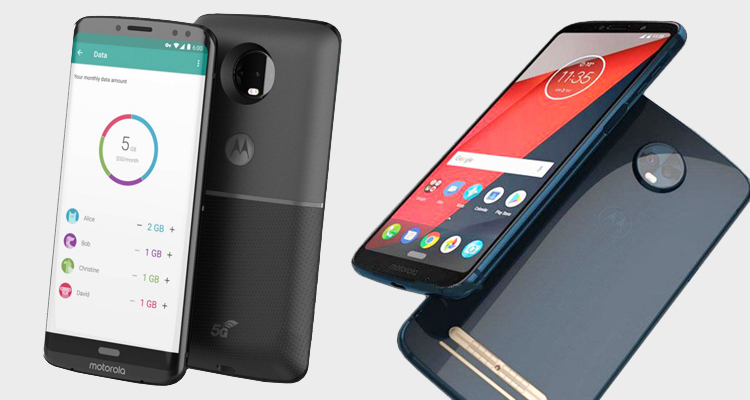 Both phones will have a 6-inch Full HD+ display powered by Snapdragon 845 processor. We are yet to learn more about these Moto smartphones. We expect more information about Moto Z3 and Moto Z3 Play will be receiving soon.

The Moto G6 is likely to be powered by a Qualcomm Snapdragon 450 SoC. It will be paired with 3GB/4GB of RAM and 32GB/64GB internal storage. The handset will feature a 5.7-inch Full HD+ display powered by a 3000mAh battery. 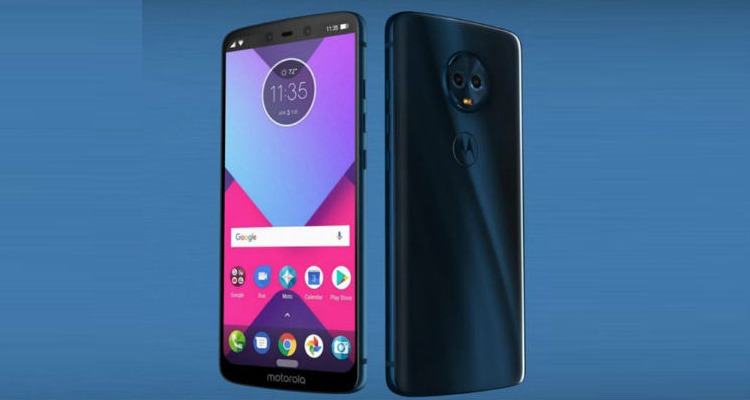 For photography, there will be a dual rear camera setup of 12MP + 5MP sensors. Also, a 16MP selfie snapper will be offered at the front. It will come in Black, Rose Gold, and Silver colour options.

On the other hand, the Moto G6 Plus will pack a Snapdragon 630 paired with 3GB/4GB/6GB of RAM and 32GB/64GB of internal storage. The handset will have a 5.93-inch Full HD+ display. It will be offered in Dark Lake, Deep Indigo, and Nimbus colour options. It will have similar camera specifications as of Moto G6.

Lastly, the Moto G6 Play will have a 5.7-inch HD display and will come in Gold, Deep Blue, and Dark Charcoal colour. A 4000mAh battery will complete the package.