You are at:Blog»Android»Moto X4 6GB RAM Variant with Android Oreo Released in India

The new X4 model will go on sale from January 31, 2018, from 11:59 PM onwards. The 6GB RAM variant comes with a price tag of Rs. 24,999 and will be exclusively available on Flipkart. Apart from the RAM, there is no difference between the 6GB and 4GB variant. Both the variants come with 64GB of internal storage whereas the 3GB variant comes with 32GB of internal storage. Speaking about the price, the latest mobile in India will be offered with a flat discount of Rs. 1,500 for all ICICI Bank credit card users. Additionally, Rs. 3,000 discount will be available for exchange offers on this phone. Also, Vodafone is offering up to 490GB data free on recharges of Rs. 199 on the purchase of the Moto X4 6GB RAM variant.

The latest smartphone comes with a 5.2-inch Full HD display protected with Corning Gorilla Glass. It is powered by Qualcomm Snapdragon 630 octa-core chip clocked at 2.2GHZ and is paired with either 3GB/4GB/6GB RAM along with an internal storage of either 32GB or 64GB. 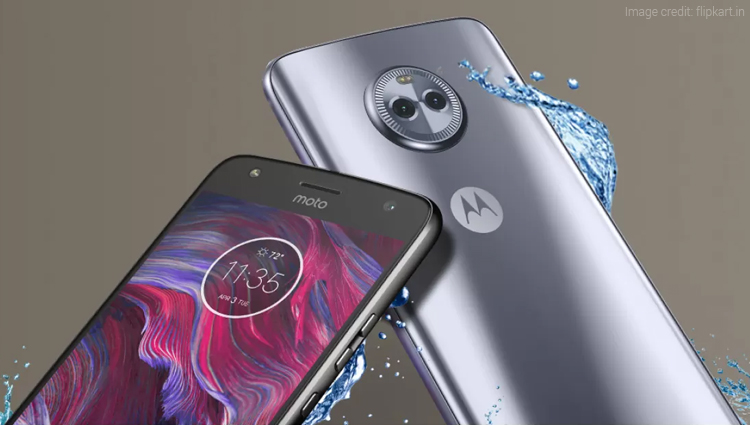 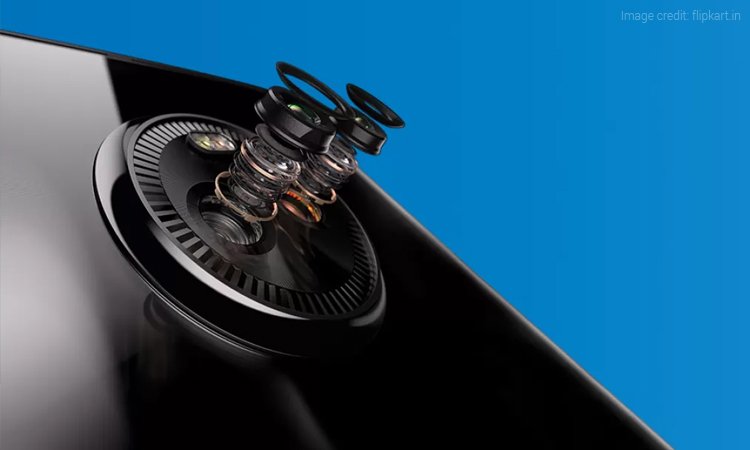 Furthermore, the smartphone comes with an IP68 rating which makes it both water and dust resistant. In addition to that, Moto X4 also supports Moto Key, which is a built-in app for managing passwords and devices connected via Bluetooth. Other features on the smartphone include one-button navigation, Moto Display and Moto Voice.