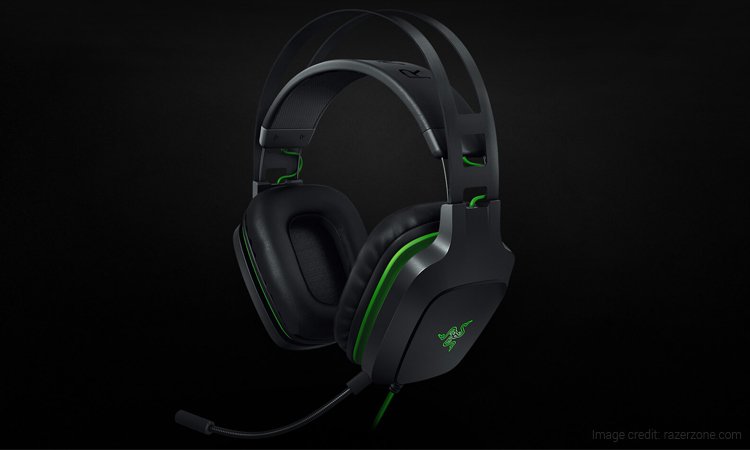 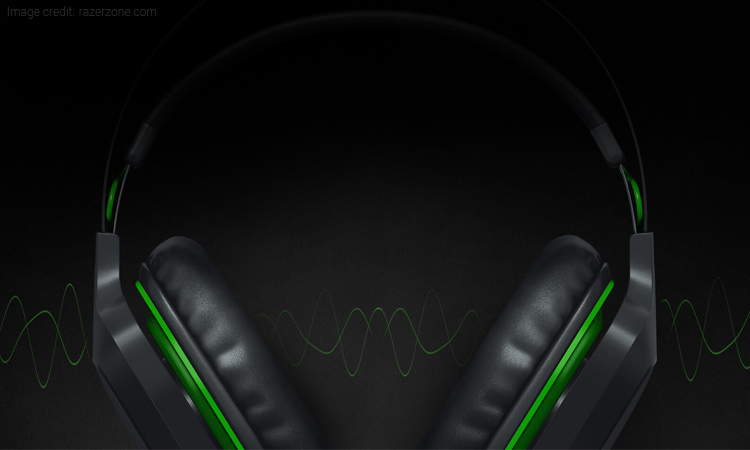 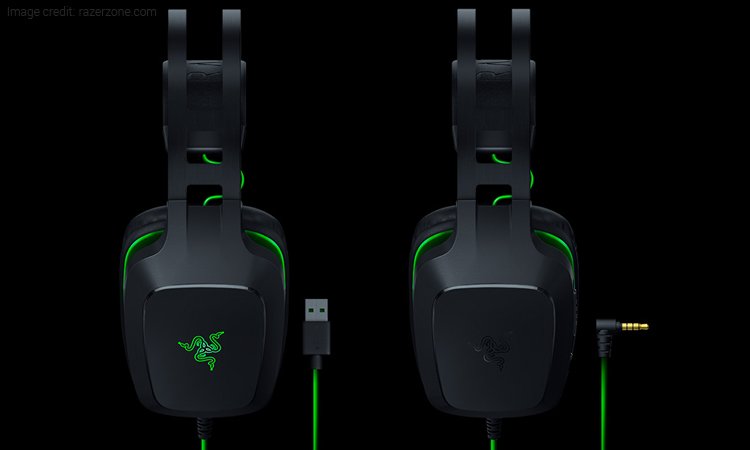 Coming to the controls, the Electra V2 model sports volume control and mic mute control buttons. This headphone can also be connected to PCs and gaming consoles with a unified audio and mic connector. The Electra V2 USB model does not feature any such controls.

Both the Razer headphones will be seen featuring the Razer logo on the leather earcups. The Electra V2 USB model will sport the logo with a backlight green colour. Also, the LED light on this headphone can be controlled using Razer Synapse.