You are at:Blog»News»Xiaomi Seems to have Discontinued its MI A1 in Favour of the Upcoming Mi A2

Xiaomi is among those popular smartphone brands, that keeps introducing new and affordable devices to the market. It’s no secret that the company is working on its Mi 6X smartphone which will launch as Xiaomi Mi A2 in India. Previously, Xiaomi had launched its first Android One smartphone called the Xiaomi Mi A1 last year.

This smartphone made a pretty impressive place for itself in the mid-range smartphone category. However, with the imminent launch of a new smartphone, it looks like the company has discontinued its Mi A1 smartphone. The smartphone has been removed from the company’s official website and Flipkart for interested buyers. 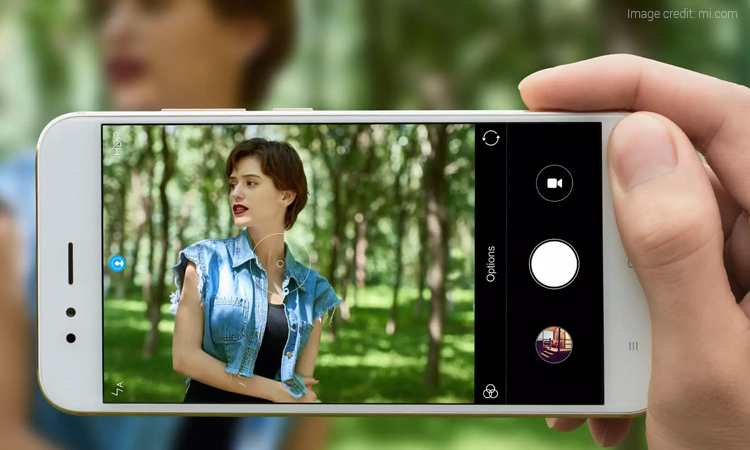 According to reports, it is the first time that Xiaomi has stopped a product within a time frame of seven months. This could only mean that Xiaomi Mi A2 might launch sooner than we might have expected. Similar to its predecessor, the Mi A2 will be an Android One smartphone and will run on Android Oreo 8.1. 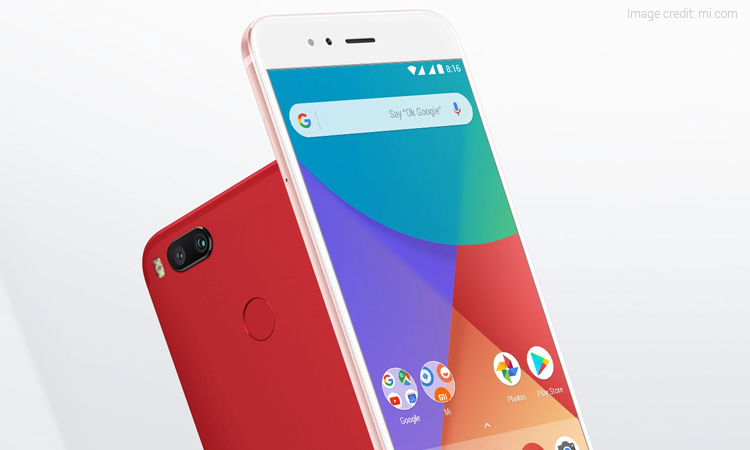 In light of the recent discontinuation of the Mi A1 smartphone, reports cite that the successor will debut on April 25 in China. And, it will make its way to the Indian market in the month of May. As of now, there have been no revelations regarding the specifications of the smartphone. Though, one can expect similar specifications between Mi A1 and Mi A2 smartphones.

Additionally, the company has also remained tight-lipped about the price of its upcoming smartphone. However, what we do know is that the smartphone will fall into the affordable price segment. 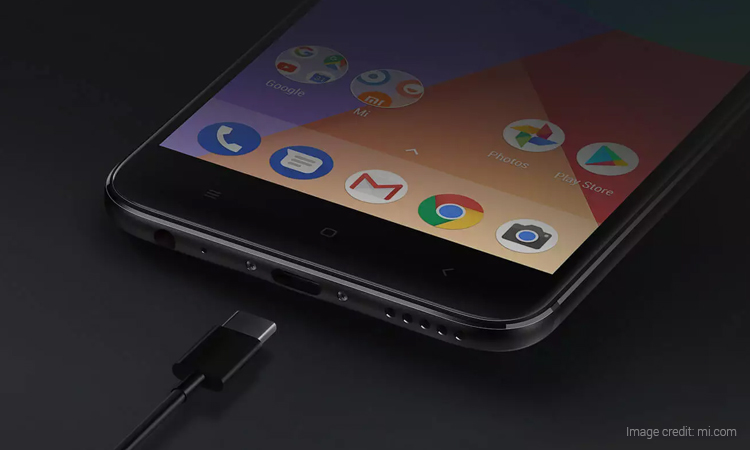 The smartphone had launched with a 5.5-inch Full-HD display with a screen resolution of 1080×1920 pixels. Under the hood, the smartphone is powered by an octa-core Qualcomm Snapdragon 625 processor and runs on Android 8.0 Oreo. For storage, the smartphone features 4GB of RAM and 64GB of internal storage (expandable via MicroSD card). The smartphone is fuelled by a 3,080mAh battery and offers connectivity options like Wi-Fi, Bluetooth, GPS, 3G, 4G and much more.