You are at:Blog»News»Xiaomi Mi A2 Spotted Online With Vertical Dual Camera Setup

Last year, the Chinese tech giant Xiaomi launched a new smartphone series called Mi A-series. The Xiaomi Mi A1 was the first smartphone in this new series. The phone runs on Android One software which offers bloatware-free Android UI. Now, a new Xiaomi device called M1804D2SC is listed online on TENAA site which is expected to be the Xiaomi Mi A2.

The successor to Mi A1 is expected to get launched soon in the Chinese market. Several reports are suggesting that the M1804D2SC could be called as Mi 6X in China. To recall, last year’s Mi 5X smartphone was launched as Mi A1 in the international markets. 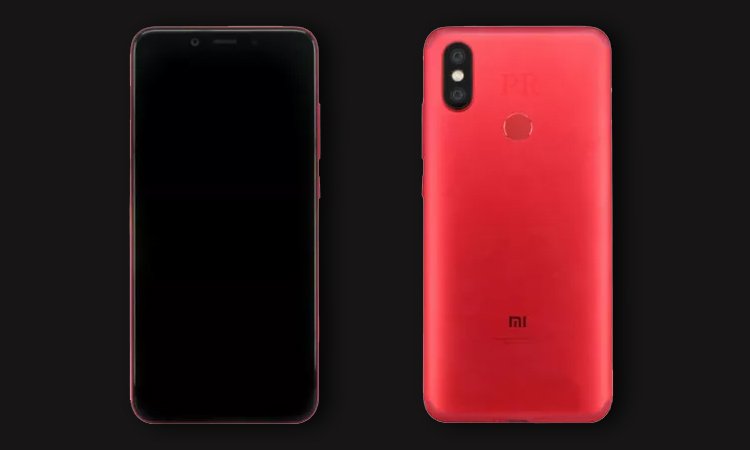 The Mi A2 will run on Android One platform just like the Mi A1. It is the feature which was heavily appreciated by Indian users in Mi A1. As a part of Android One program, the smartphones come with a bloatware-free Android experience. It’s worth mentioning that an image of the Xiaomi Mi 6X was leaked last month on Weibo which is in line with the design language of the images shared recently on TENAA.

According to TENAA listing, The Xiaomi Mi A2 will have an Apple iPhone X-like notch with 18:9 aspect ratio. The handset will feature a metal unibody design along with curved Antenna bands on the top and bottom side. The design of the mobile looks similar to the Redmi Note 5 Pro model. 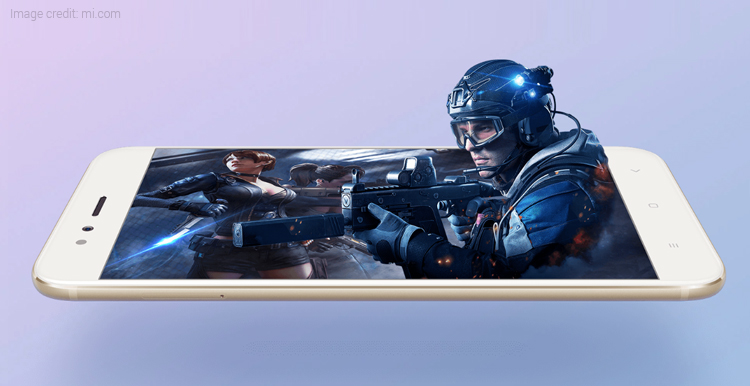 The TENAA listing suggests that the Xiaomi device with model number M1804D2SE will feature a 5.99-inch display. There will be a 2910mAh battery offered on the device. The handset will measure the dimension of 158.88×75.54×7.3mm. Moreover, the images appeared on TENAA suggested that the phone will come in Red colour variant and we expect Xiaomi will offer more colour variants for the handset.

Design wise, the alleged Mi A2 smartphone resembles a lot with recently launched Redmi Note 5 Pro model. On the top left corner, there is a vertically aligned dual rear camera module on the Mi A2 device just like the one on Redmi Note 5 Pro.  Also, a dedicated fingerprint scanner is present on the rear panel. The selfie camera will be present at the top along with an earpiece. We expect the smartphone bearing M1804D2SC model number could get launched soon either as Xiaomi Mi 6X in China or Xiaomi Mi A2 in India.