The latest Xiaomi flagship is here. The Chinese mobile maker has just launched a new flagship smartphone called Xiaomi Mi MIX 2S in China. It is a bezel-less smartphone. Xiaomi didn’t fall for the iPhone X-like notch design for its latest offering; instead, it retained the bottom panel where the selfie camera is located. The phone supports Google’s ARCore. 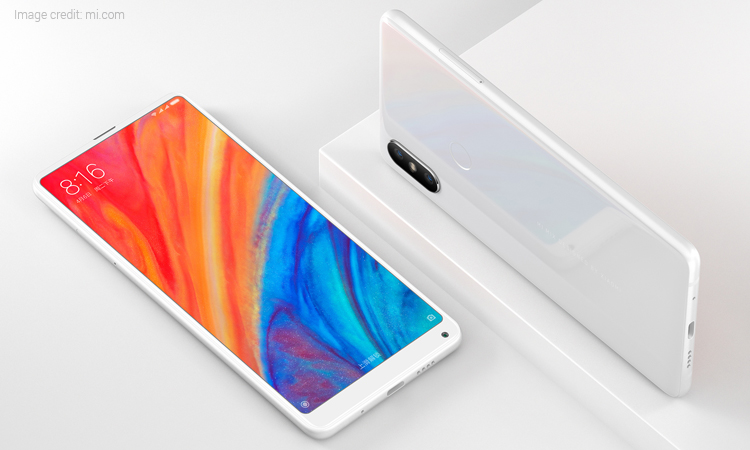 All variants will be offered in White and Black colour options. The top model comes bundled with Qi wireless charger while other models buyers will have to buy it separately at CNY 99 (roughly Rs 1,000).

There is a vertical dual rear camera offered on the device. As suggested by previous rumours, the phone has support for Qi wireless charging. The Mi MIX 2S has a ceramic body with curved design on all four sides. For photography, the handset uses AI features which allow you to capture images with scene detection and dynamic bokeh effect. In addition, the phone supports the real-time translation of the text. 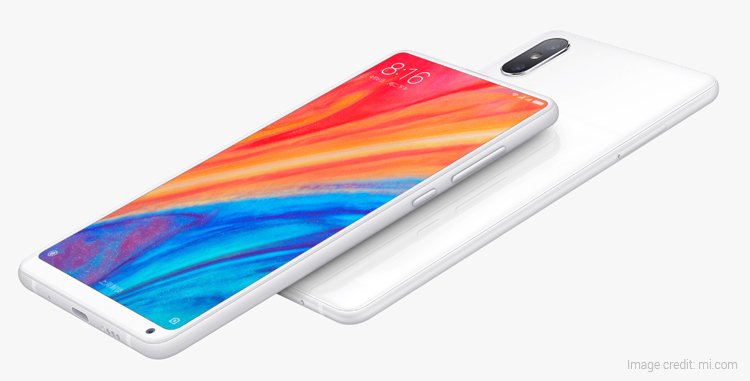 The latest Xiaomi smartphone features a 5.99-inch Full HD+ (1080×2160 pixels) display with 18:9 aspect ratio. It has a pixel density of 403 and DCI-P3 colour gamut. The handset is equipped with a Qualcomm Snapdragon 845 octa-core chipset paired with Adreno 630 GPU and 6GB/8GB of RAM.

For photography, there is a dual rear camera module on the device in vertical position. It has two 12MP sensors among them one is Sony IMX363 sensor, four-axis OIS, and f/1.8 aperture, while the other is a telephoto lens with f/2.4 aperture and optical zoom support. Also, there is a 5MP selfie snapper with HDR and Face Unlock features. A 3400mAh battery with support for Qi wireless charging completes the package.