In September last year, Xiaomi had launched the MI 5X which is known as the Xiaomi Mi A1 in India. And now, a leaked image of the Xiaomi Mi 6X has surfaced online revealing the features and specifications of the upcoming smartphone. 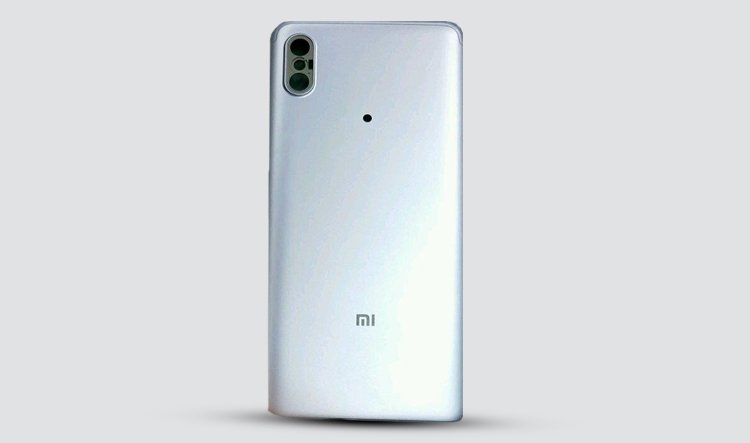 On the camera front, the image revealed on Weibo shows that the phone will feature dual cameras which will be stacked vertically as opposed to the horizontal placement seen on the Mi A1. The rear panel displays the camera sensors placed at the top-left corner with dual LED flashed placed between the two lenses. The placement of the cameras is very similar to that of the iPhone X.

Additionally, the rear panel also shows a hole at the centre. Although the hole could be the fingerprint sensor, it is too small to be considered as one. So, the purpose of the hole remains uncertain for now. Furthermore, based on the specifications of the Mi A1, the Xiaomi Mi 6X could launch with a bigger and full-screen display with an aspect ratio of 18:9. The company has launched phones earlier with thin or bezel-less designs. So, the rumours for the upcoming phone suggests to have a bigger display could well be true. 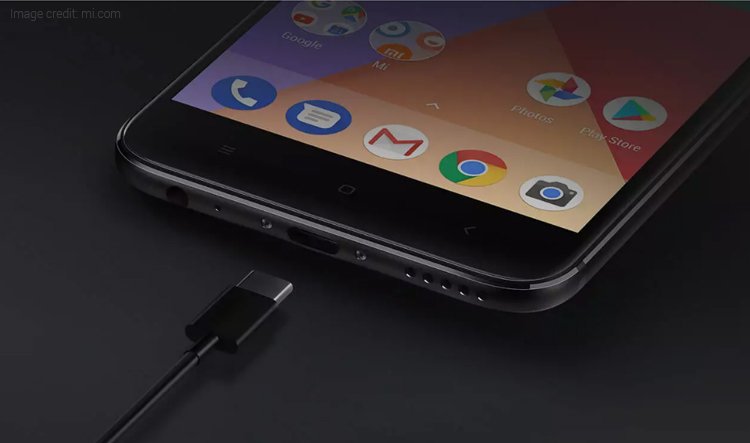 Other than that, the design and the features of the Xiaomi Mi 6X seem identical to the Mi A1 smartphone. Rumours also suggest that the upcoming phone will come with a bigger and better battery to enhance performance. Xiaomi has still not officially acknowledged the existence of this smartphone. So, until there is an official announcement, these rumours should be taken with a pinch of salt.