You are at:Blog»News»Canon EOS M50: A New Budget-Friendly Camera with Support for 4K Recording

Canon India has recently unveiled a new interchangeable mirrorless camera in India called as the Canon EOS M50. The latest camera supports 4K video recording. Canon has bundled a single kit along with the camera i.e. EF-M15-45mm f/3.5-6.3 IS STM lens. The EOS M50 camera can be purchased at a price of Rs 61,995 in India.

To recall, the Canon EOS M50 camera was introduced back in February this year. It offers a 24.1MP APS-C CMOS sensor with DIGIC 8 image processor. The camera is competent to shoot HD high frame rate video at 120fps. As mentioned before, the camera supports 4K shooting which is enhanced by the five-axis image stabilisation feature. The CMOS sensor used on this camera is said to record ultra-high-definition movies even at low lit places. 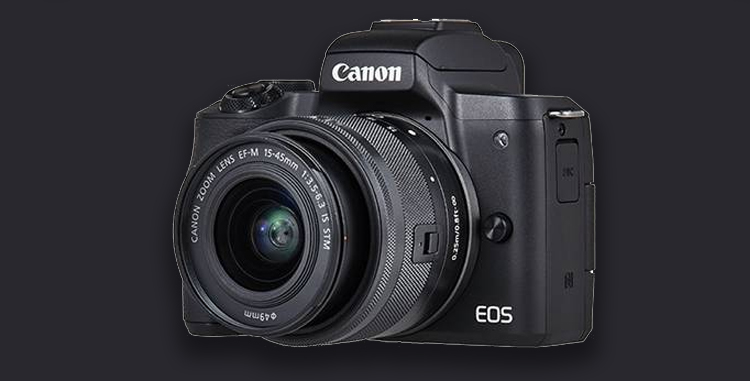 The camera supports touch and drags AF (autofocus) which is a useful feature. Using this, you can actually select and control the AF frame via the touch panel. There is a 2.36 million dot electronic viewfinder (EVF) and a 3-inch touch panel offered on the camera. The Dual Pixel CMOS AF on the camera has up to 143 AF points when a compatible lens is attached to it.

You can shoot 4K videos at 25 fps. The 4K Frame Grab feature on the camera allows you to select and extract high-resolution images from the captured footage. The ISO sensitivity can be set up to 51200. Moreover, the EOS M50 can be paired with any Android or iOS device using the Canon camera connect app. Using this app, you can have a real-time control of camera settings and also an exchange of images with the paired device in real time. 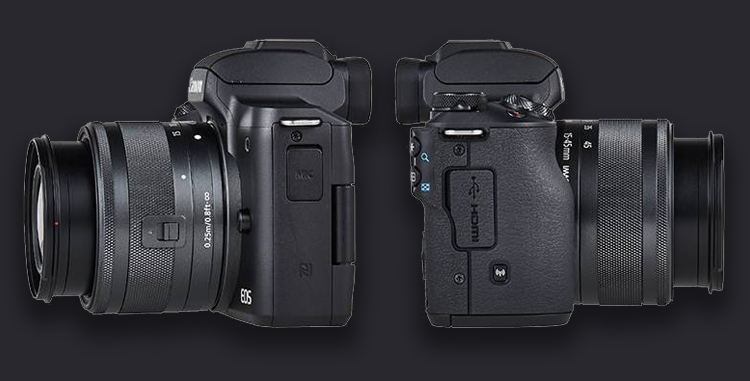 For connectivity, the Canon EOS M50 offers Bluetooth, Near-Field Communication, and Wi-Fi. Using these formats, you can easily exchange and share the images with a smartphone, laptop, or PC. The Canon EOS M50 is an ideal gadget for travel photographers, vloggers, as well as YouTubers. 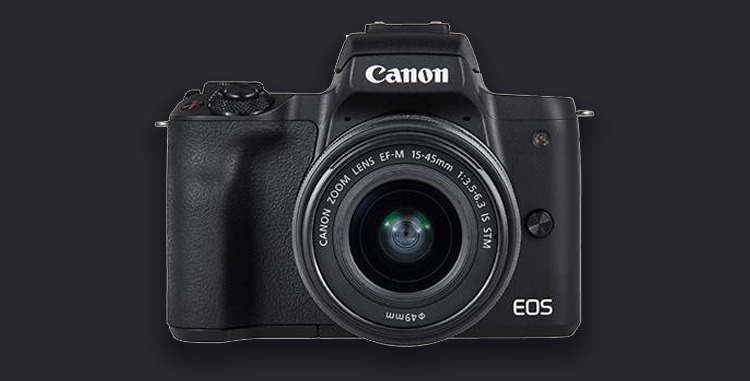 Last year in November, Canon launched an affordable mirrorless camera called Canon EOS M100 in India. The camera was launched at a price of Rs 39,995 in India. It is worth mentioning that you will need to buy separate lenses to use this camera to its full potential.

Share. Twitter Facebook Google+ Pinterest LinkedIn Tumblr Email
Previous ArticleHonor MagicBook: Brand’s First Laptop to Debut on April 19
Next Article Xiaomi Seems to have Discontinued its MI A1 in Favour of the Upcoming Mi A2