Canon has unveiled a new mirrorless camera under its M-series. The newly launched camera is called as the Canon EOS M100 Mirrorless camera which is priced at Rs 39,995 in India. This interchangeable-lens camera model was first launched way back in August this year. It features a 24.2MP image sensor. 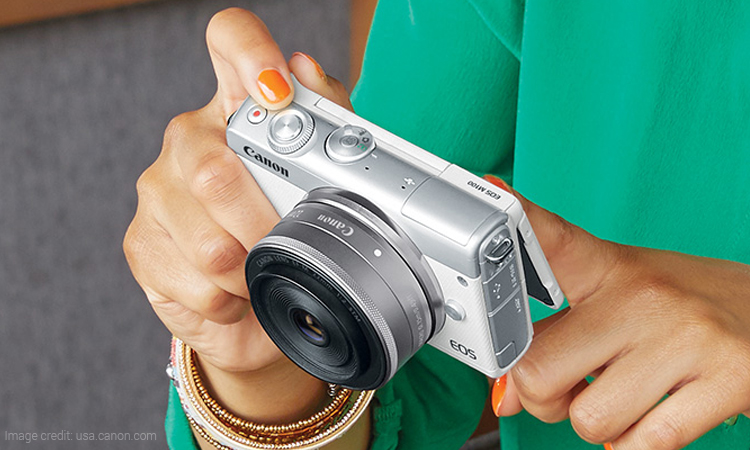 Like mentioned before, the Canon EOS M100 comes with a 24.2-megapixel APS-C CMOS sensor which is powered by DIGIC 7 processor. It is the latest Canon camera in India which incorporates the proprietary image processor that allows the camera to capture still images up to 6.1fps using the fixed focus and 4fps burst mode.

Furthermore, there is a Dual-Pixel CMOS autofocus feature which allows users to take photographs of moving subjects with precision. The Canon EOS M100 has a 3-inch touch panel LCD screen. In addition, there is a Creative Assist feature which provides easy editing and connectivity options. On this camera, there are six Creative Assist settings which are frequently used by users.

The Canon EOS M100 has a range of ISO from 100-25600. The connectivity options include Bluetooth, NFC, and Wi-Fi. The camera has in-camera RAW conversion feature pre-loaded on it which is a handy option to convert images on-the-go. Moreover, there is a list of creative features include self-portrait mode, 60p full HD video recording, and others on this camera. The weight of the body of this camera is merely 302 grams. 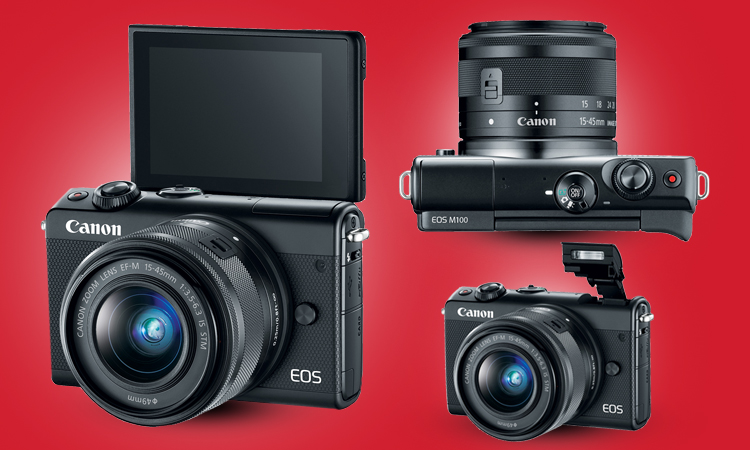