You are at:Blog»News»Xiaomi Mi 7 Spotted on GeekBench with These Features

Xiaomi is rumoured to launch a few smartphone models in coming weeks including the Xiaomi Mi 7 and Mi MIX 2S. Among these, the Mi 7 will be the next flagship smartphone that might get released very soon. These smartphones are expected to boast a Qualcomm Snapdragon 845 SoC onboard. While the Mi MIX 2S is confirmed to get launched on March 27, the launch of Mi 7 is yet to be confirmed.

Alongside Xiaomi Mi MIX 2S, we might see the launch of Mi 7 smartphone as the alleged device recently appeared on Geekbench site. The benchmark listing was first spotted by SlashLeaks. The Geekbench listing mentioned a phone called ‘Xiaomi Dipper’ which appears to be a codename for Mi 7. 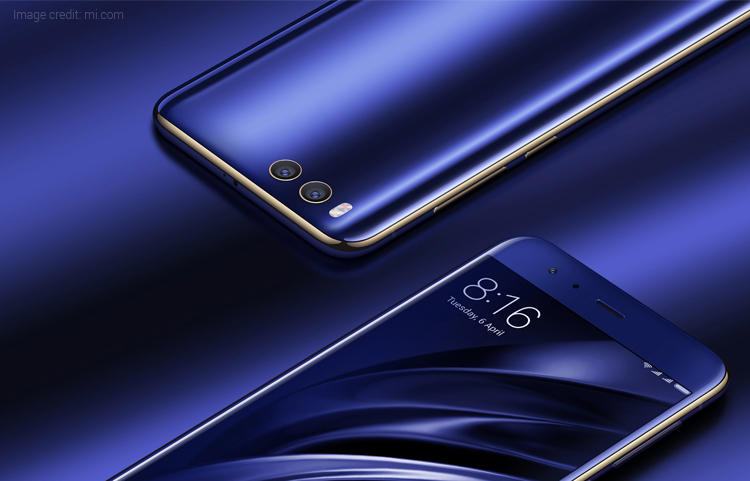 According to Geekbench listing, the Xiaomi Mi 7 (Xiaomi Dipper) will be equipped with a Qualcomm Snapdragon 845 octa-core processor paired with 6GB of RAM. The device runs on Android 8.0 Oreo operating system. As the specifications indicate high-end hardware offering, we assume that this handset could be the Xiaomi Mi 7. The earlier report suggested that the Xiaomi Mi 7 and Mi MIX 2S will pack an under-display fingerprint scanner.

Previously, Xiaomi has used codenames for smartphone models like Mi 5s Plus, Mi 5S, and Mi 5 as Capricorn, Gemini, and Natrium. These are constellation names. Now, the Big Dipper constellation suggests the device could be no other than the Mi 7. 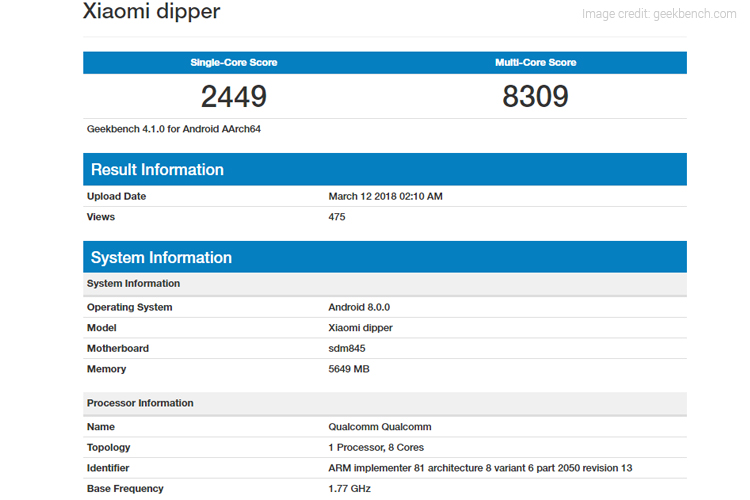 As per the listing, the upcoming Xiaomi smartphone has scored 2449 points on the single-core and 8309 points on multi-core. Looking at the Geekbench score, the Xiaomi dipper smartphone will fall behind the other flagship smartphones like Samsung Galaxy S9, Sony Xperia XZ2, Apple iPhone X or the iPhone 8. However, the company could have kept the performance throttled as it will be launched in affordable flagship price range. 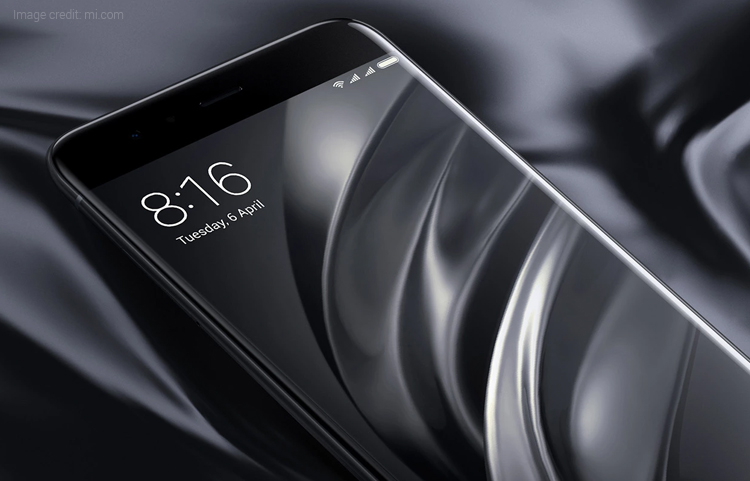