You are at:Blog»News»Huawei Nova 3e to Launch on March 20: Features & Specifications

Huawei, a Chinese smartphone company is ready to introduce another mid-range smartphone for its users. The official launch poster of the upcoming Huawei Nova 3e also specifies the launch to take place on March 20. Huawei has been the third largest smartphone company in the world, after Apple and Samsung. The company is known for designing smartphones in all kinds of budgets for all types of users.

The launch of the Huawei Nova 3e comes ahead of the most awaited P20 series smartphones. The Huawei P20 smartphones will launch during an event in Paris on March 27. There have been rumours regarding the P20 Lite smartphone launching as the Nova 3e smartphone. So, there is a high possibility that the P20 Lite might launch as Nova 3e in different regions. 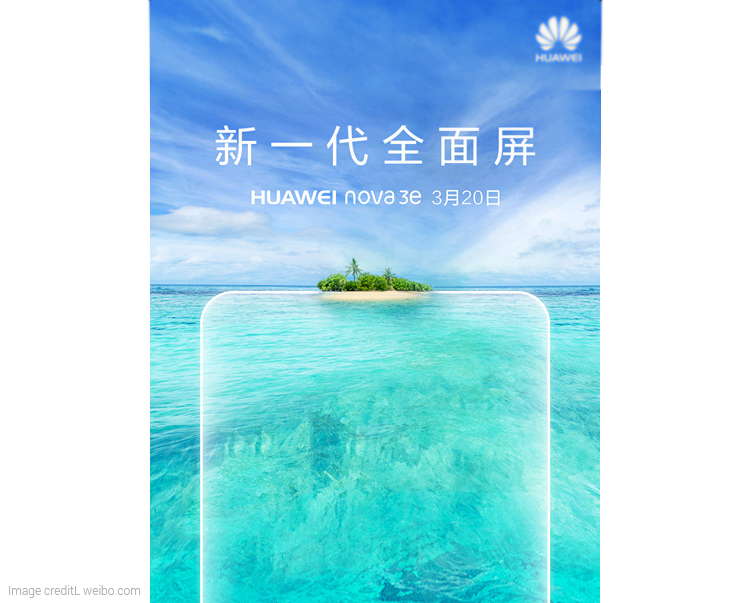 Along with the date, the launch invite also mentions that the smartphone will debut with a new generation of full-screen design. If the Nova 3e is actually the Huawei P20 Lite smartphone with a different name, we can expect similar specs and features on both the phones which had leaked earlier.

The Nova 3e smartphone is expected to come with a 5.84-inch display with support for FHD+ and a screen resolution of 2280×1080 pixels. The phone will be powered by a mid-range Kirin 659 chipset coupled with 4GB of RAM. As for the storage, the smartphone will feature 64GB of internal storage. The smartphone will also sport a microSD card slot to expand the storage up to 256GB. 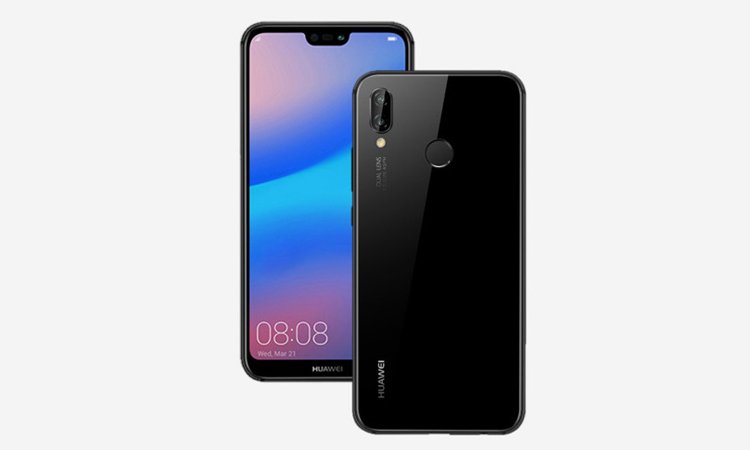 Furthermore, the Huawei Nova 3e smartphone will feature Mali T830 GPU onboard for a better graphical interface. The rear panel of the smartphone will host dual cameras with 16-megapixel and 2-megapixel sensors with support for the LED flashlight for low light photography.

The front panel will feature a 24-megapixel front-facing camera for selfies and video calling. The front camera will allow users to make Full HD video calls and record Full HD videos. Additionally, the phone will run on the Android 8.0 operating system with EMUI 8.0 skin. The skin is a custom OS designed to run compatibly alongside Android OS on the latest Huawei and Honor smartphones. Moreover, leaks also revealed that the Huawei Nova 3e smartphone will sport a notch design on the upper side of the display similar to Apple iPhone X. A lot of Android smartphones are launching with the iPhone X-like notch design.