You are at:Blog»Innovation»Xiaomi Mi 7 to Come with 3D Facial Recognition

Citing the sources, a Chinese site called NewsDriver has reported that the Xiaomi Mi 7 could have a 3D facial recognition technology. However, no further information about the device and the new technology is shared in the report. Though, the upcoming Xiaomi mobile is expected to have a dedicated hardware setup for facial recognition similar to the Face ID of iPhone X. 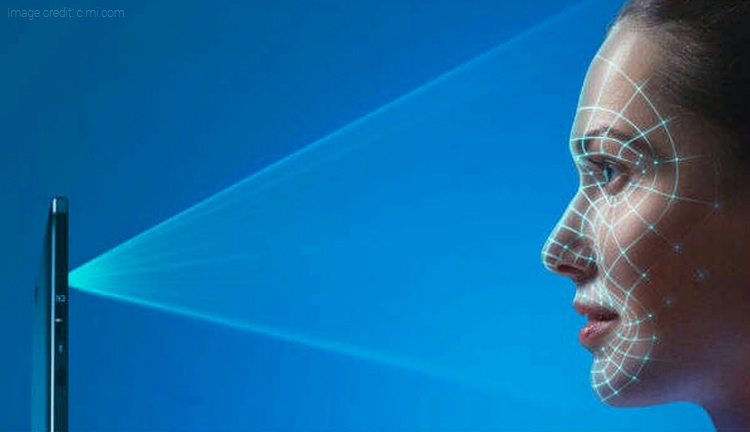 Previously, several reports suggested that Xiaomi is joining hands with Qualcomm, Truly OptoElectronics, and Himax Technologies to prepare an advanced 3D facial recognition option. This will likely to go in the mass production in the Q1 2018.

If this holds true, the 3D facial recognition technology will be introduced in the Xiaomi Mi 7 smartphone and later will be implemented on the other Xiaomi smartphones.

Xiaomi has previously revealed that the Mi 7 smartphone will be equipped with a Qualcomm Snapdragon 845 SoC paired with 6GB of RAM. The handset will be powered by a 3950mAh battery. Also, the company might offer fast charging technology.

The previous leaks and rumours suggested that the Xiaomi Mi 7 will come with wireless charging technology. The phone will pack a 5.8-inch display with an aspect ratio of 18:9. It is speculated to offer an AMOLED display wrapped under a Gorilla Glass 5 protection and a resolution of 1440×2560 pixels. 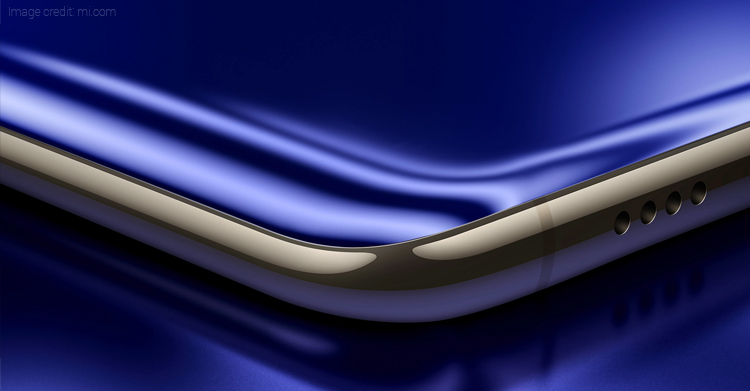 The upcoming Xiaomi mobile is likely to be offered in two variants- 6GB RAM + 128GB of internal storage and 8GB RAM + 256GB storage.