You are at:Blog»Android»Nokia 1 Rumoured to get Launched in March with Android Go

It seems like HMD Global is preparing to add a new budget mobile to its portfolio. The new phone will be called as the Nokia 1 which is expected to come with Android Go features. The upcoming Nokia mobile is believed to be designed especially for the emerging markets. Also, the Nokia 1 device is claimed to be launched sometime in March.

In case you haven’t heard about the Android Go programme, it was announced way back in May this year. It is a programme by Google to provide an enhanced user experience on the entry-level budget segment handsets. 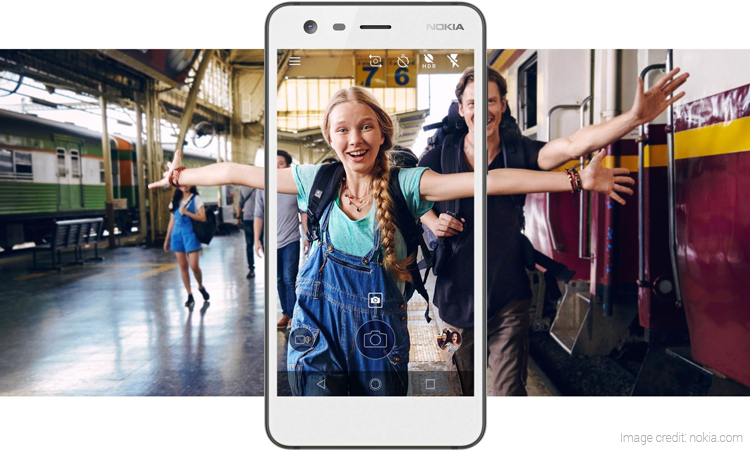 Citing the source, a Russian tipster Eldar Murtazin has posted a tweet claiming that the Nokia 1 smartphone will be launched with Android Oreo OS under the Go edition programme. The upcoming Nokia mobile is likely to have an HD (720×1280 pixels) IPS display, at least 1GB of RAM, and 8GB of internal storage. Moreover, the tipster suggested that the phone could come with a price tag of RUB 5,990 (roughly Rs 6,700). 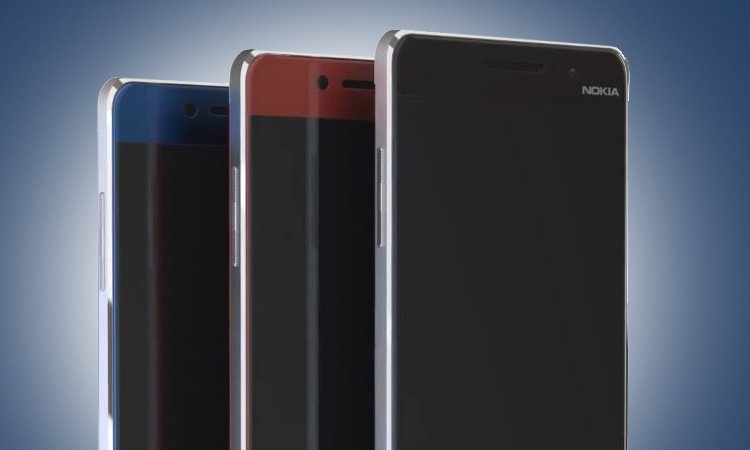 To recall, HMD Global has launched its Nokia 2 smartphone back in October this year. It is the cheapest Nokia-branded Android smartphone till now after HMD Global collaboration.  The phone made its debut in India with a price tag of Rs 6,999. It features a 5-inch HD LTPS display and comes equipped with a 1.2 Qualcomm Snapdragon 212 quad-core SoC paired with 1GB of RAM.

For photography, there is an 8MP primary rear camera at the rear with LED flash module. Up front, it has a 5MP selfie snapper. The handset has a 4100mAh battery.