Xiaomi has recently unveiled its Mi 6X smartphone in China. The new Xiaomi Mi 6X is expected to be launched as Mi A2 in India. The Mi 6X runs on Android 8.1 Oreo operating system powered by company’s custom skin on top; however, the Mi A2 is likely to run on stock Android UI in India. The key highlight of the new phone is its Xiao AI that was introduced earlier on Xiaomi Mi MIX 2s. The latest Xiaomi smartphone features a 5.99-inch display. The phone brags aspect ratio of 18:9 which is becoming a standard for smartphone screens. There are very narrow bezels present on the device which makes it look stunning just like the Redmi Note 5 Pro. It runs on the latest Android 8.1 Oreo operating system powered by MIUI 9.5 skin on top.

Under the hood, there is a Qualcomm Snapdragon 660 octa-core processor paired with Adreno 512 GPU, 4GB/6GB of RAM, and 64GB/128GB of internal storage. The USP of the Mi 6X smartphone is certainly its cameras which support AI features. 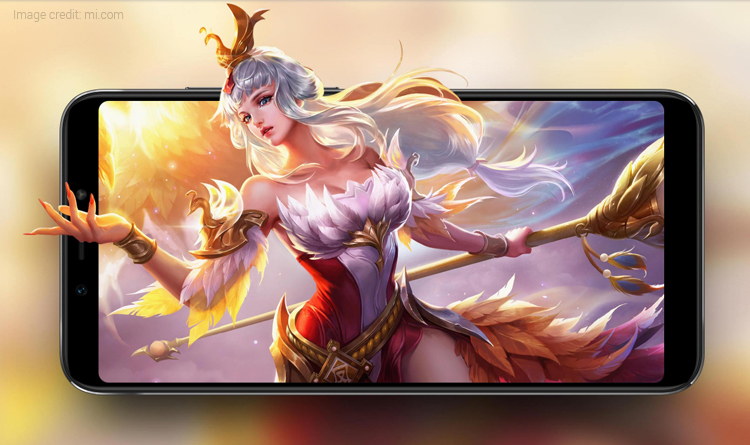 For selfies, you will get a 20MP front-facing camera with Sony IMX376 sensor, soft LED flash, fixed-focal length, and f/1.75 aperture. The AI Scene Recognition feature on the device allows better colour reproduction in the photos. The other features include AI Smart Beauty 4.0, AI Background Bokeh, AI Currency Conversion, etc. 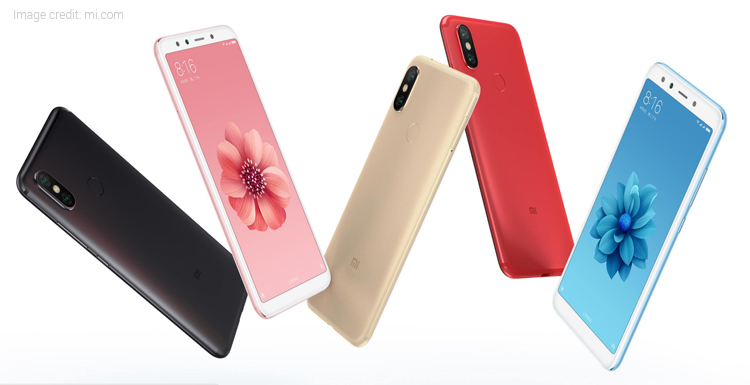 Moreover, the phone has AI-powered translation feature which helps in the instant translation of text from Chinese languages to English, Japanese, Spanish, French, German, Korean, and Indian languages. There is a dedicated fingerprint scanner offered on the rear panel. In addition, it has Face Unlock feature for advanced biometric recognition. A 3010mAh battery completes the package.