You are at:Blog»News»Nokia X6 Specifications, Price Leaked Ahead of the Launch

HMD Global is reportedly planning for the launch of at least two upcoming Nokia devices. The company is expected to introduce new handsets in its Nokia X-series on April 27. It is worth mentioning that the launch date and the information about the new smartphone models have been leaked previously online; however, no official word about the truth of the leaks has been shared by HMD Global. Adding to this, the specifications and renders of one of the upcoming device called the Nokia X6 2018 have surfaced online.

If the latest leaks are to be believed, the Nokia X6 will have an iPhone X-like notch on the top of the display and Nokia 7 Plus-like rear panel. HMD Global has released a slew of smartphones in recent months that include Nokia 6 (2018), Nokia 7 Plus, and Nokia 8 Sirocco. Citing the sources, a post on Chinese microblogging site Weibo has shared key information about the specifications, images and price of the Nokia X6 model. According to this, the phone will feature a 5.8-inch full HD+ (1080×2280 pixels) display as well as an aspect ratio of 19:9. Such aspect ratio suggests that the phone will boast an almost bezel-less screen. There will be a small chin at the bottom alongside the Nokia logo.

Like mentioned before, the rear panel of the upcoming Nokia 6X device resembles with Nokia 7 Plus. The placement of dual cameras module with copper borders is exactly the same as of the 7 Plus model. The only notable difference is the LED flash module which is just below the camera.

The leaks are suggesting that the device will be offered in two processor variants- Qualcomm Snapdragon 636 and MediaTek P60 processor. Not just the processor, the phone will have two storage variants based on the memory- 4GB RAM + 64GB internal storage and 6GB RAM + 128GB storage. 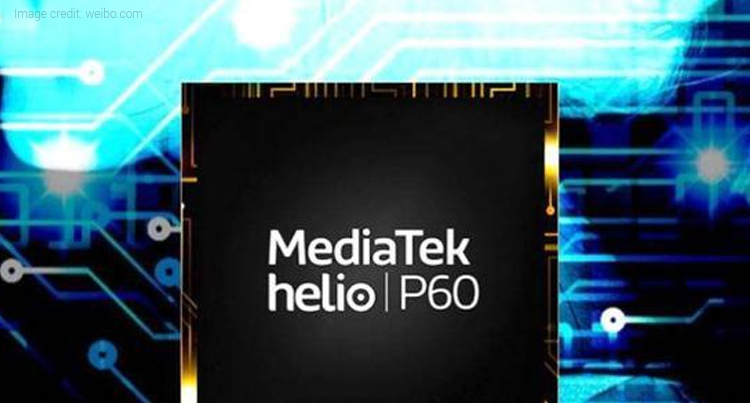 For photography, there will be a dual camera setup with two 12MPCarl Zeiss lenses on Nokia 6X. On the software front, the handset will run on a stock Android 8.1 Oreo version. Furthermore, there will be a dedicated fingerprint scanner offered at the rear panel of the device. Along with Nokia X6, the company is also likely to launch its Nokia X smartphone during an event on April 27.