Huawei recently brought its latest flagship smartphone that boasts a Leica-branded triple camera setup to the Indian market. The new Huawei P20 Pro smartphone will be made available for purchase starting May 3, exclusively on Amazon India. The phone costs Rs 64,999. The phone appears to be the most interesting smartphone in the recent times.

However, it is certainly not the only device that brags top-of-the-line features. The Samsung Galaxy S9+ and Apple iPhone X are already dominating the flagship space. These phones surely don’t have three camera sensors, but they are competent to capture breathtaking shots. Hardware-wise, all three smartphones viz. Huawei P20 Pro, Samsung Galaxy S9+ and the Apple iPhone X have all required knacks to go head-to-head with each other.

Here is the ultimate comparison of these three flagship smartphones that will help you decide which one is the best among them.

All three phones differ from each other in terms of design and display. Starting with P20 Pro, the phone has a serene blend of metal and glass for its body. There is a textured design offered on the rear of the device. This makes the phone stand out from rest of its competition. It has a 5.99-inch AMOLED display with 1080×2280 pixels resolution and unique 18.7:9 aspect ratio. 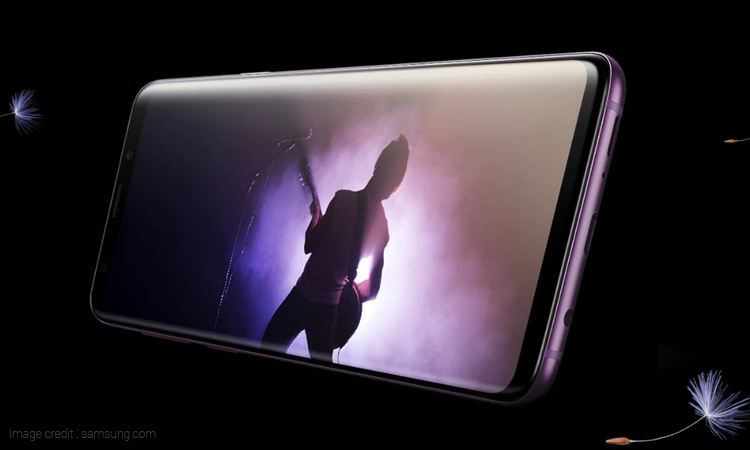 On the other hand, the Galaxy S9+ comes with a combination of metal and glass casing. The phone has curved edge display which looks stunning every time you look at it. The 6.2-inch Super AMOLED Quad HD+ display (1440×2960 pixels) with 18.5:9 aspect ratio is ideal for watching movies and videos online.

Last but not the least, the iPhone X features a stainless casing with an edge-to-edge display and Gorilla Glass back. The phone looks very premium while holding in the hand. A 5.8-inch Super Retina OLED display looks very impressive. The display has an aspect ratio of 18.7:9. It’s worth mentioning that iPhone X is the first smartphone model to have a notch on the top of the display.

Comparing all three devices, the screens of Galaxy S9+ and iPhone X are brighter and the colour accuracy is superior. That doesn’t mean display of P20 Pro is not up to the mark. The screen offered on P20 Pro is claimed to offer 1:1,000,000 contrast ratio and colour gamut of 105 percent.

Let’s begin with Huawei P20 Pro, the handset runs on Android 8.1 Oreo operating system powered by EMUI 8.1 skin on top. The phone has a HiSilicon Kirin 970 octa-core processor paired with a dedicated NPU (neural processing unit). NPU is suggested to boost the system response speed of the device up to 60 percent along with up to 50 percent smoother operation. 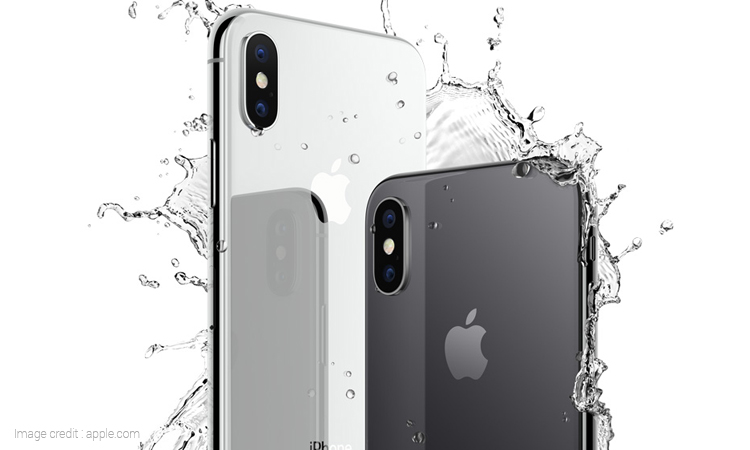 On the memory front, there is 6GB of RAM. There is 128GB of internal storage offered on the device. The device supports Google ARCore and comes with highly customised Google Assistant.

Secondly, the iPhone X comes equipped with an Apple A11 processor. It is the first Apple chipset to come with six cores. While the four cores on the chipset are power efficient cores, the extra two cores are the high-performance core which is likely to accelerate the device up to 25 percent than last year’s A10 chipset.

Like always, Apple didn’t reveal the RAM specification of the Apple iPhone X. But, the earlier leaks suggested that the iPhone X could pack a 3GB RAM. On the storage front, the iPhone X comes in two variants- 64GB and 256GB of internal storage.

The Samsung Galaxy S9+ smartphone comes equipped with an Exynos 9810 octa-core processor. Users can choose their ideal smartphone between 64GB, 128GB or 256GB storage variants. Moreover, the phones will support microSD cards up to 400GB. The Galaxy S9+ packs a 6GB RAM and 3500mAh battery.

The P20 Pro certainly has upper hand over the other two devices thanks to its triple camera setup. If you calculate the total resolution of all sensors on the handset, you will get whopping 92-megapixels. There is a combination of 40MP + 8MP + 20MP sensors on the rear panel and the front camera has a resolution of 24.8MP.

The Galaxy S9+ has a dual camera setup including 12MP + 12MP sensors that supports mechanical aperture. The mechanical aperture control allows you to manually switch between wider f/1.5 and narrower f/2.4 aperture. In low-light, the camera can absorb more light if a wider aperture is selected; however, in the daylight conditions, the pictures will receive shine with crisp details due to the lower aperture. Lastly, the iPhone X has dual rear camera setup with two 12MP sensors. The camera is capable of capturing natural looking photos every time you hit the shutter button. However, you won’t get the dynamic range in pictures on this device. The phone supports 4K video recording at 60 frames per second.

Another cool camera features include a unique super slow-motion video recording at 720p resolution on the Galaxy S9+ and Huawei P20 Pro smartphones.

So, this was the ultimate comparison of the latest flagship smartphones in India. Hope this helped you in finding which smartphone among the Huawei P20 Pro, Samsung Galaxy S9+ and Apple iPhone X is the better one for you. All three phones differ from each other in every aspect.

If photography is your preference, then P20 Pro definitely won’t let you down.  If premium looks and design is your choice, then iPhone X will be a better deal for you. Lastly, if you just require an all rounder device which will handle everything you will throw to it, then Samsung’s Galaxy S9+ is the one for you. Let us know in the comment section which phone you personally liked the most and why you liked it.