We have known for quite some time now that Xiaomi is currently working on its gaming smartphone called Black Shark. The gaming smartphone is all set to launch on April 13 in an event in Beijing. Recently, the company unveiled a new teaser showing off its upcoming Xiaomi Black Shark smartphone. The teaser is mainly focused on the gaming features of the smartphone.

The image posted on Weibo shows off the design as well as the gaming capabilities of the smartphone. In the image, a fencer is seen holding up his fencing sword. The blade of the sword forms an edge of the Black Shark smartphone. Additionally, with the right side of the smartphone unveiled in the teaser, it is easy to decipher that the smartphone has curved edges and design. 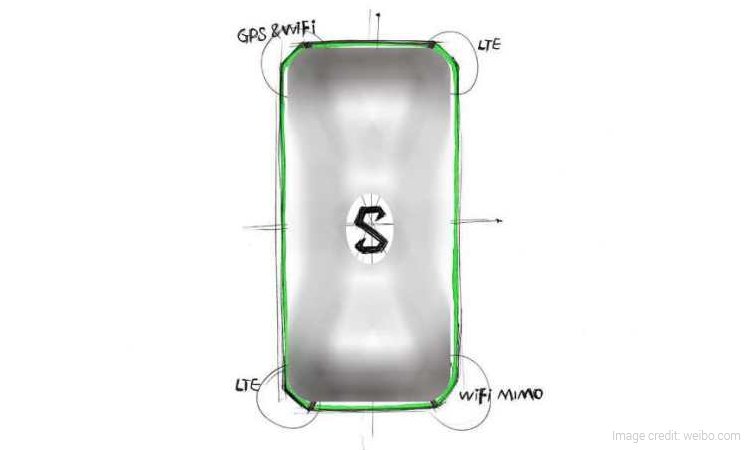 Apart from that, a power button can be seen on the right side of the Xiaomi Black Shark gaming smartphone. Another leak by a tipster suggests that the phone will launch with the ‘X antenna’ technology. However, this does not come as a huge surprise as the company has teased about this feature earlier this month.

Furthermore, Xiaomi Black Shark will feature GPS, Wi-Fi, LTE and MIMO networks on all four corners of the smartphone. As of now, these are the only design aspects known about the upcoming Xiaomi backed smartphone. We can expect further images as the launch draws closer. 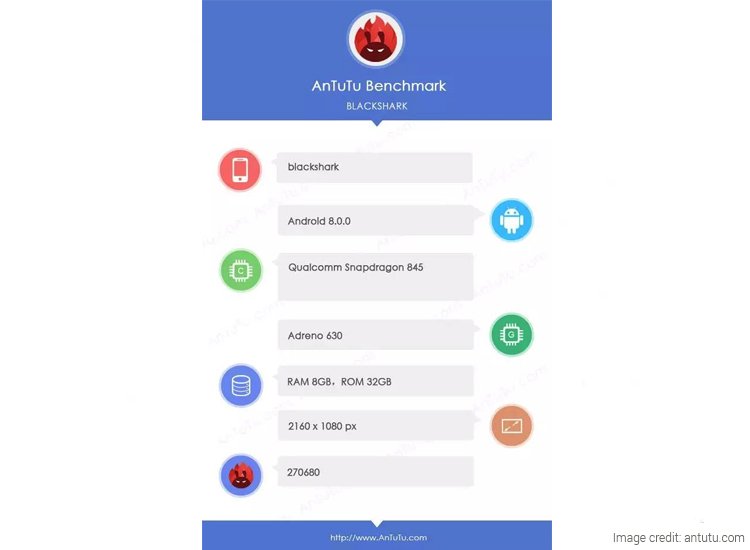 The smartphone was recently spotted on AnTuTu revealing certain specifications. As for the specifications of the smartphone, it will sport a Full HD+ display with an aspect ratio of 18:9 and a screen resolution of 1080×2160 pixels. Under the hood, it will be powered by a Qualcomm Snapdragon 845 processor paired with 8GB of RAM and 32GB of internal storage.

Moreover, the smartphone is also claimed to run on Android 8.0 Oreo. Seeing these features, it is certain that this smartphone will give a tough competition to the Razer phone. However, Black Shark is expected to launch with a lesser price tag compared to the Razer Phone.