You are at:Blog»Comparison»Huawei P20 Pro Vs Nokia 8 Sirocco: Who is at the Front Foot?

Huawei P20 Pro comes with a bigger 6.1-inch AMOLED FHD+ display with an aspect ratio of 18.7:9 and a screen resolution of 1080×2244 pixels. And like all other smartphones these days, even this phone has the dreaded iPhone X-like notch on the top. The smartphone features an aluminium body and has metal and glass housing with curvier metal edges.

On the other hand, Nokia 8 Sirocco sports a 5.5-inch P-OLED display with an aspect ratio of 16:9 and a screen resolution of 1440×2560 pixels. The smartphone is made of an aluminium frame and features a glass-clad rear panel. Also, the display of this smartphone boasts of an impressive 534ppi. 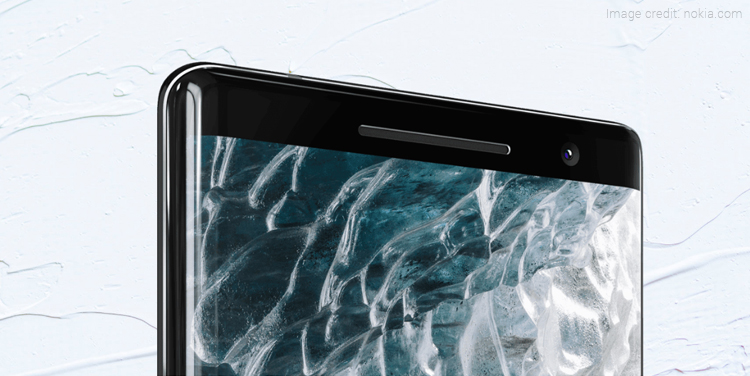 The P20 Pro smartphone runs on its own 8-core Hisilicon Kirin 970 chipset with Mali-G72 for graphics. Under the hood, it features 6GB of RAM with 128GB of internal storage. The storage capacity on this phone cannot be expandable as it does not support a MicroSD card. For connectivity, the smartphone supports Wi-Fi 802.11 a/b/g/n/ac, WiFi Direct, Bluetooth, GPS and USB 3.1 Type C port.

As for the Nokia 8 Sirocco, the smartphone is powered by an octa-core Qualcomm Snapdragon 835 processor paired with an Adreno 540 GPU. Similar to Huawei, even this smartphone comes with 6GB of RAM and 128GB of internal storage. However, the storage on this phone can be expanded with a MicroSD card. The connectivity options include Wi-Fi 802.11 a/b/g/n/ac, WiFi Direct, Bluetooth v5.0, GPS and USB 3.1 Type C port. 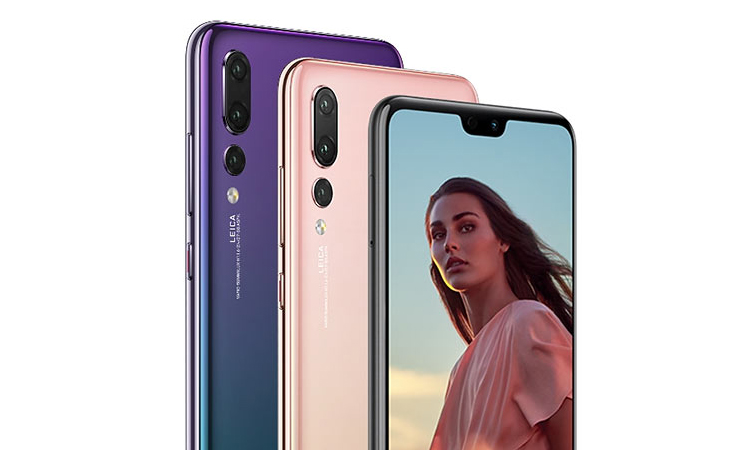 On the software end, Huawei P20 runs on the latest Android 8.1 Oreo operating system powered by EMUI 8.1 custom skin on top. Also, the phone is most likely to receive the next version of Android too.

Nokia 8 Sirocco also runs on the Android 8.0 Oreo and will receive regular updates. Compared with P20, Nokia offers a cleaner and easy to use interface.

Related Reads: Nokia 8 Sirocco Edition Expected to Launch This Month with These Features

One of the strongest points of the Huawei P20 Pro is the camera functionality. It is the first smartphone to launch with a triple camera setup on the rear panel. This smartphone from the triple camera mobiles price list setup features a 40-megapixel RGB sensor, a 20-megapixel sensor and an 8-megapixel telephoto lens. These sensors support apertures of f/1.8, f/1.6 and f/2.4 respectively. Also, the camera allows 3x optical zoom and 5x hybrid zoom. 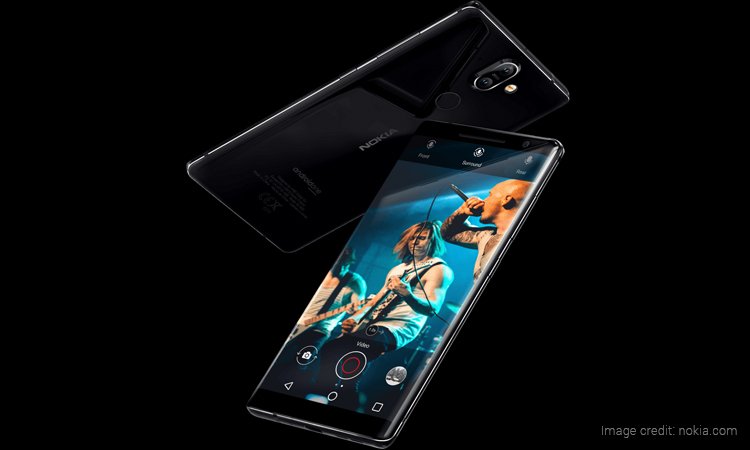 Both the flagship smartphones have some amazing features in their nook. However, no smartphone can be perfect. Keeping that in mind, it is obvious that out of the two Huawei P20 Pro is a better choice if you are looking out for a new smartphone. But Nokia 8 Sirocco wins in terms of price as it is priced at Rs. 49,990, where P20 Pro is priced at Rs. 72,000 approximately. Both the smartphones are beautifully designed and come with some amazing features. So if you are looking for a new high-end smartphone, you have more options to choose from.