If we know one thing for sure, then that is that Google launches its Pixel smartphones in the month of October. Even though we are months ahead to even think of the next Pixel smartphone, the company has just accidentally revealed the name of its next smartphones called Google Pixel 3 and Pixel 3 XL.

The first ever mention of the upcoming Google smartphones has been spotted online. XDA Developers have reported that the new AOSP commit is likely to be called Cherrypick. As per the report, the Cherrypick is a modular piece of code which is a dedicated function in the Android operating system. This particular function helps Android devices to judge which auto selection network UI is required. Google Pixel 3 has been mentioned in this code. 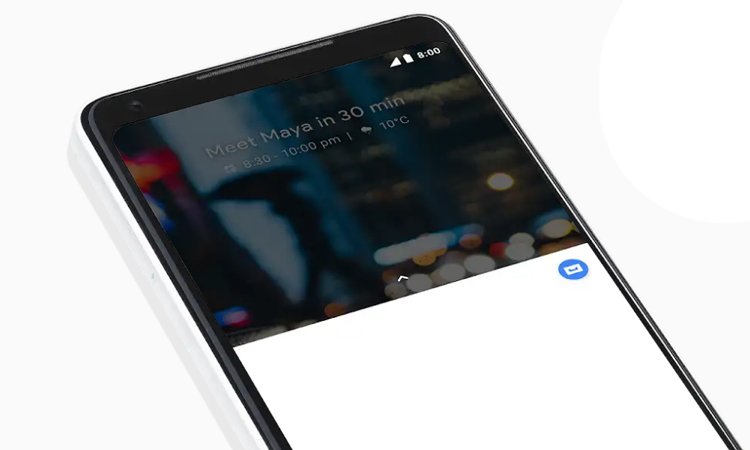 It is the first time that Google has included the name of an upcoming device in an official piece of code. Although no other details have been specified by the commit, this reveal signifies that Google has started working on its next flagship smartphone. We can expect more details on this in the upcoming weeks.

Separately, several reports have suggested that the Pixel 3 handset will also be introduced in a mid-range variant. A Chinese tech blog called Qooah has reported that Google Pixel 3 has been codenamed as ‘Desire’. According to the report, the smartphone will run on Android Go OS. 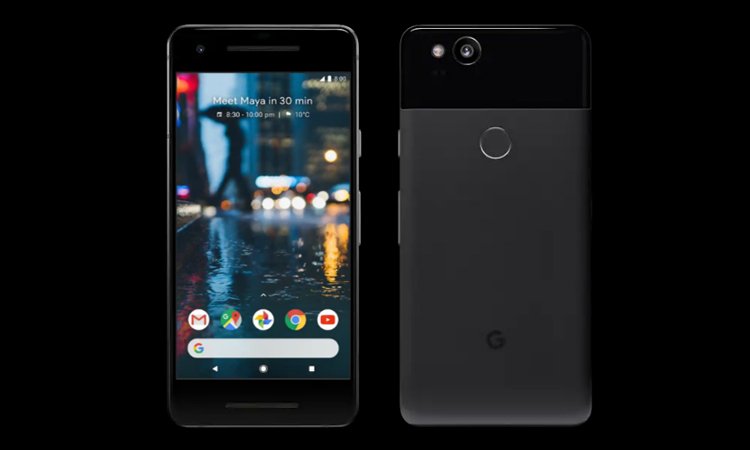 Additionally, Android Go is the simplified version of Android OS which is specially designed for entry-level smartphones. This version of Android allows a faster and smoother user experience on low budget phones that feature low RAM and memory.