You are at:Blog»News»OnePlus Bullets Wireless Earphones Might become Flagship Killer of Earphones

OnePlus is constantly in the news for the impending launch of its OnePlus 6 smartphone. As we get closer to the launch, more features and specifications about the smartphone are revealed. OnePlus 6 is confirmed to launch in the second quarter of this year. However, the smartphone will not be the only device to launch by the company. Apparently, the company is also working on its OnePlus Bullets Wireless Earphones.

Even though OnePlus has stuck with the traditional 3.5mm headphone jack for its upcoming flagship phone, this has not stopped the company from going completely wireless. The upcoming earphones look like a follow up of the OnePlus Bullets V2 earphones. While the Bullets V2 was wired, Bullets Wireless will eliminate the hassle of dealing with wires. 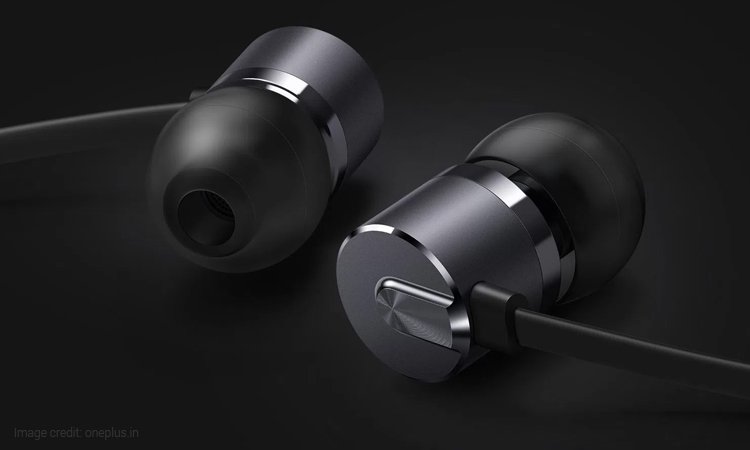 According to the Bluetooth certification listing, the upcoming earphones will run on Bluetooth v4.1 and will come with a Qualcomm chip. The earphone has been listed under the model number BT31B since April 4. This means that the company is currently working on its latest product. Furthermore, the listing also suggests that the Bullets Wireless Earphones may launch along with the OnePlus 6 smartphone. 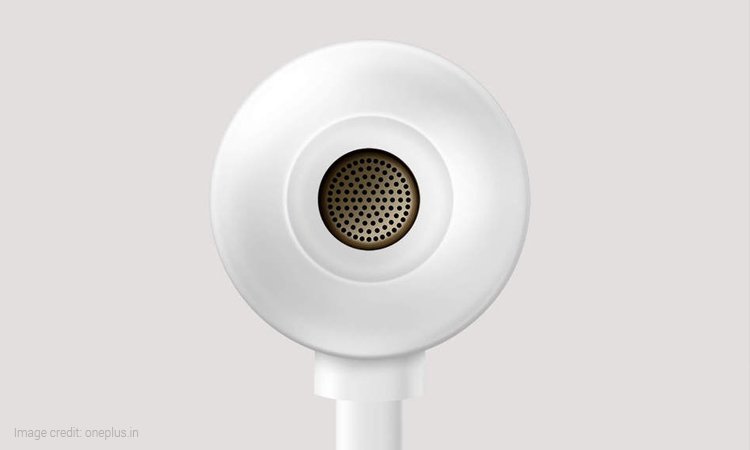 In recent times, we have seen a wide range of wireless headphones launch in the market. We saw Apple and Google launch wireless earphones in the form of AirPods and Pixel Buds. The entire purpose of a wireless earphone is that it allows users to enjoy the audio experience without worrying about having to deal with all the wires. However, OnePlus has maintained the 3.5mm headphone jack on its upcoming flagship smartphone. While Apple and Google decided to part ways with the feature.

So another benefit for OnePlus 6 users will be that they have the choice to decide between a wireless headphone or a traditional headphone. OnePlus Bullets V2 earphone was priced at $20 (roughly Rs. 1,300) and fits the affordable budget. Even the OnePlus Bullets Wireless earphone is claimed to come in a pocket-friendly budget. 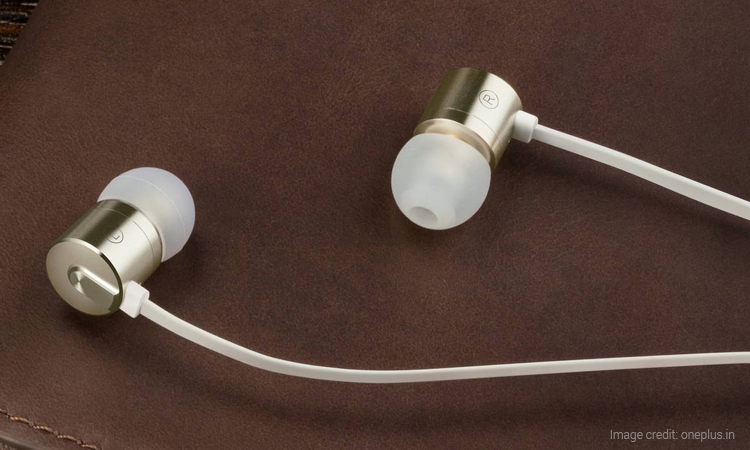 As of now, it is still unclear when OnePlus will launch its smartphone and earphones. But, it is safe to assume that both the products will launch on the same event sometime during the release of the Avenger: Infinity War movie. This is because the company is also working on a Infinity War themed variant for OnePlus 6.