You are at:Blog»News»Vivo V9 Youth Specifications Leak: Here is Everything You Need to Know

Vivo recently launched its selfie-centric Vivo V9 smartphone in India. Seeing its success, the company has decided to launch a new variant of the smartphone called Vivo V9 Youth. This smartphone will be a simplified version of the flagship model. A few recent leaks give an insight about the specifications of the upcoming smartphone.

According to the specifications that were spotted online, the upcoming smartphone might feature a 6.3-inch FullView 2.0 display. Furthermore, the display comes with an aspect ratio of 19:9 and a screen resolution of 2280×1080 pixels. Also, the display supports a pixel density of 4.3 ppi will be protected by Corning Gorilla Glass 3.

Under the hood, Vivo V9 Youth will be fuelled by a Qualcomm Snapdragon 450 octa-core processor clocked at 1.8GHz. The processor will be coupled with 4GB of RAM and 32GB of internal storage. With a dedicated MicroSD card slot, the storage on the smartphone can be expandable up to 256GB. When compared, Vivo V9 features a Qualcomm Snapdragon 626 processor. So the company has opted for a low power variant for its new smartphone. Additionally, the front camera will also support face beautification, 4K video recording, AI enhancements, AR stickers and Bokeh mode. Seeing the camera features, it is safe to say that this phone will compete with other selfie-centric smartphones in India. 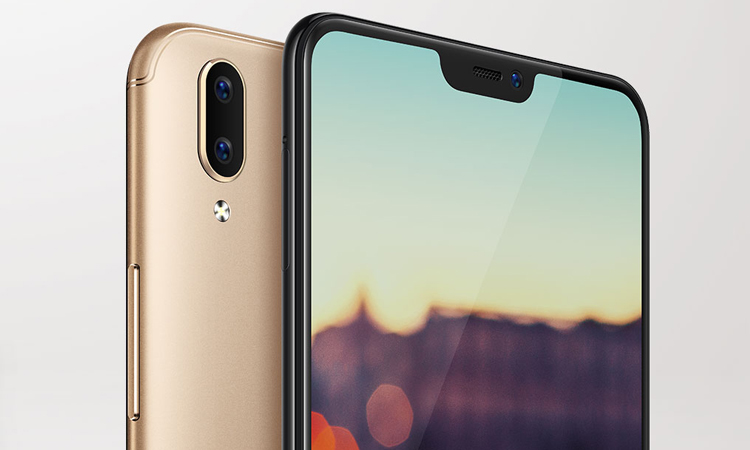 The smartphone is also believed to come with a rear-mounted fingerprint sensor, similar to the one seen in Vivo V9. Moreover, the fingerprint scanner is claimed to double as a camera shutter button, as well as let users keep a check on their notifications.

As for the price, there is still no official news. However, as the Vivo V9 smartphone was priced at Rs. 22,990, we can expect the price of the toned-down variant to be under Rs. 20,000.