Xiaomi is known as a brand that offers flagship-level hardware and software offering at affordable prices. The company has already launched plenty of devices in India so far including the Redmi 5, Redmi Note 5, and Redmi Note 5 Pro. According to new reports, the company could launch another smartphone called Xiaomi Redmi S2 in India.

Citing the sources, XDADevelopers reported that they have obtained information from @FunkyHuawei. The details of the alleged device were received from the firmware files of the device. According to the report, the upcoming Xiaomi Redmi S2 will be an entry-level device with features like face unlock and dual camera setup. 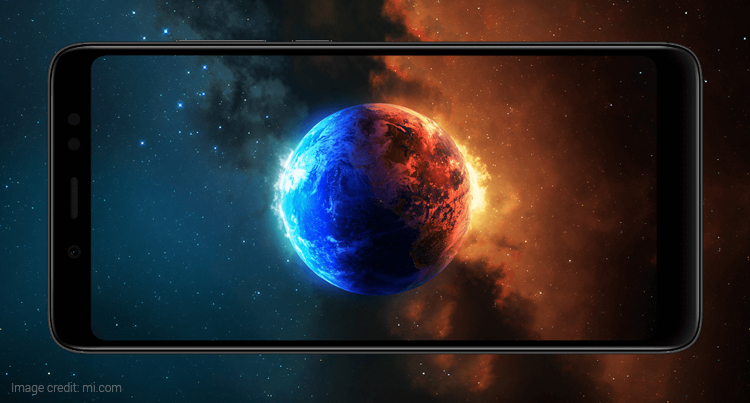 Face unlock feature is becoming very popular these days and inclusion of this feature is a budget device will certainly help Xiaomi to create a buzz in budget smartphone space. This feature is offered only on Redmi Note 5 Pro and Mi MIX 2S by the company as of now.

Apart from face unlock, the Xiaomi Redmi S2 is expected to boast a dual camera setup. So, we expect amazing camera features on the device. As per the report, the Redmi S2 will have an HD+ display with a resolution of 720×1440 pixels as well as an aspect ratio of 18:9. There is no mention of the display size of the handset in the report. However, we expect the phone could come with a 5.7-inch display considering it as a budget device.

The report reveals that the handset will be powered by a Qualcomm Snapdragon 625 SoC (MSM8953). The chipset is present on the Redmi Note 5 models. There will be 16GB internal storage offered on the device which could be expanded via microSD card. Presently, we don’t have any details about the RAM capacity of the device but it would be between 2GB and 3GB.

The firmware revealed that the Redmi S2 phone will have a dual rear camera setup with a 12MP Sony IMS486 or Omnivision OV12A10 sensor paired along with a 5MP Samsung S5K5E8 sensor. The handset will support features like portrait mode, face unlock, and EIS. A 3080mAh battery will power the device.