You are at:Blog»News»New Launches»Vivo V9 with Notch Design and AI Camera Launched in India

After the recent launch of its X21 series smartphones, Vivo has launched a new smartphone in the Indian markets. Vivo V9 was recently unveiled in Thailand and Philippines and now has made its debut in the country. The Vivo V9 smartphone is popular for housing an iPhone X-like notch and a 24-megapixel front camera.

In similar news, even the Oppo F7 smartphone is all set to debut this month in India. It is a selfie-focused smartphone with excellent camera features and will sport the iPhone X notch design. Coming back to Vivo’s V9 smartphone, it is priced at Rs. 22,990. It will be available in three colour variants- Champagne Gold, Sapphire Blue and Pearl Black. The smartphone will be available across various online stores in the country. 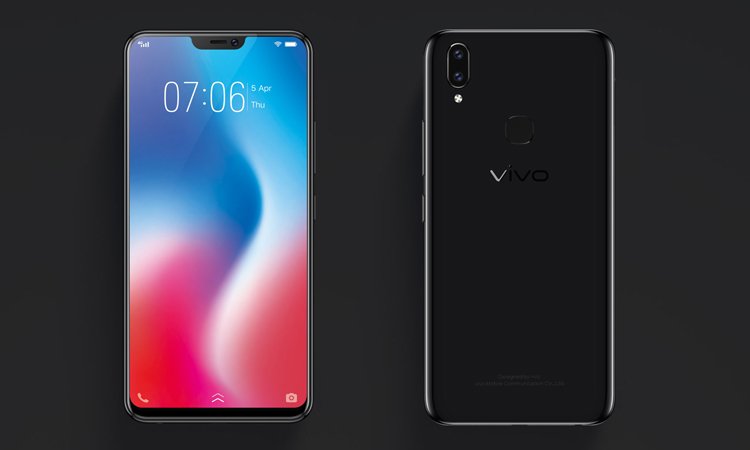 The Vivo V9 smartphone features a 6.3-inch full-HD+ IPS FullView Display 2.0 with a 19:9 aspect ratio and screen resolution of 1080×2280 pixels. The phone supports the dual-SIM feature and runs on Funtouch OS 4.0 based on Android 8.1 Oreo. Under the hood, it is powered by Qualcomm Snapdragon 626 processor paired with 4GB of DDR3 RAM.

The most captivating feature of this smartphone is the camera. The rear panel houses a dual camera setup with a 16-megapixel primary sensor and 5-megapixel secondary sensor with f/2.0 and f/2.4 apertures. Users can capture images in Ultra HDR mode with the rear camera. 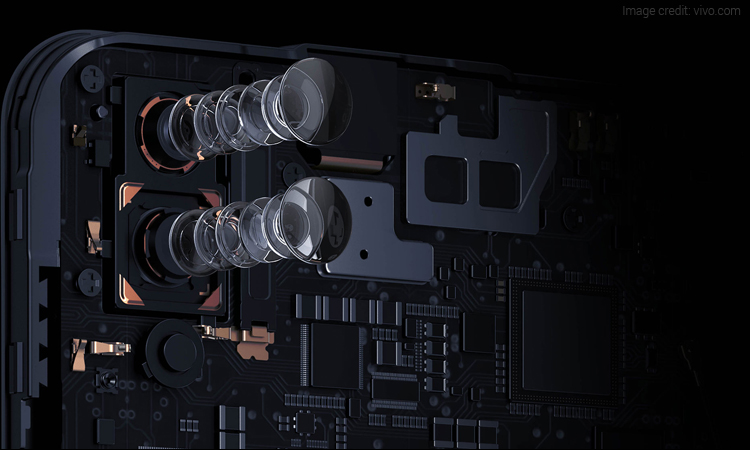 Additionally, the front panel of the Vivo V9 smartphone houses a 24-megapixel sensor with a f/2.0 aperture. Additionally, there are features like AR stickers, bokeh effect and portrait lighting effect. The latest Vivo smartphone has AI based beautify app that can provide enhanced beautification features for selfies and video calls. 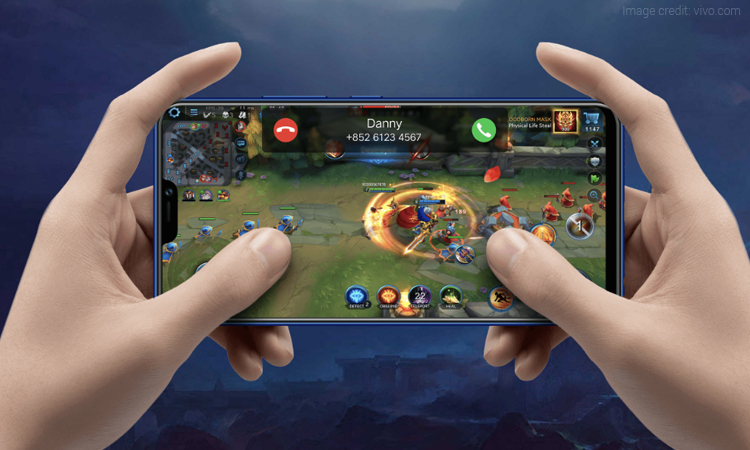 Furthermore, the Vivo V9 smartphone features 64GB of internal storage which can be expanded up to 256GB with a MicroSD card. This phone includes the regular connectivity options that can be seen on most smartphones these days.

Connectivity options include 4G VoLTE, Wi-Fi, Bluetooth v4.2, GPS/ A-GPS, a micro-USB port and a 3.5mm headphone jack. Other sensors on the smartphone include a proximity sensor, ambient light sensor and accelerometer. It is further fuelled by a 3260mAh battery with no support for fast charging.