You are at:Blog»Upcoming»5G Smartphones 2019: Benefits of 5G Connectivity

It is the year of savvy smartphones, with the likes of Samsung Galaxy Note 9, Google Pixel 3 and 3XL, One Plus 6T, and iPhone XR and XS Max, among others, ruling the market. It is evident that mobile phone manufacturers are pulling out all the stops in providing their customer base with the best. Keeping in line with this, the next big thing that’s all set to catch eyeballs is the launch of the much awaited 5G networks. It is clear that quite a lot of 5G smartphones will launch in 2019. 5G mobiles are currently the most spoken about and top trending mobile phones.

In the recent Qualcomm summit, many OEMs have hinted that 2019 may indeed be the year that changes the telecommunication industry. With giants like Huawei, Motorola, Samsung, Xiaomi, and OnePlus working towards beating each other out to launch the first 5G device on the market, consumers can hope for a lot of exciting changes this year. But before we delve into that, let’s take a look at what exactly a 5g smartphone entails. 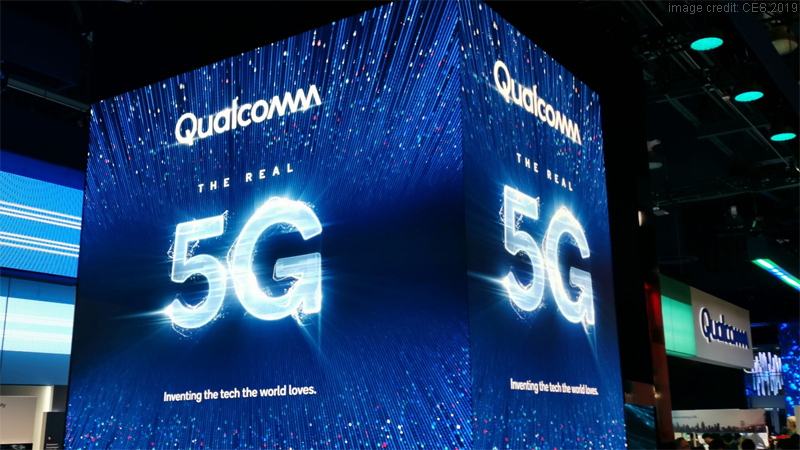 What is 5G? What Will it Offer?

5G is the 5th generation of wireless networks after 3G and 4G. The biggest differentiating factor between 5G and the previous networks will be the unparalleled speed and a drastic reduction in latency. 5G networks are capable of providing a maximum download speed of 10 Gb/s as opposed to the 100 Mb/s of the current 4G networks. The data browsing speed is estimated to be a stellar 1 Gb/s. Needless to say, such rapid speeds would change the browsing experience completely.

5G networks will be a lot more efficient as they will run on a separate high-frequency spectrum. 5G NR or New Radio refers to a separate frequency band that will operate on mmWave or Millimetre frequency which ranges from 30 to 300 GHz. This separate channel will result in highly increased bandwidth and will support tons of devices simultaneously, without affecting the browsing experience. 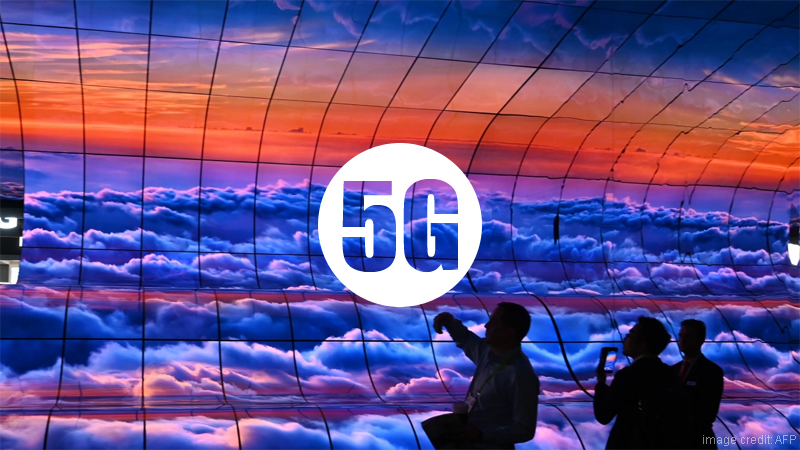 However, it is important to note that the current smartphone devices are only built to operate on 3G and 4G networks, and as such, OEMs are now creating modems needed for the 5G networks. Since 5G modems have been stated to run on low power, they will consume very little battery and will increase the battery life of your smartphone. Moreover, 5G smartphones will allow higher data browsing speeds, enabling you to download movies in a matter of a few seconds, play video games in real-time, and even hold interactive virtual business meetings with almost zero latency.

5g will help implement Augmented Reality and Virtual reality into our day-to-day lives. With 5G networks propelling the IoT systems, your smartphone will be connected to your smart homes and smart offices allowing you complete automation at the touch of a button. Indeed many OEMs have started adding smartphones to the 5G mobiles price list.

It is no wonder then that smartphone manufacturers all across the globe are striving hard towards the launch and deployment of 5G. Here’s a look at the top OEMs that may indeed introduce 5G to us this year. 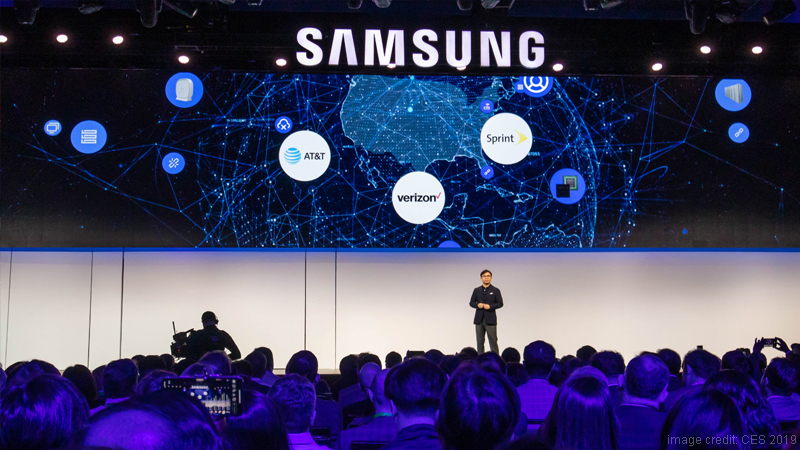 It has been long since rumoured that this South Korean giant is all set to step into the 5G family with the 10th edition of its Galaxy series. The Galaxy Note 10, set to release some time before May 2019, could well be the pioneer of 5G by Samsung. Showing off its prototype in the recent Qualcomm summit, the Samsung smartphone demonstrated zero latency, high resolutions, and it’s much awaited Infinity-O display. It was among one of the first few punch hole display mobile phones to make its launch.

Huawei is a leading OEM building its own chips, processors, and parts for its line of smartphones. This Chinese conglomerate has been working on the 5G technology since 2009 and has spent over $500 million towards R&D in all these years. It is no wonder then, that it is touted to be the popular choice in the race to launch the first 5G smartphone of the year. With rumours of a foldable smartphone doing the rounds, Huawei could have loads to offer this year.

The upcoming Moto Z3 by Motorola is said to be equipped with Qualcomm’s Snapdragon X50 modem built for 5g networks. There is no concrete news on the release date of the smartphone, though it ought to be in early 2019.

Although CMD has been working with Qualcomm in designing the Snapdragon 855 SoC, there is no definite news about when it is planning to launch its 5G ready smartphone. Nokia has long since been an OEM that fine-tunes its technology before launching its products, it is thus safe to assume that it won’t be among the forerunners of the 5G spree, but will make its debut, like others, with the Qualcomm X50.

Working with Qualcomm, the unchallenged leader of the android industry, Xiaomi has claimed that it will venture into the 5G market with its upcoming Mi Mix 3. The smartphone is supposed to be launched in the first quarter of 2019.

OnePlus has, in the past year claimed to be at the finishing line towards launching a 5G smartphone in 2019. Whether the smartphone in question will be the OnePlus 7 or OnePlus 7T remains to be seen, but rest assured that a 5G smartphone by OnePlus will certainly be seen this year.

Other OEMs like Google, Apple, LG, HTC, and Sony are also said to be working on their 5G smartphones. While Apple may choose to go with Intel’s 5G modem, Google may take a little while and study the market before launching a 5G phone. One thing’s for sure though, with high bandwidths, lightning fast speeds, and zero latency, 5G is indeed going to be a game changer.

At the CES 2019, it was again confirmed by various OEM’s as well as Qualcomm that 5G smartphones will be making their debut this year. Additionally, during the show, it was also said that we can expect around 30 smartphones with 5G connectivity to launch by the end of this year. Likewise, it has now become clear that 5G connectivity cannot be installed on already existing smartphones. 5G is a hardware update instead of a software update. This means that your 4G phone will not support 5G networks. Only phones designed with 5G connectivity will support the super-fast network connection in 2019.