You are at:Blog»News»Xiaomi Redmi Note 7 India Launch Teased on Twitter

Xiaomi recently introduced its Redmi Note 7 smartphone to the world. The smartphone immediately grabbed eyeballs because of its spectacular 48-megapixel camera. On 24 January, Manu Kumar, the Managing Director of Xiaomi India tweeted a picture of himself along with Lei Jun, CEO of Xiaomi. Both of them are seen holding a smartphone which we are sure is the Xiaomi Redmi Note 7. Interestingly, the tweet and the image are posted upside down.

The tweet reads – ‘We’re going to turn this industry upside down. Amazing 48MP is coming!’ The tweet makes it pretty evident that the Xiaomi Redmi Note 7 will soon be making its way to India. When the smartphone had made its debut in China, Indian fans took to social media to appeal to the company to bring the Redmi Note 7 to India as well. And, looking at the tweet, it looks like the fans have got their request answered.

As of now, no other details revolving the launch of the smartphone have been revealed. However, we can expect the smartphone to make its way to the Indian markets sometime during February. With a 48-megapixel camera, there is hardly a doubt as to why the fans are so excited to see the smartphone launch in India. 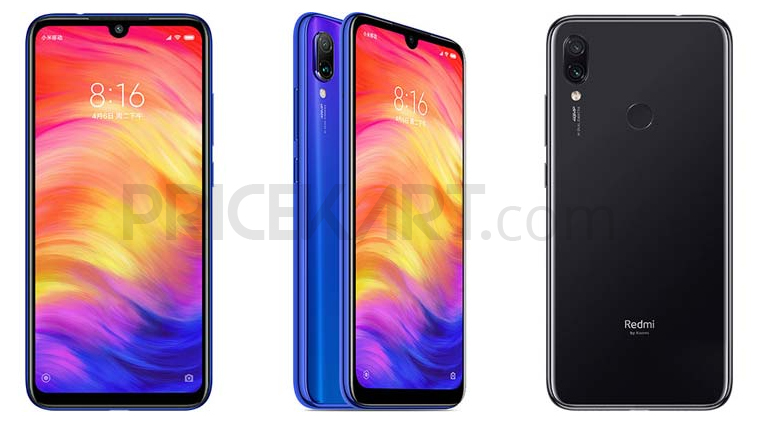 The highest variant was priced at 1399 yuan which calculates to Rs 14,500. If Xiaomi maintains the pricing, then Redmi Note 7 will be one of the most affordable 6GB RAM mobile phones in India. It comes with a 6.3-inch notched display with a screen resolution of 2340 x 1080 pixels. Under the hood, it is powered by Qualcomm Snapdragon 660 processor. Furthermore, the smartphone runs on Android 9.0 with MIUI skin on top. The smartphone is further backed by a 4000mAh battery with Qualcomm QuickCharge 4.0. On the camera end, its sports a dual rear camera which houses a 48-megapixel sensor paired with a 5-megapixel secondary sensor. Similarly, the front camera features a 13-megapixel sensor with AI capabilities.