You are at:Blog»News»New Realme Smartphone to Launch Soon, Could be Realme 3 or Realme A1

Oppo’s sub-brand Realme has made a place for itself in the smartphone market in the span of one year. The brand had launched a total number of five smartphones in 2018. Now, it looks like the company is all geared to launch its first smartphone of 2019. Realme recently unveiled a posted on e-commerce giant Flipkart. The poster teases a new upcoming Realme smartphone which will most likely be the Realme 3 or Realme A1 smartphone.

As of now, the poster does not reveal the name of the upcoming smartphone. However, it will most probably be the Realme 3 or Realme A1. The poster comes with the tag ‘Entertainment ka boss’ which means the ‘Boss of entertainment’. Additionally, the poster also reveals the gaming capabilities and storage capacity of this upcoming smartphone. From the images, it is easy to decipher that it will be one of the notched display mobile phones. 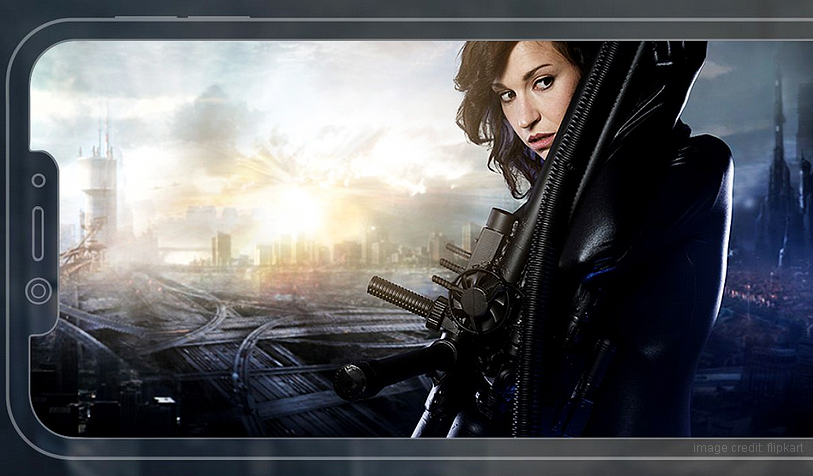 A couple of weeks back, a new Realme smartphone was seen on Geekbench with the model number RMX1833. The listing also revealed that the smartphone will come with the MediaTek Helio P60 processor under the hood. Furthermore, according to the listing the smartphone will be further boosted by 4GB of RAM. And, it will run on the older Android 8.1 Oreo operating system. A few days after the initial Geekbench listing, it was again revealed that Realme 3 will come with a 48-megapixel camera on the rear panel. Realme smartphones are some of the best selling mobile phones in India, so we can expect the upcoming smartphone to sport attractive features.

Realme A1: What We Know?

Likewise, we have also known for quite some time now that Realme is working on a budget smartphone as well. This budget mobile phone will be called the Realme A1. Some of the specifications of this smartphone were also spotted online. According to rumours, Realme A1 will be fuelled by 1.8GHz octa-core processor. Additionally, the smartphone is most likely to be made available in two RAM variants – 2GB and 3GB RAM. The storage will support 32GB which can be expanded with a microSD card. Moreover, even this smartphone will run on Android 8.1 Oreo and will be backed by a 4200mAh battery.