You are at:Blog»Top Lists»Top 7 Dual Rear Camera Smartphones in India

The Indian smartphone market is flooded with dual rear camera phones and it is becoming a standard feature even in budget devices these days. The combination of two camera sensors allows you to capture sharper and more detailed images. You can even experiment different features such as adding shallow depth of field that blurs out the background. Here, we have compiled top 7 dual rear camera smartphones in India.

The most expensive Apple iPhone ever, the latest iPhone X is a tenth-anniversary edition from the tech giant. It is also the first iPhone model to get OLED display. There is a 5.8-inch Super Retina bezel-less display with 1125×2436 pixels resolution. The screen has a pixel density of 458ppi. 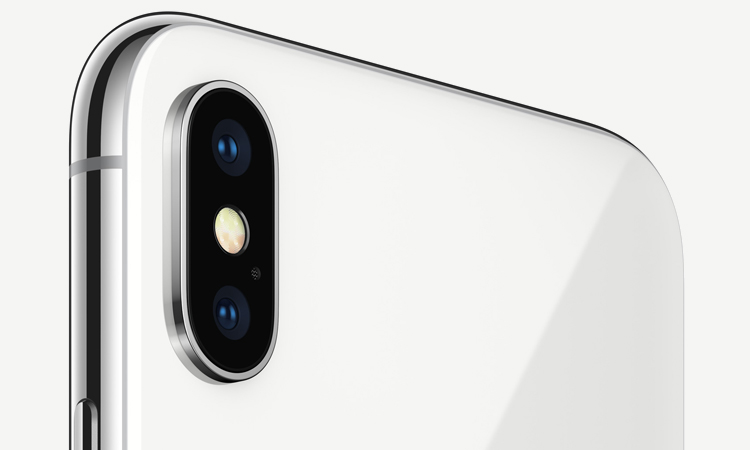 It comes with a TrueDepth camera system at the front that powers facial recognition. Under the hood, it has an A11 Bionic chip and is available in 64GB as well as a 256GB internal storage option. The phone has two 12MP rear camera sensors with dual optical image stabilisation. If iPhone X is out of your budget, then you can simply get an iPhone 8 Plus which has similar dual rear camera setup.

It is the latest Samsung flagship smartphone that was launched in February this year. The Samsung Galaxy S9 Plus comes with two 12MP camera sensors among which one is a wide angle lens, while the other one is a telephoto lens. The primary sensor of the dual camera setup has a Super Speed Dual Pixel 12MP AF sensor with OIS.  The aperture of the camera adjusts automatically from f/1.5 to f/2.4.

Samsung Galaxy S9 Plus features a 6.2-inch Quad HD+ Curved Super AMOLED display powered by an Exynos 9810 processor. It runs on the latest Android 8.0 Oreo OS with TouchWiz UI on the top. A 3500mAh battery takes care of the juice required to operate this device.

The all-new OnePlus 6 has made debut in India with advanced hardware and breathtaking features. It is one of the best dual rear camera smartphones in India. The device has a 6.28-inch Full HD+ (1080×2280 pixels) Full Optic AMOLED display with 19:9 aspect ratio. The OnePlus 6 handset is powered by a Qualcomm Snapdragon 845 processor. 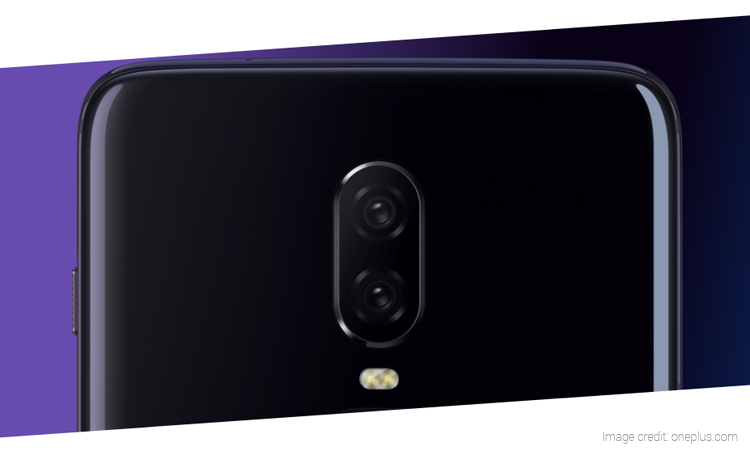 It has a dual rear camera setup consisting of a 16MP primary Sony IMX519 sensor with f/1.7 aperture, EIS, OIS, and the secondary sensor is a 20MP Sony IMX376 with f/1.7 aperture. There is a dual-LED flash module on the rear. A 16MP front-facing camera is ideal for selfies and video calling.

Being a Nokia flagship smartphone of the year, this phone comes with a 12MP wide-angle lens that clubs with a 13MP telephoto lens. Both sensors are powered by Zeiss optics. Up front, it has a 5MP camera for selfies and video calling. Under the hood, there is a Qualcomm Snapdragon 835 octa-core processor paired with 6GB of RAM. It runs on Android 8.1 Oreo OS out-of-the-box.

The recently launched Honor 10 has made its place our list of top 7 dual rear camera smartphones in India. The phone offers a dual rear camera setup including 24MP + 16MP sensors with f/1.8 aperture. The camera is powered by AI-based features and PDAF which automatically recognises scenes and objects in real-time. The handset has a 5.84-inch Full HD+ (1080×2280 pixels) FullView display with an aspect ratio of 19:9. The device is equipped with a HiSilicon Kirin 970 octa-core processor with 6GB of RAM. 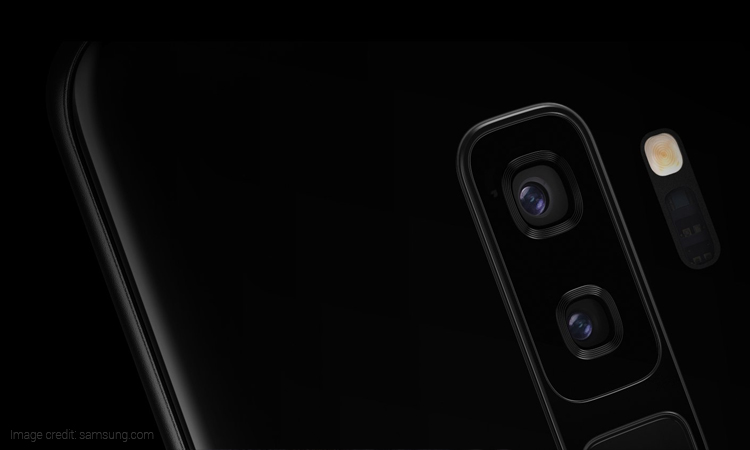 The latest Galaxy Note 8 phablet is the first Samsung smartphone to have dual rear camera setup. It boasts a 6.3-inch Quad HD+ (1440×2960 pixels) Super AMOLED Infinity display. The phone has two 12MP sensors out of which, one is a telephoto lens with f/1.7 aperture and the second one is a wide-angle lens with f/2.4 aperture. Up front, it has an 8MP selfie snapper with f/1.7 aperture. It runs on Android 7.1.1 Nougat OS.

Last but not the least, the Xiaomi Redmi Note 5 Pro comes with a 5.99-inch Full HD+ (1080×2160 pixels) display with 18:9 aspect ratio. There is a dual rear camera setup include a 12MP sensor with f/2.2 aperture and a 5MP sensor with f/2.0 aperture. A LED flash module enhances the images in low light conditions. At the front, it has a 20MP selfie shooter with LED flash. It runs on Android 7.0 Nougat OS and is powered by a Qualcomm Snapdragon 636 processor.

These were the top 7 dual rear camera smartphones in India you can buy right away. Hope this list helped you find the most suitable smartphone for you. Let us know which smartphone you liked the most among our list in the comments section below.