You are at:Blog»Life & Tech»Phones owned by Top Bollywood Actresses & Phone Suggestion for them

Bollywood actresses are known to have a strong obsession towards fashion and luxury life. Smartphone being a luxury, seems to be an essence to fashion dominating lifestyle.

On-screen beauties have a unique taste for the Smartphone they use. Their selection reveals the diva’s style and attitude too. Let’s have a glance at the top Bollywood actresses, their choices of Smartphone, and our suggestions based on their personality. 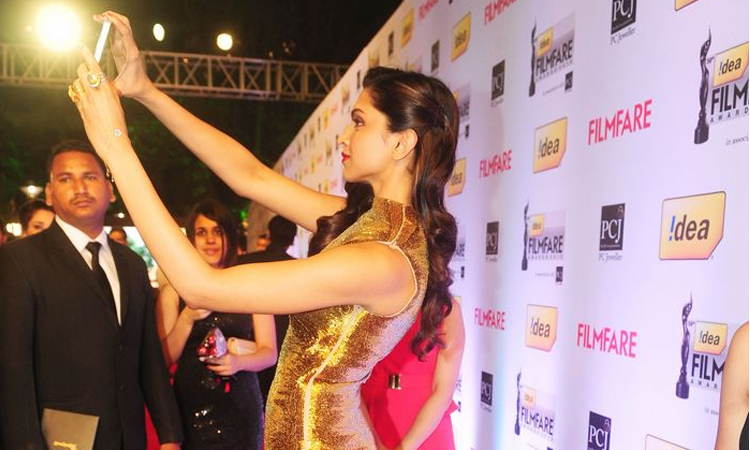 Deepika began modelling at eight. Yes, you read it right. The actress who began her life in showbiz has come a long way now. In fact, Deepika ranks among ‘Highest paid Indian celebrities’. Deepika is an active celebrity endorser for several brands and products. Oppo was one of them. Oppo even launched a smartphone Oppo F3 Deepika Padukone Edition.

Deepika has a unique taste when it comes to fashion and gadgets. Thus, no doubt, she is an iPhone user.

Considering Deepika’s fashion style, we suggest her OnePlus 6 – phone as powerful as herself. 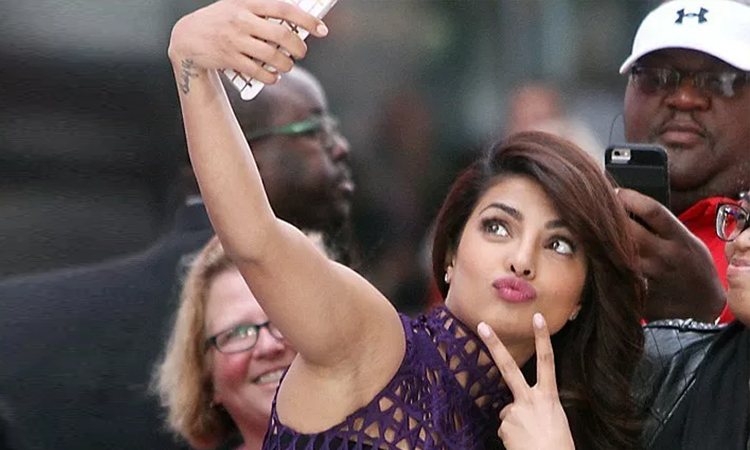 The stunning diva Priyanka Chopra owns an Apple iPhone. She has become the face of India by becoming the first Indian Actress to get a lead role in an American TV series. She was also the first Indian Ambassador for the worldwide famous brand ‘Guess’ in 2013. Her confidence, impeccable style, inescapable charm will make you fall for her. Such multi-talented & powerful women deserve a powerful phone like Apple iPhone X. 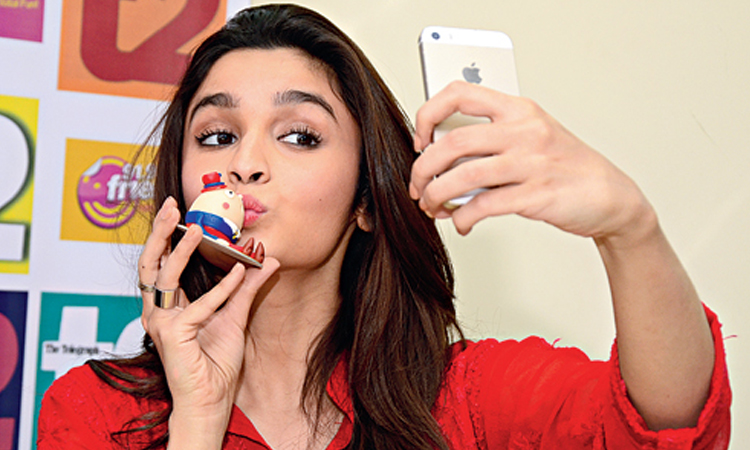 Alia, the stunning and gorgeous, is the trend queen of Bollywood. You might have seen Alia posting her pictures and selfies on her social media accounts. Isn’t she always delectable? Well! Alia too is an iPhone lover. She’s been spotted with iPhone in many social events. 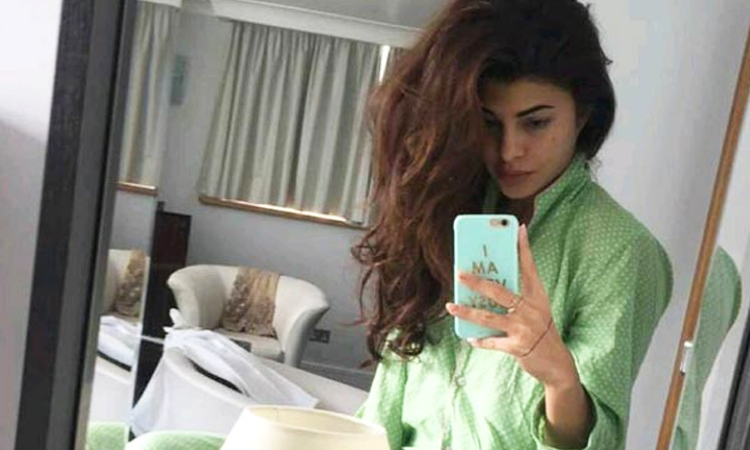 Jacqueline Fernandes, Miss Universe 2006, is a beauty plus talent blend. She is a fashionista and loves to flaunt it. Jacqueline posted a selfie with an iPhone which seems to be iPhone 7 Plus. A smartphone as elegant as Jacqueline herself.

Considering her gleaming beauty and ‘never give up’ attitude, we suggest Jacqueline OnePlus 6 – a smartphone which is a combination of elegance and power. The bold and beautiful Anushka has her own style trend. She has even launched an apparel brand called Nush. Anushka loves to stay updated with fashion trend as well as with her smartphones. Anushka is currently using an iPhone. We have spotted her carrying iPhone 7 in recent events.

Considering the entrepreneur side of Anushka along with her passion for beauty, we suggest her Samsung Galaxy S9 Plus.

(Editor’s Note: The above-mentioned information is taken from various internet references. We can’t assure if the information about mobile used by the concerned actress is accurate. The celebrities’ image used are compiled from different images. It is for representation purpose only. The images are copyright of their respective owners.)