You are at:Blog»Innovation»This Samsung PM1643 SSD comes with a Humongous 30.72TB Capacity

To recall, the company has previously launched its 15.36TB enterprise SSD back in March 2016. This SSD was a Serial Attached SCSI SSD.

Samsung PM1643 SSD: All you need to know 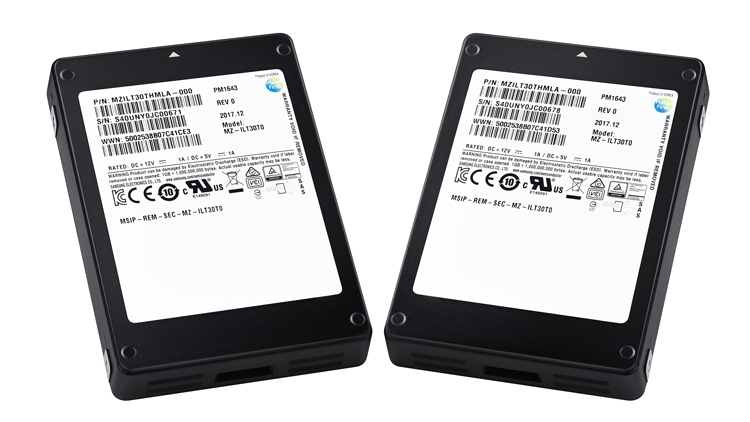 The latest SSD packs 32 NAND flash drives of 1TB each to offer total of 30.72TB in a single package. Moreover, there are 16 stacked layers of 512GB V-NAND chips. Apart from the whopping storage size, the new Samsung SSD is claimed to offer almost twice the performance levels of the previous generation. 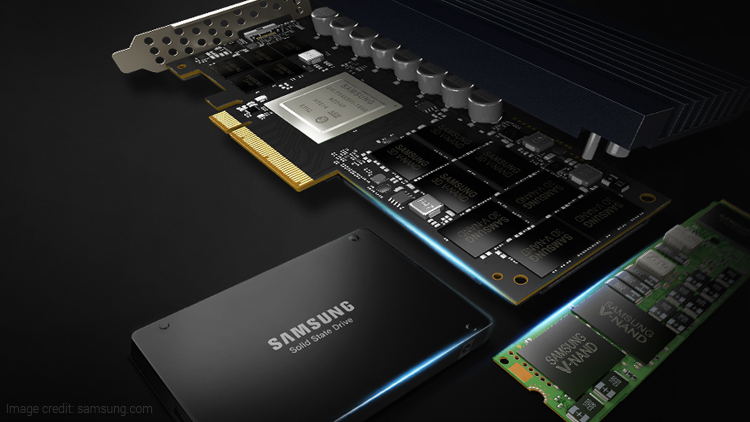 If you are wondering how fast these performance parameters are, then these benchmarks are around four times the random read performance as well as three times the sequential read performance of a regular 2.5-inch SATA SSD. So, you can store approximately 5,700 5-gigabyte (GB), full HD movies on the device.

In a press release, Samsung states that the company has managed to offer huge capacity and performance on the new SSD after multiple technology progressions in terms of DRAM packaging, design, associated software and its controller. These advancements are employed in a single highly-resourceful controller architecture which integrates 9 controllers from the preceding high-capacity SSD line-up. 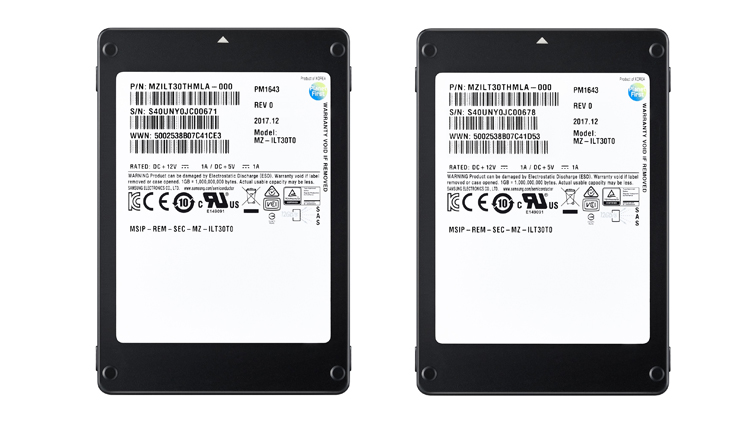 The performance capacity of SSD is further enhanced due to software which supports metadata protection, data retention, error correction code (ECC) algorithm, and recovery from sudden power failures. These all provide high reliability and nominal storage maintenance. The protection of hard disk from failure is essential when the data stored on it is precious to us.

Additionally, the SSD has a robust endurance level of 1 drive write per day (DWPD). This means that the SSD can write data of 30.72TB every day for a period of five-year (warranty).